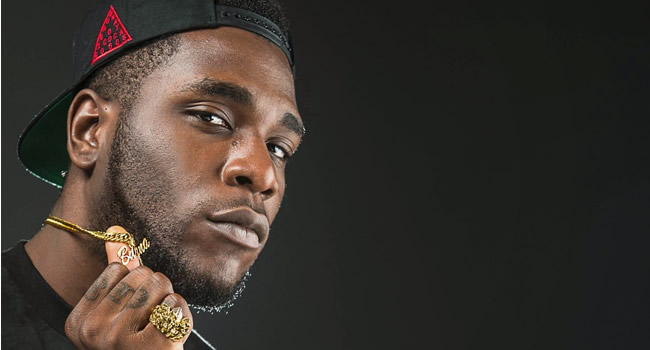 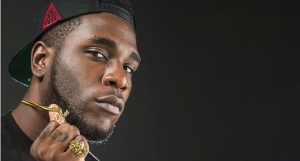 The Caribbean influenced video, was directed by Director Q, and is already getting rave reviews as a must listen ‘feel good’ song.

The act recently headlined the Native Festival, which took place at Victoria Island Lagos, alongside super stars, YCee, Uk artist, Skepta, among others.

Listen up and enjoy. 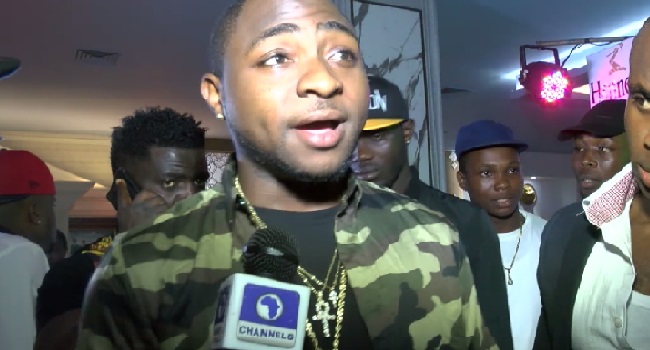 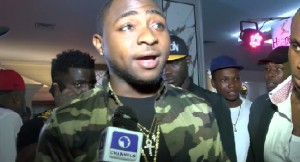 He said this in reaction to his exclusion from the 2016  MTV Africa Music Awards, (MAMA’s), nominations list, which was released recently.

He took to Twitter himself, saying “I really shouldn’t be nominated this year, for what??. I got three MAMAS in two years, I’m good,” while he also hinting about a comeback in 2017. 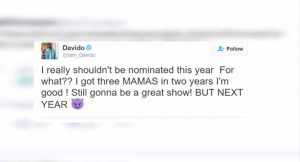 The industry may have missed the artiste’s presence, as he is yet to release any new material in 2016 although fans anticipate his sophomore album ‘Baddest’. 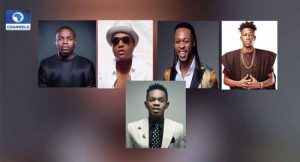