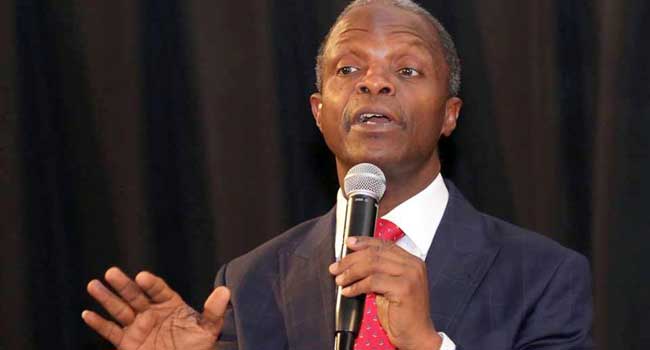 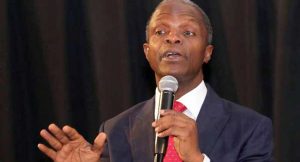 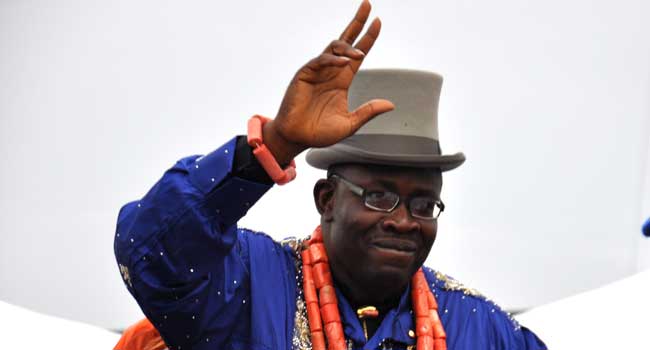 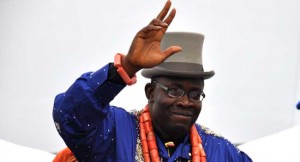 The Bayelsa State Government has issued a statement saying it is looking forward to receiving the Vice President of Nigeria, Yemi Osinbajo, when he visits the state, as part of his tour to some states in the Niger Delta region.

The government statement released in Yenagoa on Thursday, urged residents in the state to come out en masse to welcome the nation’s number two citizen.

It also assured the Vice President of the hospitality of people of the state and urged him to use the occasion of his visit to experience same for himself.

Furthermore, it called on him to access critical areas of the state that need prompt intervention by the Federal Government, stating that Bayelsa is the epic centre of all the issues as the home land of the Ijaw ethnic nationality.

Also, the government has asked Mr Osinbajo to resist every attempt by some persons to use his visit to score cheap political points by advancing their selfish interests which he believes is capable of truncating the commencement of a sustained peace process in the Niger Delta. 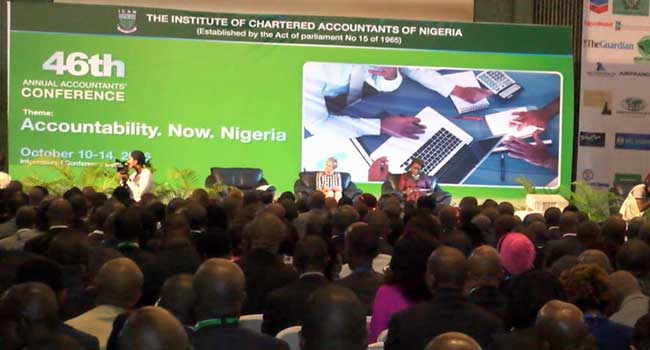 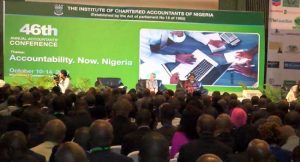 The Institute for Chartered Accountants of Nigeria (ICAN) has called on Nigerians to ask questions and make public office holders account for their stewardship.

The President of ICAN, Mr Titus Soetan, made the call at the 46th annual accountants’ conference in Abuja where chartered accountants from across Nigeria and top government officials all gathered.

According to him, the lack of accountability in public and private offices has contributed greatly to Nigeria’s underdevelopment.

The theme for the conference is “Accountability Now Nigeria” and the President of the International Federation of Accountants, Ms Olivia Kirtley, explained the relevance of the theme for Nigeria.

The conference is expected to come up with a communique which organisers hope will help enhance accountability in public and private offices, going forward

On his part, the Vice President, professor Yemi Osinbanjo, explained the importance of accountability to national development, while the Minister of Finance, Mrs Kemi Adeosun, also explained the benefits of some recent economic reforms of the government. 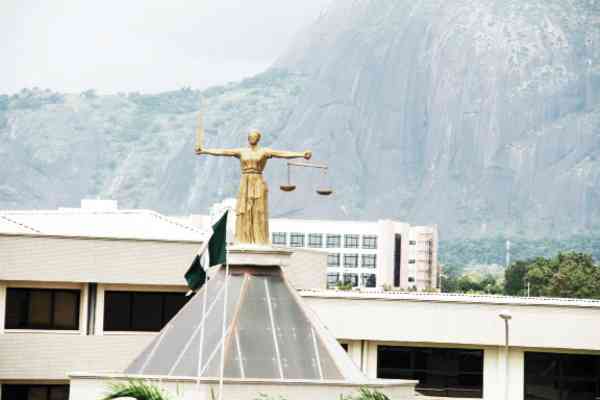 The Federal High Court in Lagos has fixed the 30th of May to deliver a ruling on the contempt proceedings initiated against the Managing Director, Federal Airport Authority of Nigeria FAAN, Mr. George Uresi.

Justice Binta Nyako adjourned for ruling after hearing parties in the matter on two separate applications – the contempt application and the defendant’s preliminary objection to the application.

The contempt proceedings were initiated by an aviation services firm, Maevis Limited, against the MD of FAAN, Uresi on the basis of an alleged disobedience of an order of the court by FAAN under his authority.

Maevis Limited had a contract with the FAAN for provision of the Airport Operations Management System platform in four international airports in Lagos, Abuja, Kano and Port Harcourt.

Arguing the contempt application, Counsel to Maevis, Prof Yemi Osinbajo said, “The plaintiff has exhibited ample evidence showing why an order of committal to prison should be made against Mr. George Uresi.”

He described as incredible, a situation where a federal agency disobeyed an order of the court delivered in December 2010 and “reiterated again in May 19, 2011.

However, Uresi’s counsel, Mr. Kola Awodein in his preliminary objection among other grounds, urged the court to decline jurisdiction because the records of proceedings of the court did not reflect the delivery of the order allegedly disobeyed by his client and that the records did not also reflect that the order was reiterated by the judge.

Following the argument from both parties, Justice Nyako adjourned for ruling.