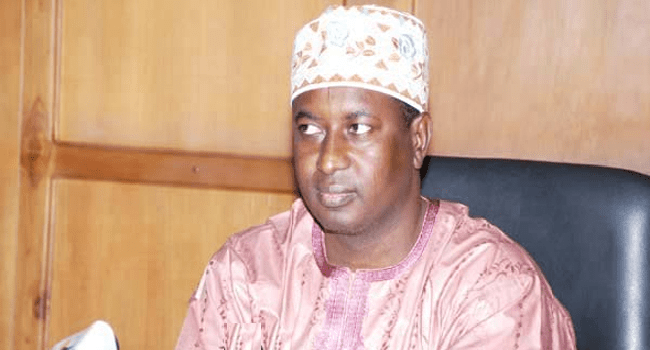 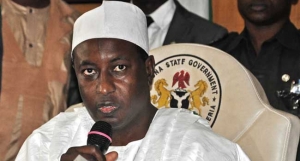 Kaduna State Governor, Mukhtar Yero, has congratulated the Presidential candidate of the All Progressives Congress (APC), General Muhammadu Buhari, over his victory at the just concluded presidential election in Nigeria.

Governor Yero also commended the patriotic courage of President Goodluck Jonathan for displaying uncommon sportsmanship in conceding defeat even before INEC’s official pronouncement of a winner in the election.

In a statement issued by his Spokesman, Ahmed Maiyak, in Kaduna on Monday, Governor Yero called on Nigerians to unite behind the President-elect, Gen Buhari, in order to move the country forward.

The Governor called on people in Kaduna State to remain peaceful and law abiding, irrespective of their political leanings.

Yero also prayed that the Almighty God would grant the incoming President, the wisdom and good health to deliver on his campaign promises to the people of Nigeria.

General Buhari was declared winner of Nigeria’s presidential election, on Wednesday, April 1. He defeated the incumbent, President Goodluck Jonathan by over 2 million votes.

General Muhammadu Buhari of the APC polled a total of 15,424,921 votes to defeat all other candidates, with Dr Goodluck Jonathan of the Peoples Democratic Party (PDP) polling a total of 12,853,162 votes to place second.