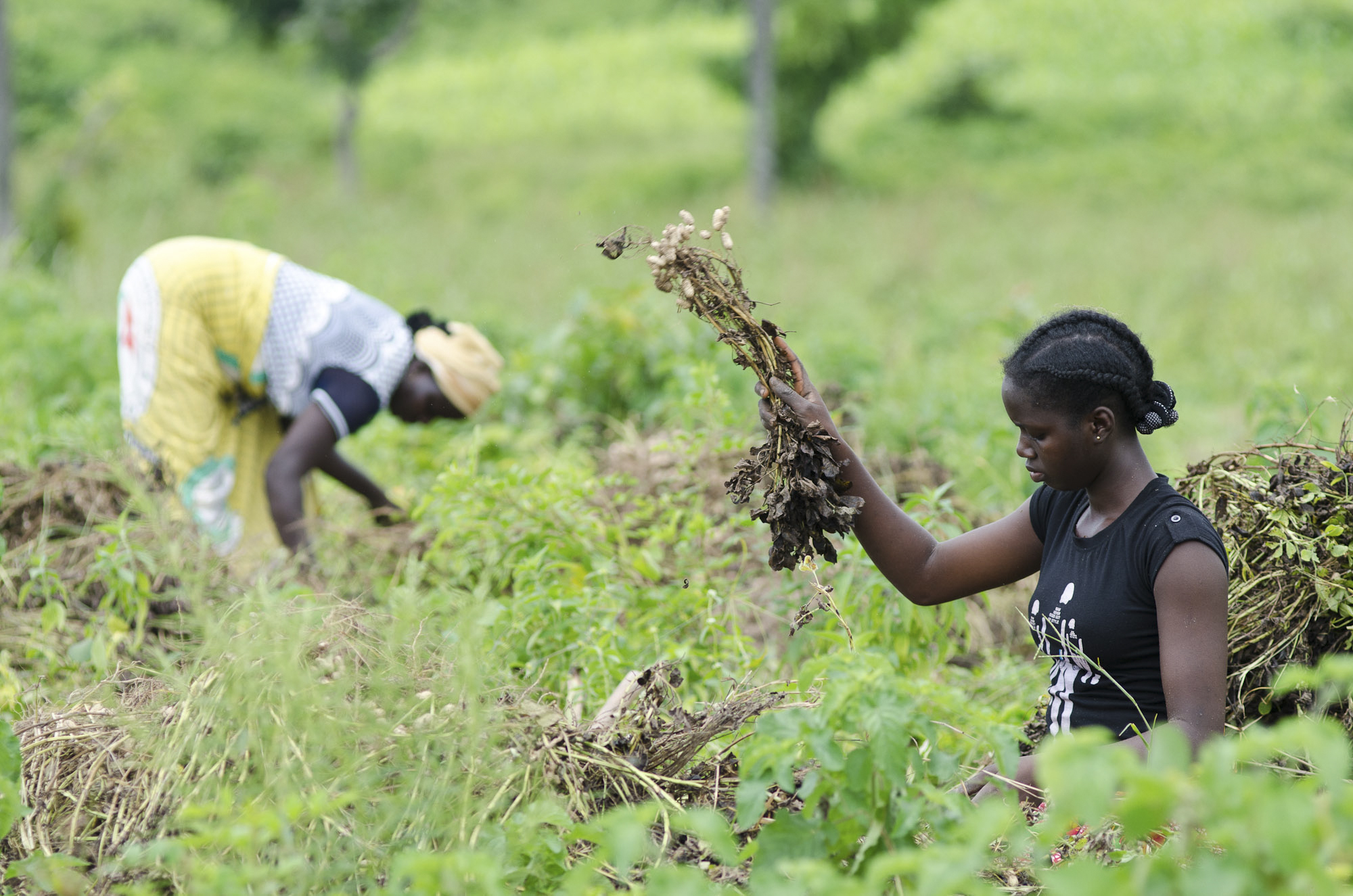 A nagropreneur and founder of Abria Agribusiness Support Initiative, Mosunmola Umoru, has highlighted major reasons why the agricultural sector of the nation cannot boast of many youths engaging in it.

Umoru agreed that “the barrier to entry can be high. In some instances, access to land, access to finance, lack of collateral actually inhibits a lot of young people from getting engaged in the sector.”

Speaking on Channels Television’s business programme, Business Morning, on Monday, she stated that Nigerian youths “aren’t even seeing the potentials within the sector” which laid the foundation for her initiative.

Also, the mind set of agriculture from the “primary production aspect” where they have to use basic tools to farm is one of the major deterrents for the younger generation.

This is a source of concern for the federal government, which has embarked on a mission to diversify the nation’s economy and put an end to the great dependence on crude oil. President Goodluck Jonathan also lunched the Youth Employment in Agriculture Programme at the recently concluded 19th Economic Summit, which held in Abuja.

“There’s a huge burden to actually see more young people come into the sector” which is dominated by citizens in the 50 to 65 age bracket, Umoru said, adding that “a lot of the limitations that young people would usually encounter if they want to venture in agro business is going to be tackled”.

The Youth Employment in Agriculture Programme will create low cost funding for young people in agriculture. The programme will also incubate agro-business clubs in institutions of agriculture, as a means to encourage students to venture into the sector.

She further commended the Federal Government for the Agricultural Transformation Agenda which she described as a timely move in the right direction.

“It’s important for the federal government to be actively involved in charting the course to diversify the economy” as no nation can survive based on the importation on food.

Although the agriculture sector guarantees increase in economy and has huge potentials to create jobs for the unemployed youths, issues such as underutilised land, irrigation, water management have to be tackled so the sector can guarantee food security for the nation. 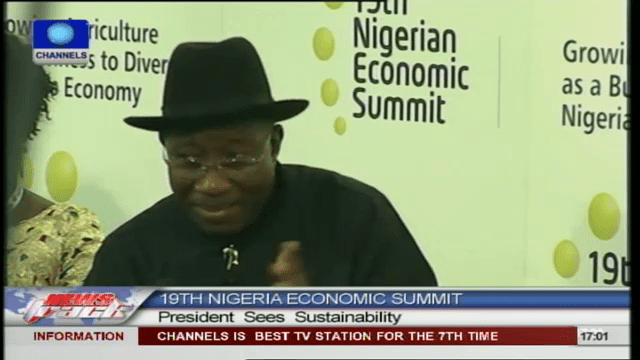