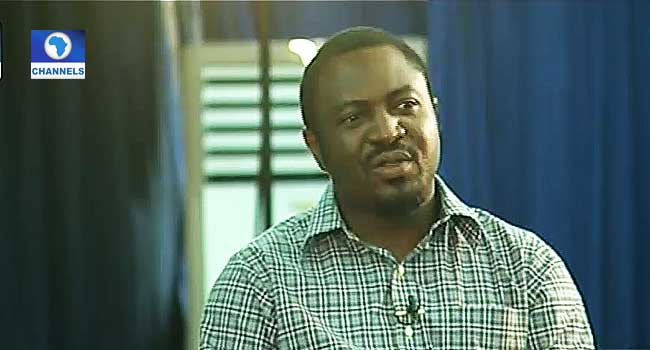 An entrepreneur from Edo State, Aigbe Omoregie, has advised youths to seek greener pastures in Nigeria rather than through illegal migration to other countries.

He said this during a town hall debate in Benin City, the Edo State capital on Thursday, while addressing issues around migration, human trafficking and jobs.

Omoregie believes it is possible for youths to become successful in their home country Nigeria, regardless of their backgrounds.

Sharing his personal experiences, he said it is better off to work hard in Nigeria than choose to face the hardships that come with illegal migration.

Read Also: What We Are Doing To Tackle Illegal Migration – Edo Commissioner

“The Europe and America we are talking about, I have travelled around these places but each time I go out there, our people living there end up serving me for the period I’m around. I didn’t make my money there.

“As a matter of fact, after graduation from school, I travelled abroad to relocate but three weeks after, I discovered that the place was not meant for me. I could not see myself running from pillar to post because of the police.

“I could not subject myself to the level of dehumanization and humility that was associated with the fact that I was a foreigner so after three weeks, I came back home and started all over again. I started a company called intercontinental paint with just N18,000.

“From N18,000 in 2006, we’ve been able to grow the company to where it is today, to the extent that last year, we were recognized by the United Nations, we have branches in a lot of states in Nigeria. We have a branch in Uganda to serve the whole of the East Africa region and we are still busy expanding.

“Now the question is, what is the difference between me and you or every other person who wants to go to Europe today? There’s no difference. 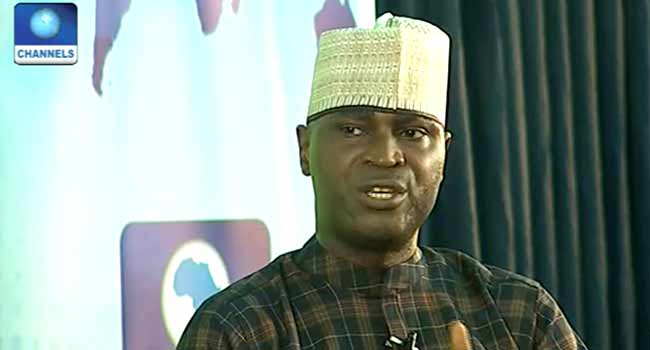 Edo State Commissioner for Youths and Special Duties, Mika Amanokha, has explained how the state government is addressing the issues of illegal migration and human trafficking in the state.

Mr Amanokha gave the explanation during a special programme organised for youths by Channels Television in partnership with Deutsche Welle, The 77 Percent on Thursday in Benin City, the state capital.

“Since we (the Godwin Obaseki administration) came in, the first thing we needed to do was to own up that this problem exists; what do we do?

“Before now, no government has ever accepted that this problem exists. So the starting point is agreeing that there is a problem and coming together to find solutions to it, and that is what we are doing,” the commissioner explained further.

He described the youths in the state as young people who are intelligent, full of energy, as well as very ambitious.

Amanokha, however, said, “When the space is not enough to accommodate them, they tend to push their way through. They tend to create or look forward to those greener pastures, whether real or not.”

“That is what the human traffickers take advantage of,” he added, stressing that those who dare the Mediterranean or and the desert are strong and not weak people.

The commissioner believes the problem of illegal migration and human trafficking is based on several factors.

According to him, the situation is so serious that even young lawyers who should be in court and doctors that are meant to be attending to patients in the hospital are trapped in foreign countries.

In this regard, he said the state government has come up with various policies to tackle the threat of illegal migration in Edo.

Amanokha said the issues do not require a token approach but a holistic approach – institutional approach.

“One from the institutions, it is very important to note that it is not to say ‘I have gone through this school, I am a graduate of agric’ and at the end of the day you cannot practice agriculture,” he said.

He added that this led to the closure of the Benin Technical College by the government which he said was being remodelled as the government seeks international accreditation for the institution.

The commissioner disclosed that the government also shut down the College of Agriculture, saying the curriculums were being reviewed to reflect the modern day requirements of labour and practice.

He explained that the remodelling was in line with the Federal Government’s drive for self-feeding, saying it would create a lot of employment opportunities for the youths.

Amanokha concluded that these were some of the major steps taken by the government to address illegal migration and human trafficking in the state.