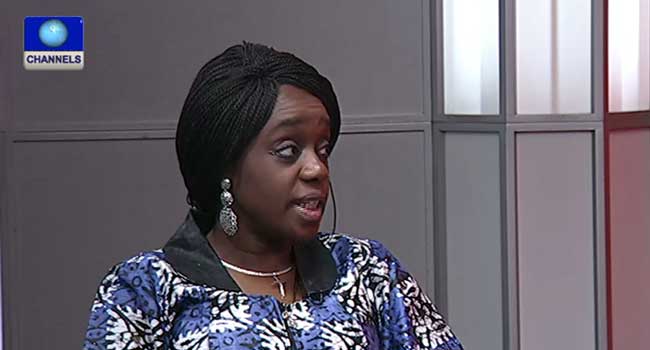 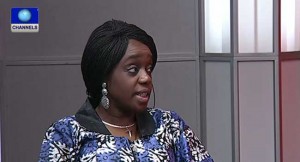 The Nigerian government is set to begin the restructuring and refocusing of the multi-billion Naira Youth Enterprise with Innovation in Nigeria (YouWin) programme.

Consultations with beneficiaries and other stakeholders on the restructuring has started with the objective of injecting new ideas for its sustainability, a statement by a director with the Ministry of Finance, Salisu Dambatta, said.

The Ministry, which has been running the programme from inception, has scheduled the consultation for July 22 in Abuja, where representatives of the beneficiaries drawn from the six-geo-political zones and other stakeholders would chart a way forward for the programme.

Under the programme, which took off under the administration of former President Goodluck Jonathan in 2011, a total of 18, 000 young entrepreneurs have been trained in various aspects of Small and Medium Enterprises management and business skills.

At least 3, 900 of them, including 1, 200 women, were each given non-repayable take-off grants for businesses of their choice ranging from one million Naira up to a maximum of 10 million Naira.

The statement read: “The third edition of the programme, which is still running with 1,500 beneficiaries, has received the sum of 11.2 billion Naira in funding, and so far grants totaling 7.4 billion Naira have been disbursed to the awardees. In June 2016 alone, the sum of 1.687 billion Naira was paid to 638 awardees”.

The Minister of Finance, Mrs Kemi Adeosun, said that as part of the change agenda of the current administration, the YouWin programme had to be restructured to ensure efficiency, transparency and accountability in investing the capital grants given to the beneficiaries by the Federal Government.

Mrs Adeosun confirmed that all government’s commitments under the YouWIN programme would be fully met, but stressed that due diligence would be carried out on every beneficiary, using tools like the Bank Verification Number (BVN), and before disbursements. 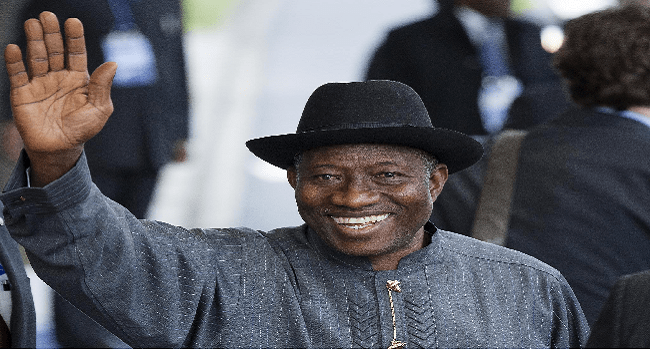 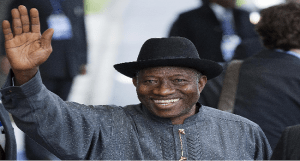 President Goodluck Jonathan has launched the Development Bank of Nigeria designed to provide loans to support Medium and Small Scale Enterprises in the country.

The Bank is expected to disburse over 200,000 new loans to micro, small and medium enterprises that would create over one million jobs in the first five years of its operation.

The President used the occasion to present “Jonathan’s next four years-my vision for Nigeria that works for all”.

President Jonathan also called on beneficiaries of the YouWin programme to key into the development band to access more funding to expand their businesses.

He described the launch as a defining moment in his efforts to cater for the needs of Nigerians in the area of job creation and funding to run such businesses.

President Jonathan said that he is happy that the bank would revolutionise the small business sector in the country.

The Coordinating Minister for the Economy, Dr Ngozi Okonjo Iweala said “this signals the end of high cost of finance which has been a major deterrent to the growth of Small and Medium Scale Enterprise”.

While her counterpart in the Trade and Investment Ministry, Mr Olusegun Aganga, described the launch as a realization of the President’s dream for the Nigerian people to see a positive change from the administration.