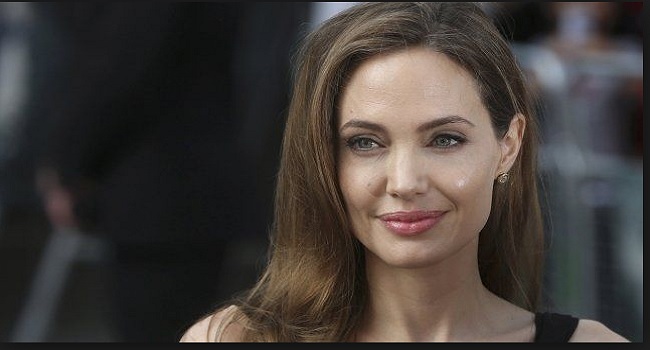 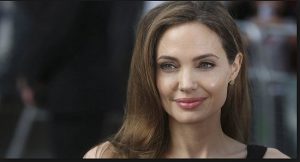 Lawyer to the actress, Robert Offer confirmed this.

The lawyer said the actress filed for “dissolution of marriage” on Monday, adding the “decision was made for the health of the family”.

“She will not be commenting, and asks that the family be given its privacy at this time,” Offer added in the statement.

The couple have been together since 2004 but only married publicly in August 2014.

They have six children together – Maddox, Pax, Zahara, Shiloh, and twins; Knox and Vivienne. 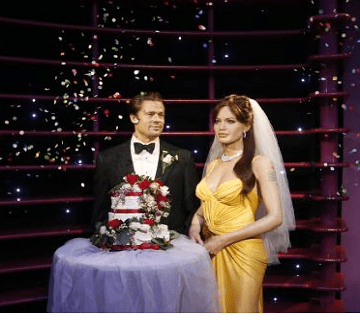 Angelina Jolie and Brad Pitt, Hollywood’s first couple, married in France over the weekend following a two-year engagement, ending nearly a decade of fevered tabloid speculation over whether “Brangelina” would ever tie the knot.

Pitt, 50, and Jolie, 39, were wed on Saturday in a small chapel at Chateau Miraval, the couple’s estate in southeastern France, in a civil ceremony, according to a statement provided by publicist, Martin Torres, on Thursday.

The couple – whose long-rumored nuptials had been celebrity magazine and tabloid fodder and had sent reporters and photographers as far as India and Africa in search of possible “secret” ceremonies – wed much like they live: quietly and far removed from Hollywood’s spotlight.

The power couple’s six children, all under the age of 14, took part in the ceremony, the statement said.

The “Maleficent” star was walked down the aisle by eldest sons Maddox and Pax, while Zahara and Vivienne threw petals gathered from a garden. Shiloh and Knox were ring bearers.

“It was very much a family affair,” the statement said.

Jolie and Pitt, who had said they hoped to wed once same-sex marriage was legal throughout the United States, were married under California law by a judge who traveled to France for the ceremony.

Jolie’s father, actor, Jon Voight, told U.S. TV entertainment program “Inside Edition,” “That’s nice,” when informed about his daughter’s wedding. Jolie and Voight were estranged for years but have reconciled.

Jolie and Pitt announced their engagement in April 2012, seven years after their relationship caught fire on the set of 2005 film “Mr. & Mrs. Smith.”

They would star in an upcoming film “By the Sea,” written and to be directed by Jolie, who will also co-produce the drama with Pitt.

Pitt has said they considered marriage because it meant a lot to their children.

As two of the most prominent and influential figures in the entertainment industry, Pitt and Jolie have taken on humanitarian causes as well as putting their muscle behind serious film.

Jolie, who won an Oscar for Best Supporting Actress in 2000 for “Girl, Interrupted,” was appointed as a special envoy for refugee issues in 2011 after a decade as a Goodwill Ambassador for the U.N. High Commissioner for Refugees.

Pitt, who co-produced the Oscar-winning drama “12 Years a Slave,” started a foundation to help restore New Orleans after Hurricane Katrina in 2005.

Jolie, who was previously married to actors Jonny Lee Miller and Billy Bob Thornton, has also become a voice for women’s health issues. She underwent a double mastectomy last year in a preventative step prompted by her genetic disposition for breast cancer.

Gay marriage is legal in 19 of the 50 states and in Washington, D.C. More than 30 courts have ruled in favor of gay marriage. The U.S. Supreme Court is expected to take up the issue again in its coming term, which starts in October. 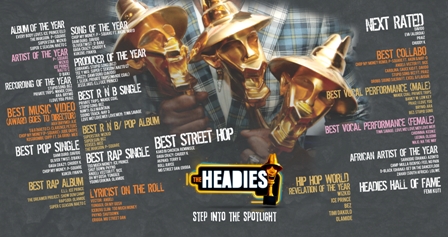