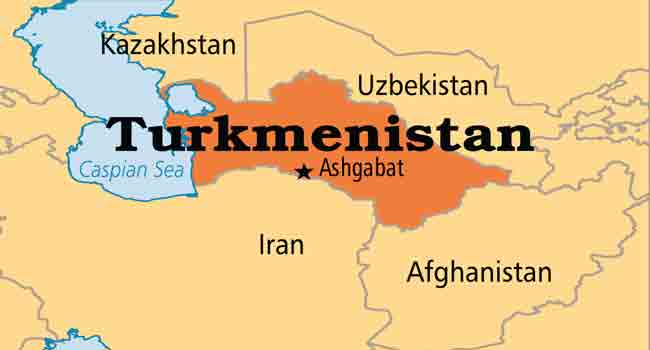 Central Asian country, Turkmenistan has banned broadcasters from showing sex and encouraging “bad habits” in a law designed to create a “positive image” of the country, on the air.

While the legislation does not specify what “bad habits” broadcasters should avoid promoting, Berdymukhamedov’s government has waged a war on smoking in the republic of five million.

The document equally does not explain how content will be judged “pornographic” or “sexual-erotic”.

In practice, television channels have long shown versions of foreign films with sexual and suggestive scenes edited out.

The new law also says broadcasters must aim “to create TV and radio programmes (showing) a positive image of Turkmenistan.”

Press freedom watchdog Reporters Without Borders says Turkmenistan suffers from an “ever-growing information ‘Black Hole'” and placed the ex-Soviet republic 178th out of 180 countries in its latest press freedom index.

Citizens have traditionally turned to satellite television to bypass state information controls, but rights groups claim the government has been clamping down on people using dishes in recent years.

Former dentist Berdymukhamedov has become the subject of a growing personality cult since taking over after the death of eccentric former leader Saparmurat Niyazov in 2006.

A gold statue of the president riding his favourite horse has been erected in Ashgabat and he enjoys blanket coverage in the fawning state media.

No Need For Talks With US – North Korea