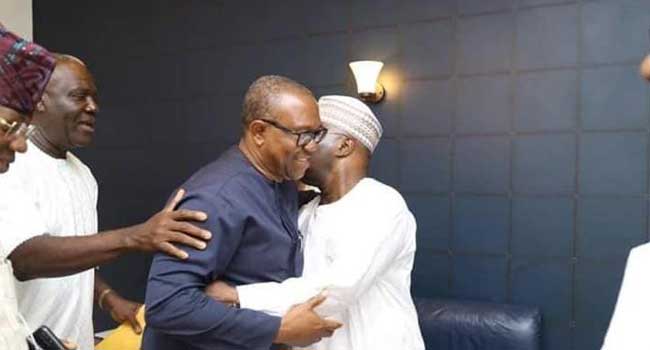 The presidential flagbearer for the Peoples Democratic Party (PDP), Atiku Abubakar, has reportedly picked former Governor of Anambra State, Peter Obi, as his running mate for the 2019 general elections.

Although the Atiku Campaign Organisation has yet to issue a statement, sources close to the PDP’s flagbearer say the deal was sealed at an informal meeting between the two men in Abuja on Friday.

Congrats my friend and brother, Mr. Peter Obi on your selection as vice presidential candidate to H.E @atiku. Without doubt, this is a solid team that will lift Nigeria to her rightly place amongst the assembly of nations. #LetsGetNigeriaWorkingAgain pic.twitter.com/Es4zSdH8AA