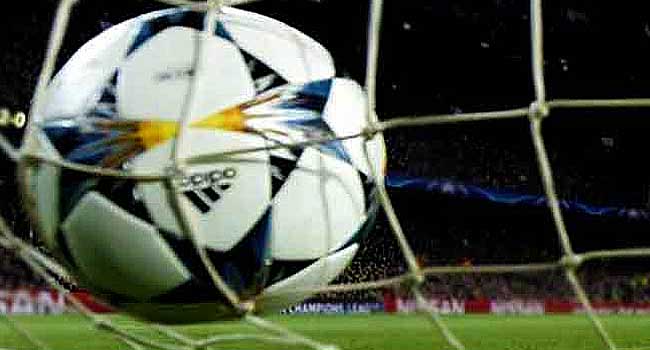 Major League Soccer commissioner Don Garber hailed 2018 as its “most competitive season” as he assessed the state of the North American league on the eve of the MLS Cup final.

“My guess is we’re probably going to end up with something that’s a little different than we have now,” Garber said of the post-season.

He declined to go into specifics pending discussions among club owners next week but said the aim of changes would be “to make the regular season more and more important.”

Regarding expansion, Garber said he was confident MLS could eventually grow to include more than 28 teams — the limit that has been fixed for expansion for several years.

“There is no doubt in my mind that we can support more than 28 teams in MLS,” he said.

MLS has given the go-ahead for new clubs in upcoming seasons in Cincinnati, Ohio, Nashville, Tennessee, Austin, Texas, and Miami — where former England captain David Beckham’s long-awaited franchise is slated to launch in 2020.

The city that will host a 28th franchise will be designated “shortly,” Garber said.

Garber said that now that MLS has matured, it’s time for the league to embrace a place in the global transfer market.

“We need to become more of a selling league,” said Garber, who formerly advocating trying to hang onto the league’s stars to raise the profile of the game at home.

“We all need to get used to the fact that, in the world of global soccer, players get sold,” he added.

This season, MLS has seen the record-breaking sale of Alphonso Davies, who departed the Vancouver Whitecaps to join Bayern Munich for a fee that could reach $22 million, while midfielder Tyler Adams was sold to RB Leipzig after breaking through with the New York Red Bulls.

However, Garber added that the lack of compensation in the United States for the clubs that help develop players remains a stumbling block.

“I don’t know that it’s entirely about young players chasing their dreams as it is about international clubs chasing our young players,” he said. “That’s something that we have to wrap our collective minds around and figure out how we manage that in a way that justifies our owners investing north of $100 million outside of our first team rosters.

“We are not, as a country, participants in solidarity and training compensation, and I think that probably has to change. We have to find a way that that’s going to happen.”