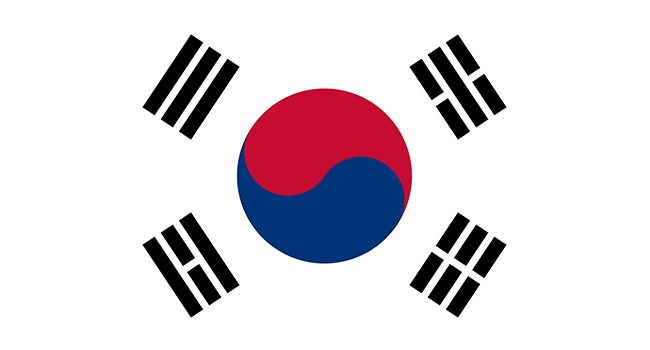 A South Korean court on Monday awarded compensation to some survivors of the Sewol ferry sinking, almost five years after the accident killed more than 300 people in one of the country’s deadliest maritime disasters.

The 6,825-tonne Sewol was carrying 476 people — most of them high-school students on a school trip — when it capsized off the southern coast in April 2014.

Almost all the victims were children, many of whom obeyed orders to stay in their cabins as the vessel slowly sank, and intense public fury targeted the then president Park Geun-hye after it emerged she was uncontactable for several hours as the disaster unfolded.

The disaster was blamed on a deadly combination of cargo overloading, an illegal redesign and poor helmsmanship by what the court described as an “incompetent” crew.

Nearly 80 people, including 20 survivors and dozens of relatives of survivors, later sought compensation from the government and the ship’s operator for negligence and failure to properly evacuate the passengers.

The Suwon District Court south of Seoul ordered the government and the ship’s operator, Cheonghaejin Marine, to pay each survivor 80 million won ($71,000), while relatives received sums ranging from two to 32 million won.

“The survivors experienced considerable difficulty escaping the ship after getting little or no guidance from anyone and suffered so much fear and anxiety while trapped inside,” the court said in a statement.

“The survivors and their families also suffer from various symptoms including post-traumatic stress disorder, depression and anxiety,” it said.

The court held the coastguard and the ship’s operator responsible for negligence, including the failure by both to tell passengers to leave the ship, and Cheonghaejin’s failure to properly check the vessel before departure.

The same court has previously awarded compensation to the families of the dead.

At his trial, the Sewol’s captain Lee Joon-Seok — one of the first people to leave the sinking ship, while hundreds of passengers were trapped inside — was sentenced to life in prison for negligence and murder.

Other crew members were jailed for terms ranging from 18 months to 12 years.