Nine Killed In Burundi Mine Collapse 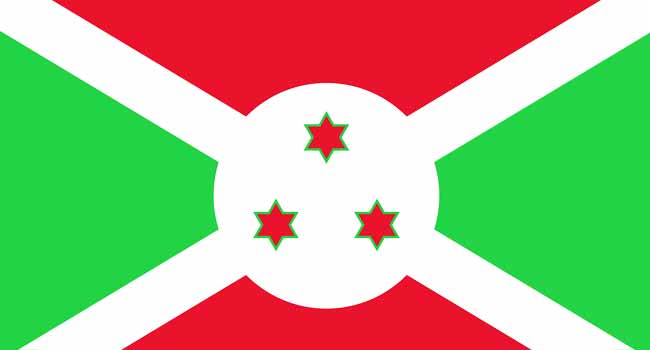 Nine miners were killed and another 20 injured when an unregulated coltan mine collapsed following torrential rains in northern Burundi, an official and witnesses said Sunday.

The disaster occurred on Friday near the town of Kabarore, the sources said.

Four of the injured are in serious condition, a local official told AFP, requesting anonymity.

They were transported to local hospitals, the official said.

Residents, civil security officials and the Red Cross were involved in rescue operations until Saturday.

“Torrential rains had hit the region for several days,” a witness told AFP.

Kabarore, in Kayanza province, is some 90 kilometres (55 miles) north of Bujumbura, the capital of the central African country.

Several mines operate in the region, extracting coltan — a key component in cell phones and other electronic equipment — as well as tin oxide and tungsten.

Such incidents occur regularly in Burundi but local authorities are discouraged from reporting them.