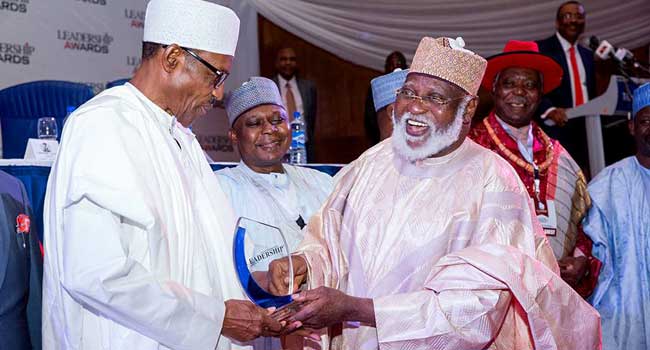 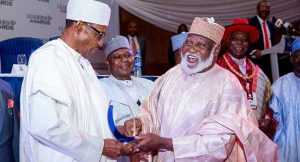 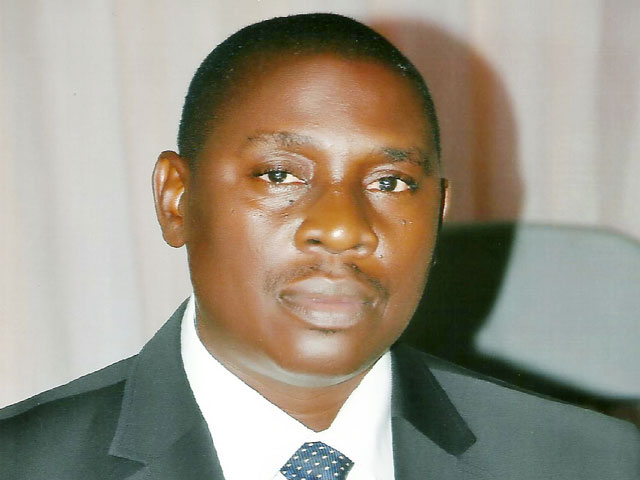 The Speaker and 18 members of the Bayelsa State House of Assembly have debunked insinuations that 11 of its members were set to defect to the All Progressives Congress, APC.

The 24-member House which is predominantly PDP with one non PDP member said that there was no issue of any of them leaving the PDP, as they were satisfied with the leadership style and developmental strides of the People’s Democratic Party.

The Speaker, Kombowei Benson, who addressed journalists at his residence in the state assembly quarters, after a closed door meeting with 18 members of the House, said that the speculations of defection were the handiwork of those envious of the peace and achievements of the State House of Assembly.

He also commended President Goodluck Jonathan on the strides he is making in the country and urged him to contest in the forthcoming 2015 presidential elections, as he is assured of the full backing of the South-South.

Other members of the House who spoke to Channels Television also insisted that Bayelsa was purely a PDP state and it would be impossible for other parties to thrive in the state. 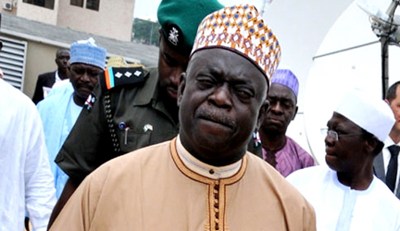 Ahead of the 2015 general elections, chairman of the Northern Nigeria Governors Forum, and Governor of Niger state, Babangida Aliyu, says the north is ready to negotiate the presidency to protect the interest of the region.

He made the remark during the inauguration of the office complex for federal workers in Enagi, headquarters of Edati Local Government in Niger State, stressing that the North was prepared to follow whoever was elected president in 2015.

“Some people, very few of them, are holding nocturnal meetings, that they are telling President Goodluck Jonathan that they are only supporters of Jonathan. We are the supporters of the constitution of Nigeria. Whosoever gets the power, we are in support of him but we are saying this time around in 2015, we will negotiate” he said.

“We will support whoever gets this power, but we will ask for the fulfillment of the promises to our people; that is all we are saying and some people want to cash in on this.”

The Governor denied advocating that only northern candidates should clinch the presidency, but stressed that the need for the promises made to the region were fulfilled.

He also denied advocating that only northern candidates should contest the highest position in the land come 2015, explained that the north is prepared to support anyone who emerges as president.

He, however, stressed that such support must be based on a negotiated settlement aimed at ensuring that the north is not shortchanged in the unfolding political realities in the country. 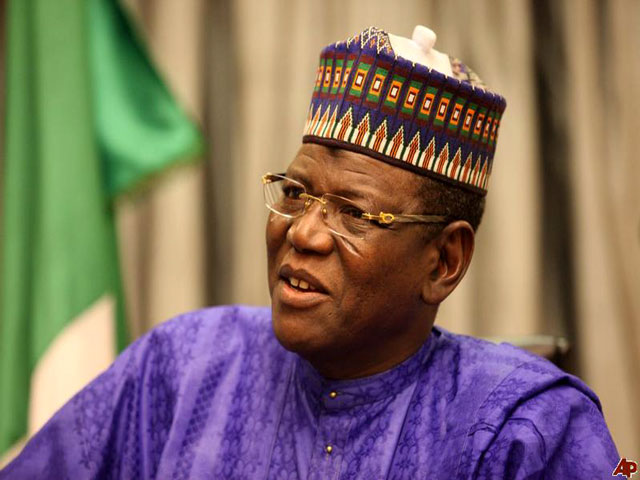 One of the most touted candidates for the 2015 Presidential Election is the incumbent Governor of Jigawa state; Sule Lamido. In an interview with Channels TV, narrates his chances of becoming the Peoples Democratic Party (PDP) flag bearer in the next Presidential election, stating that the party is large, “anybody in the PDP can become the President.”

“It can be me, it can be Jonathan or anybody” he added.

Mr Lamido, also stated his strong belief in the democratic tenets of nomination, thereby insisting that it will be selfish and arrogant of him if he declares such an ambition without the essential nomination by his people.

Watch out for the full interview with Mr Lamido on Network Africa.