The two officials, Ibrahim Mohammed and Sahabo Iya-Hamman, were convicted on Thursday for collecting the said amount from the former Minister of Petroleum, Diezani Allison-Madueke, during the 2015 general elections.

The High Court presided by Justice Nathan Musa convicted the two officials and subsequently sentenced them to 21 years in prison on a three count charge.

While delivering judgement, Justice Musa said the evidence from the 15 witnesses presented by EFCC including the suspect’s testimonies proved their involvement beyond reasonable doubt.

The two officials were brought before the court by EFCC alongside Mrs Allison- Maduekwe (still at large) as the third defendant, under the Corrupt Practices and other related offences Act 2000.

Justice Musa noted that out of the N362 million they collected, only five percent of the amount was shared among the INEC staff and they could not account for the balance as they claim that hoodlums attacked one of them and carted away part of the money.

This however, they could not be substantiated.

Following plea by their counsel for leniency, Justice Musa said the best that could do for them was that the seven years each for the three counts they were convicted would run concurrently.

The judge urged the Inspector General of Police (IGP), Mohammed Adamu, to liaise with the Interpol to arrest and present the third respondent (Diezani) to face her charges. 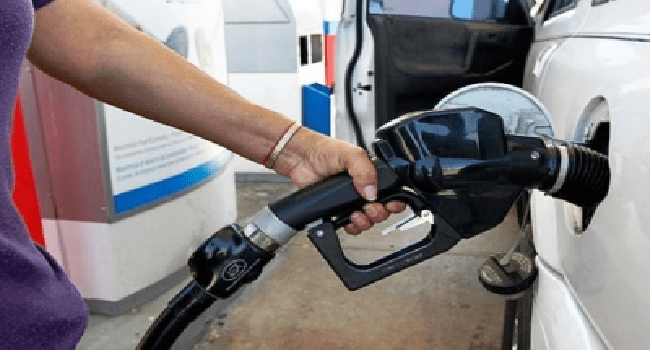 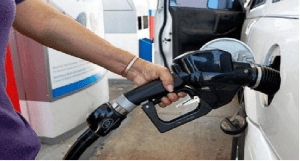 Major petroleum marketers in Nigeria have warned of an impending scarcity of petrol if the Federal Government fails to pay their outstanding subsidy.

Their warning came prior to the Finance Minister’s announcement that the government will pay the marketers their outstanding in 24 hours.

According to the marketers, the Federal Government was owing them in excess of 200 billion Naira and they could no longer afford to continue importing the product.

Dr Ngozi Okonjo-Iweala, who spoke with reporters in Abuja, on Wednesday, said that all outstanding payments to the marketers will be resolved.

“So, I am about to go and sign, to get that paid and I think that Nigerians can see that the government is making maximum effort to accommodate the oil marketers. They are also Nigerians, and they need to also cooperate with us,” the Finance Minister said.

Dr. Okonjo-Iweala appealed to them to bear with the Federal Government, as it tries to prioritise its policies in the face of dwindling revenues.

She further explained that the government had in December 2014 paid the sum of 350 billion Naira to oil marketers, affirming that an additional 31 billion Naira in foreign exchange differentials had already been released. 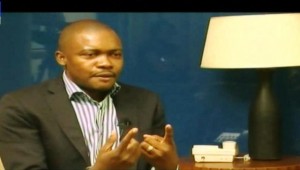 For 6 years, Peter Esele was the President of the Trade Union Congress of Nigeria, the body set up to organise and unite all registered senior staff associations in Nigeria into a single entity.

Described as a fire brand unionist and a tough negotiator, Peter Esele finished his 2-term reign as the TUC President in June 2013 and has since gone back to his job in an oil firm.

Esele is our guest on this edition of ‘View From The Top’. 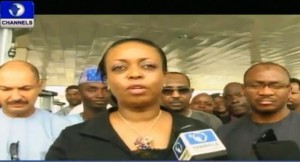 The petroleum ministry has said it is set to crack down on all major marketers involved in diversion of petroleum products, causing artificial scarcity across the country.

Minister of petroleum, Mrs. Diezani Allison-Madueke said in Lagos on Sunday that some major marketers involved in fuel diversion have been identified and will soon be sanctioned.

“The number of trucks coming into Lagos, the volumes coming in, where they’re supposed to be getting to in terms of the mapping and an approximate idea of what is being diverted (is being investigated), because clearly there is diversion.

“In terms of our critical reserves, we have more than 2 week’s sufficiency on hand right now and we have been pushing the sufficiency out. The issue is where is some of the fuel being diverted to?

“A lot of hard work would need to be done in the next 24 hours or so; there would really be sanctions this time. In fact I am ready to start publishing the names where we find that people have been diverting products, because there’s no reason for that at this time”, she said.

In what appears to be a demonstration of government’s seriousness at enforcing effective distribution of petrol across the country, the Minister of Petroleum Resources, Mrs  Diezani Allison-Madueke, had on Saturday paid an unscheduled visit to some fuel stations in Lagos.

While on the tour, the minister insisted that the Federal Government has no intention of increasing the pump price and warned that a list of those suspected to have hoarded the product is already being compiled. 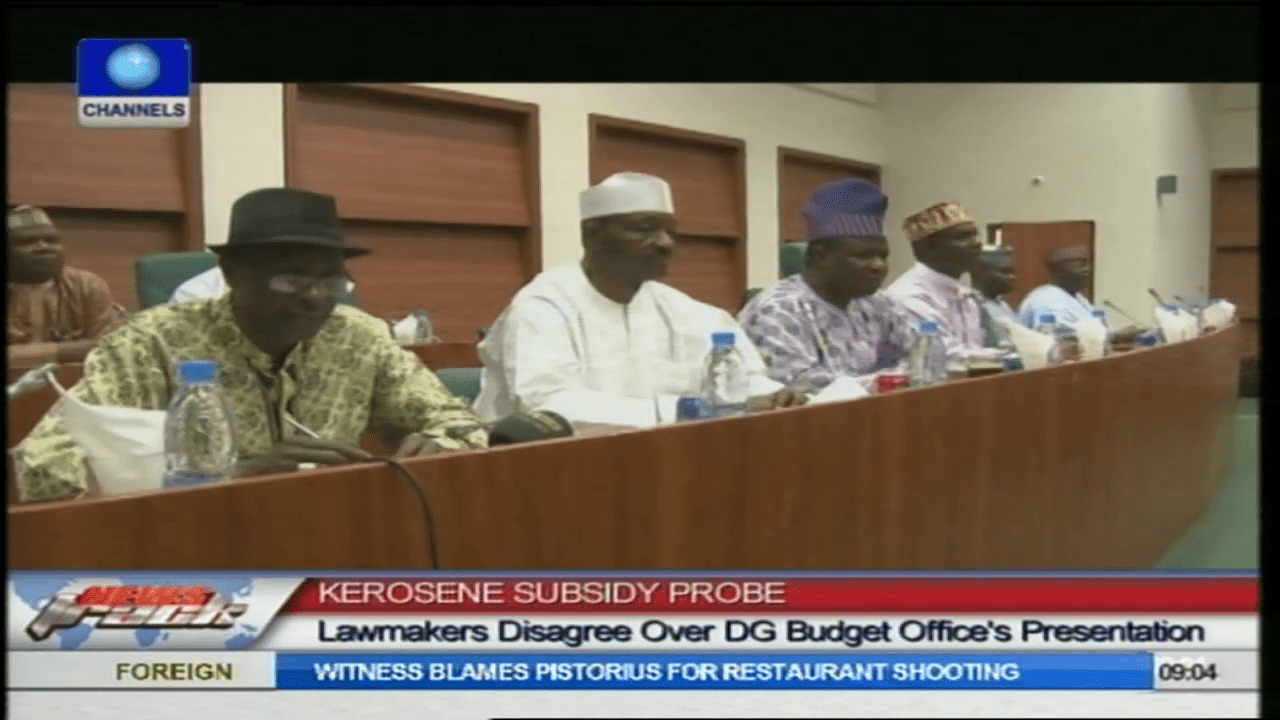 The investigative hearing into the controversial kerosene subsidy of Government almost came to an abrupt end, as a rowdy session erupted between lawmakers in the House of Representatives Committee investigating the matter.

These confrontations came up while the Director General of the Budget Office, Bright Okogu, appeared before the House Committee on Petroleum Resources Downstream and stated that the Ministry of Finance “doesn’t provide provision for subsidy payment on kerosene”

A lawmaker took exception to the line of questioning and this led to a shouting match that stalled the hearing for some time.

Some lawmakers told the Chairman of the committee “If your ruling is biased we will challenge you” this was in reaction to an attempt by the Chairman to calm the rowdy session.

Order was eventually restored and the hearing continued till the end of the day. The committee says the hearing would continue into next week.

Jubril, alongside his company, Brila Energy limited, was arraigned on a 13-count charge bordering on obtaining money by false pretence, forgery and alteration of document.

Reading the charge, counsel to the anti-graft commission, Mr. Seidu Atteh alleged that the defendants had between October 2010 and May 2011 in Lagos fraudulently obtained the sum of N963.7 million from the petroleum support fund for a purported importation of 17.3 million litres of premium motor spirit (PMS).

Jubril, however, pleaded not guilty to the charges and Justice Okunnu in a ruling on the bail application granted him bail in the sum of N75 million with two sureties in like sum.

He is also to deposit his international passport and other travelling documents in the court and must not travel without the court’s permission.

Meanwhile, the trial of Mahmud Tukur, son of Alhaji Bamanga Tukur, Chairman of the Peoples’ Democratic Party (PDP) and three others accused of n1.8 billion fuel subsidy fraud has been adjourned to December 13.

Tukur is being prosecuted alongside Abdullahi Alao, Ochonogor Alex and Eternal Oil and Gas plc. before Justice Adeniyi Onigbanjo of a Lagos high court.