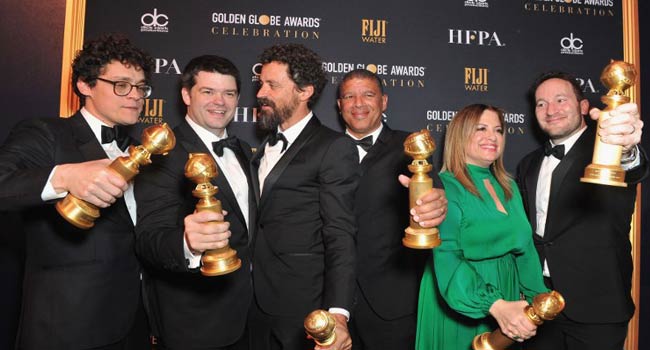 Here are the winners in key categories at the 76th Golden Globe Awards, which were handed out on Sunday in Beverly Hills. 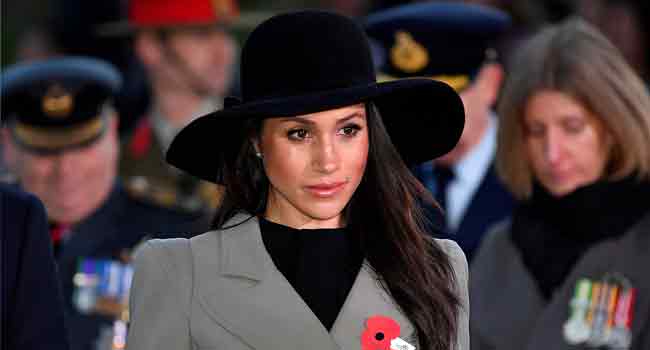 In the upscale Los Angeles community known as the “Black Beverly Hills” where Meghan Markle’s mother lives, the neighbors are delighting in the frenzy around the upcoming Royal Wedding.

“This has probably been the number one topic for a long time in this neighborhood,” Windsor Hills resident Earl Hutchinson, an author specializing in African American rights and history, tells AFP.

Markle was born and raised an hour’s drive north in the San Fernando Valley, where her father worked as a lighting director for TV shows, and she was educated at exclusive Hollywood private schools.

But in the streets where her mother Doria Ragland has a Mexican-style colonial house surrounded by cacti and agave plants, residents see Prince Harry’s fiancee as one of them.

“A bit like a native daughter, she’s known here, she’s been here. We feel like we have a vested interest in (the wedding) too, almost a bonding,” added Hutchinson.

The woman who is expected to be given the title of the Duchess of Sussex brings the modern touch — and no small amount of glam — to the British monarchy as a successful actress who played a tough, sexy lawyer in the USA series “Suits.”

An American divorcee like Wallis Simpson, whose intended marriage to Edward VIII led to his 1936 abdication, the 36-year-old is a committed feminist and philanthropist.

She will be the first mixed-race member of the Royal Family, a fact not lost on Windsor Hills-View Park area, the country’s wealthiest African American enclave.

“Who would think that a royal wedding in Britain, thousands of miles away, would connect to (Windsor) Hills-View Park, Los Angeles, which is seen as a mostly African American neighborhood?” Hutchinson wondered.

“That means that the prince she’s marrying is colorblind. He only believes in love, which is what we need not only in America, but in the world,” Thurgood told AFP at his View Park home, opposite jazz-blues legend Ray Charles’s mansion.

Preparations for watching the wedding are well underway across Los Angeles, with celebrations planned at Hollywood’s iconic Chinese Theatre and at big-screen projections in British-themed bars.

“There are a few parties going on. A lot of the older ladies are very into it and the younger ones are getting some interest,” Windsor Hills resident Petra Pavajeau told AFP.

The retired medical professional said the area was not known for its support of the British royal family before Markle hit the headlines.

“Maybe Princess Diana was the closest thing to an interest, because she was a giver and thought of other people. Otherwise, we’re not in touch at all with the royals,” she added.

Windsor Hills looks like the archetypal Angeleno suburb, its palm-fringed streets overlooking the city from the side of a hill decorated with lush lawns, studded with cacti.

It has been home at one time or another to numerous celebrities of color, including Ike and Tina Turner, basketball legend Magic Johnson and celebrated filmmaker Charles Burnett.

The black middle class of Los Angeles moved into the neighborhood in the 1950s and 60s, after the abolition of the so-called “Jim Crow” residential racial segregation laws, to pursue the American Dream.

“This is a good place to stay for a long time. People have been living here 40, 50 and even 60 years,” added Pavajeau.

“We felt how wonderful that a royal could understand diversity, embrace it. She seems to be a very grounded, intelligent, beautiful, successful lady so he’s lucky to have her, and she comes from a wonderful neighborhood.”