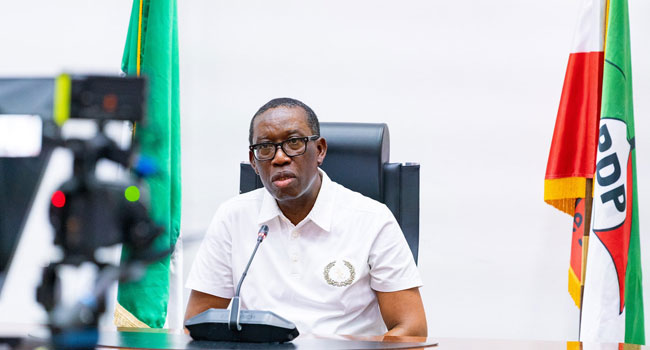 The Commissioner for Information, Mr Charles Aniagwu and 21 other persons have been discharged from the isolation centre in Delta State.

A statement issued on Tuesday by Chief Press Secretary to the Governor, Olisa Ifeajika, confirmed this.

Governor Ifeanyi Okowa’s spokesman noted that the state government released them after testing negative for COVID-19 following long periods of isolation and treatment.

He noted that the Commissioner tested positive for the coronavirus disease on June 20.

Meanwhile, the Secretary to the State Government, Mr Chiedu Ebie, who tested positive three weeks ago is awaiting the result of his final test to determine when he would be discharged.

The state government also called on the people to support its efforts at curbing the spread of the pandemic by complying with the protocols prescribed by Nigeria Centre for Disease Control (NCDC). 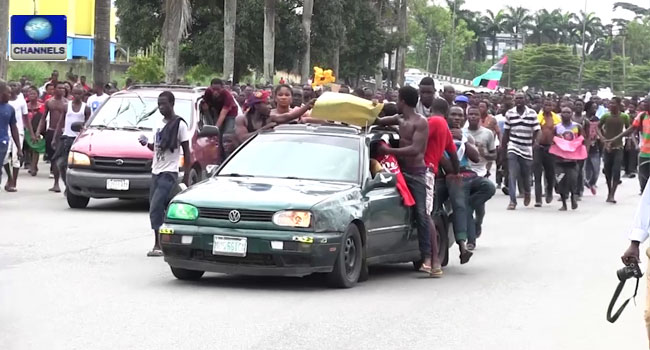 The Arewa Community in Asaba, Delta State has condemned the recent attack on their members by the Independent People of Biafra (IPOB), calling on the state government and security operatives to help ensure the security of lives and property of its people.

Briefing the press in Asaba, Chairman of Moslem Association of Nigeria (South South and South East Zone), Mr. Mohammed Nduka Elunor, said they were forced to speak out after the recent attack by IPOB members.

Mr. Elunor alleged that on Monday 30th May 2016, a group of IPOB members invaded and vandalised their mosque at Cable Point, killing two of their members in the process, even as security agents are yet to apprehend any of the suspects.

The Chairman further called on the Delta State government and security operatives to urgently address the issue to avoid counter reaction, as they are now living in fear.

However, in a swift reaction, the Deputy Commissioner of Police, Delta State Police Command, Douglas Agbonleni, said the incident was not reported to the police and assured that the police will continue to ensure security of lives and property.

Speaking on the side of Government, the Chief Press Secretary to the state Governor, Mr. Charles Aniagwu, said there should be no room for fear as the Ifeanyi Okowa-led government is fully determined and responsible for the protection of lives of all who reside and conduct business in Delta state.