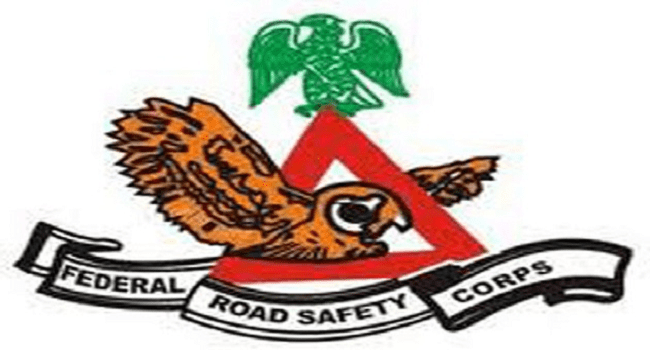 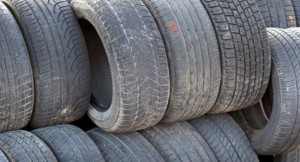 The Federal Road Safety Corps (FRSC) has embarked on a one-day sensitisation programme for motorists and other stakeholders in Anambra State.

The host and Anambra State Sector Commander of FRSC, Mr Sunday Ajayi, said that the event was organised for the motorists to be acquainted with all the necessary information about tyres in terms of usage and when to discard them to avoid accidents and deaths on the roads.

Supervising the event, the Deputy Corps Marshal, Chidi Nwachukwu, revealed that from 2012 to present, seven to 10% of deaths recorded as a result of road crashes were attributable to tyre burst.

He advised the motorists to check the over 35 pieces of information written on the body of the tyre before purchasing one.

The Anambra State Commissioner for Rail, Water and Land Transportation, Chinwe Nwaebili, commended the corps for the sensitisation and the state government for constructing good roads while he urged motorists to use the road with caution.

In their various remarks, an official of the Standards Organisation of Nigeria, Edet Esan, spoke about the life span of tyres and the role of the agency in checking the sale of substandard tyres while the President of the New Tyre Dealers Association, Okechukwu Atuenyi, gave exposition on how to check the life span of a tyre.

The high point of the event was the field campaign on ‘know your tyre’ whereby motorists where guided on the exact gauge of their tyres and how to identify good tyres. 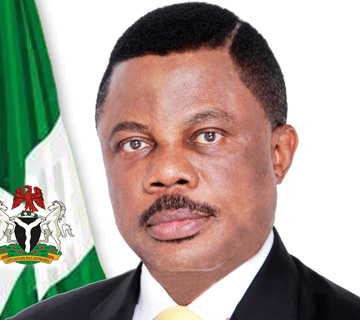 Anambra State Governor, Willie Obiano, has presented an Appropriation Bill of N164.4 billion for the 2015  fiscal year to the State House of Assembly.

The Bill tagged “Budget for Wealth Creation and Social Cohesion” targets economic and social development priorities of the state as outlined in the four pillars of the administrative blueprint that includes, Agriculture, Industrialization, Trade and Commerce and Oil and Gas.

The budget represents 3.17 over the 2014 Budget of N159.6 billion, with greater emphasis on road infrastructure and agriculture which will take 48 and 4 point one percent respectively.

The proposed budget is made up of N110.97 for Capital Expenditure and N53.5 billion for Recurrent Expenditure.

He projected the recurrent revenue earning for the fiscal year at N102.03 billion, made up of N48.4 billion expected from the statutory allocations and N54 billion from internally generated revenue.

Mr. Obiano noted that the 2015 projected statutory allocation was N8.6 billion less than the 2014 estimate, which he said reflected the decline in the state’s share of Federal Revenue Allocation.

He assured that the substantial growth in the State’s Internally Generated Revenue would make up for the dwindling revenue from FAAC.

While the Speaker, Right Honorable Chinwe Nwaebili, assured of accelerated consideration and passage with the collective interest of the state remaining paramount, other members of the House commended the integrity of the Bill.

The Bill passed first reading and was transferred to the House Committee on Finance and Appropriation, who enjoined all Ministries, Departments and Agencies to prepare their budget defense.