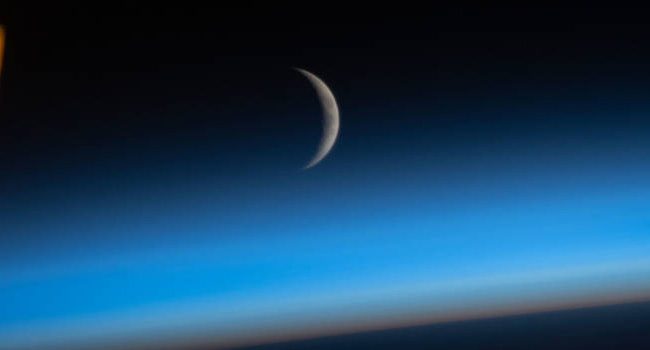 Earth has acquired a second “mini-moon” about the size of a car, according to astronomers who spotted the object circling our planet.

The mass — roughly 1.9-3.5 meters (6-11 feet) in diameter — was observed by researchers Kacper Wierzchos and Teddy Pruyne at the NASA-funded Catalina Sky Survey in Arizona on the night of February 15.

The astronomer said it was a “big deal” as “this is just the second asteroid known to orbit Earth (after 2006 RH120, which was also discovered by the Catalina Sky Survey).”

Its route suggests it entered Earth’s orbit three years ago, he said.

The Smithsonian Astrophysical Observatory’s Minor Planet Center, which collects data on minor planets and asteroids, in an announcement said “no link to a known artificial object has been found,” implying it was likely an asteroid captured by Earth’s gravity.

“Orbit integrations indicate that this object is temporarily bound to the Earth.”

Tech entrepreneur Elon Musk said the car-sized object was not the Telsa Roadster he launched into space in 2018, which is now orbiting the Sun.

Earth’s new neighbour is not in a stable orbit around the planet and is unlikely to be around for very long.

“It is heading away from the Earth-moon system as we speak,” Grigori Fedorets, a research fellow at Queen’s University Belfast in Northern Ireland, told New Scientist magazine and was likely to escape in April. 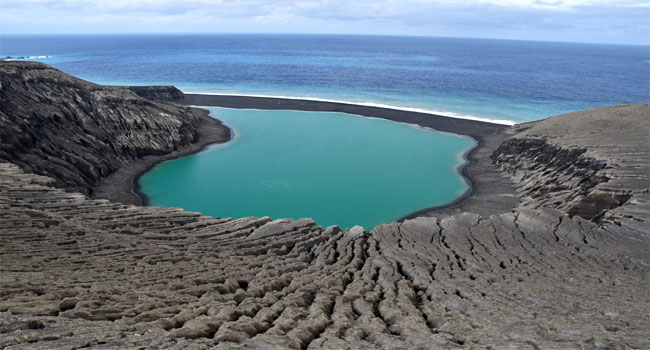 An asteroid described as a “pile of rubble” is rich in hydrated minerals that could help solve the mystery of how Earth got its water, scientists said Tuesday.

The Ryugu asteroid, around 300 million kilometres (185 million miles) from Earth, is estimated to be between 100 million and one billion years old.

It appears to have broken off from a parent body, according to observations from a Japanese probe that landed on the space rock.

Kohei Kitazato, from The University of Aizu in Fukushima, told AFP that images taken by the Hayabusa2 craft showed that hydrated minerals — which contain traces of water in their crystal structure — were “ubiquitous” on Ryugu’s surface.

“Asteroids like Ryugu are considered as a potential source of Earth’s water, so we are expecting that our results and the future analysis of Ryugu samples would provide new insights about the origin of Earth’s water,” he said.

Several previous studies suggested that meteorites or similar extraterrestrial bodies from our Solar System’s asteroid belt may have been responsible for bringing water to Earth.

Scans of the rock, which is shaped like a spinning top roughly 3.2 kilometres around its equator — about a 45-minute stroll — showed its interior to be highly porous.

The team behind several studies of the asteroid published in the journal Science said this suggested it had lost moisture over time.

“Our preferred scenario suggests that Ryugu’s parent body once had much more water in the beginning and subsequently lost a large fraction of it,” said Sheji Sugita, one of the studies’ authors.

He said Ryugu’s parent body was roughly 4.6 billion years old — dating from the very earliest days of our Solar System.

In February, officials from the Japan Aerospace Exploration Agency said the Hayabusa2 probe touched down on Ryugu, fired a bullet into its surface and collected the dust before blasting back to its holding position.

Hayabusa2, which is about the size of a large fridge, travelled for three and a half years to reach the space rock.

Next month it will fire an “impactor” to blast out material from beneath Ryugu’s surface, allowing the collection of “fresh” materials unexposed to millenia of wind and radiation. 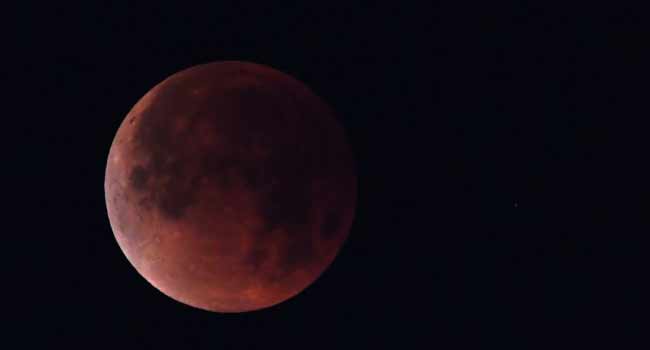 Earth’s neighbouring planet, Mars, is closer than it has been in the past 15 years, offering unusually bright views of the Red Planet’s auburn hues.

Astronomers around the world trained their telescopes on the sky on July 31, when the Red Planet was 35.8 million miles (57.6 million kilometres) away.

One popular public viewing spot was the Griffith Observatory in Los Angeles, where Mars was visible with the naked eye as a bright orange spot in the sky, according to a live broadcast held to mark the celestial event.

The nearest point to Earth in Mars’ elliptical orbit came at around 1100 GMT on Tuesday, NASA said.

Astronomers are interested in Mars’ travel path because it helps decide the best times for spacecraft to launch.

When the Sun, Eart and Mars are lined up, with Earth sitting in between, a phenomenon called “opposition” is in effect, giving the brightest view of Mars.

But also, “around the time of opposition, a planet is at its closest distance to Earth for a given year,” the US space agency explained.

Since the Earth and Mars align in opposition about every two years, “this is why most NASA missions to the Red Planet are at least two years apart -– to take advantage of the closer distance.”

This year’s close approach is not a record-breaker.

The minimum distance from the Earth to Mars is about 33.9 million miles (54.6 million kilometres), and is rarely achieved.

Another close encounter like 2003’s will not happen until the year 2287.

For those who missed the closest approach, not to worry. Mars will still be visible in the night sky for the next few months. 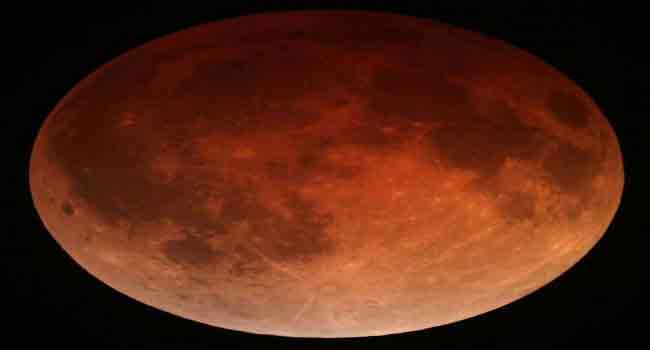 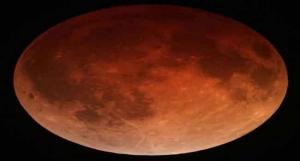 A lunar eclipse is expected to be visible in Nigeria on Monday September 28, 2015 for five hours and eleven minutes.

According to a statement signed by the Deputy Director in charge of Media and Communications at the National Space Research and Development Agency (NASRDA), Dr. Felix Ale, the natural occurrence will start by 1:11am and end by 6:22 am.

The lunar eclipse is an astronomical event that occurs when the earth comes in-between the Sun and the Moon, and the Earth casts its shadow on the Moon, so that the Moon appears reddish.

The agency said the event will be visible in Abuja and in locations with the absence of cloud cover.

Other regions of the world that will experience the event include Europe, the Americas and South East Asia.

The agency advised Nigerians not to panic, and to go about their normal activities.