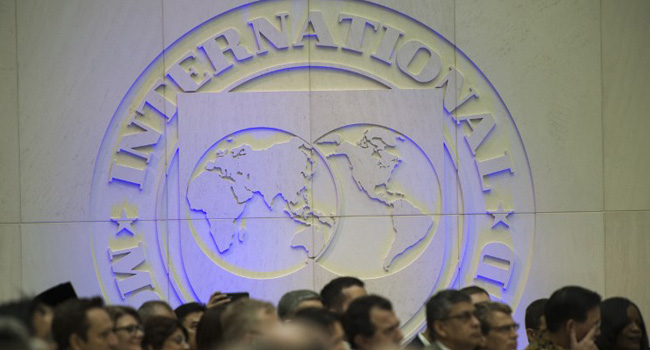 The US-China trade war will hobble global growth, the International Monetary Fund warned on Tuesday, cutting its forecast for this year and next and predicting that “everyone is going to suffer” from a clash between the world’s two biggest economies.

At a meeting on the Indonesian island of Bali, the IMF painted a cautious picture for the near future, saying trade tensions and rising debt levels could dent China and the US — and leave developing economies especially vulnerable to sudden stresses.

“There is no denying that the susceptibility to large global shocks has risen,” the IMF’s top economist Maurice Obstfeld told reporters after the fund cut its outlook for global GDP growth by 0.2 percentage points to 3.7 percent for 2018 and 2019.

It is the first time the fund has cut its forecast in more than two years.

Tensions have soared in recent months with Donald Trump’s administration rolling out billions of dollars in tariffs against China in a bid to tackle its trade deficit and rein in what Washington views as unacceptable trade practices by the Asian giant.

China has responded in kind with its own barrage of levies, rattling nerves especially among other Asian economies and already vulnerable countries like Argentina, Turkey, and Brazil.

The dominant US economy has been shielded so far from the ill effects of the trade war, thanks to stimulus through tax cuts and spending policies, but that will wear off by 2020, the IMF said.

When the world’s two biggest economies are “at odds”, Obstfeld said, that is going to create “a situation where everyone is going to suffer”.

Growth estimates for the euro area and Britain were also revised down with the report warning that growth “may have peaked in some major economies”.

Finance ministers and central bankers from many of the IMF’s 189 member nations are meeting in Bali this week with talk of rising protectionism taking center stage.

The IMF report said “protectionist rhetoric” was being “increasingly turned into action”, warning such uncertainty “could lead firms to postpone or forgo capital spending and hence slow down growth in investment and demand.”

Global trade is projected to expand by 4.2 percent this year — 0.6 percent less than expected in July — dropping to four percent next year.

Obstfeld, who retires from the Fund later this year, said there were bright spots with some Latin American and African nations getting growth forecast upgrades.

The fund urged governments to focus on policies that can share the benefits of growth more widely, helping counter the growing mistrust of institutions, and to avoid “protectionist reactions to structural change.”

And it stressed “cooperative solutions” to help boost continued growth in trade “remain essential to preserve and extend the global expansion”.

With US GDP growth expected to drop from 2.9 percent this year to 1.8 percent by 2020, the IMF also warned about the potential risk of an “inflation surprise”, fuelled by the same tax cuts and rising spending used to cushion the impact from the trade war.

That could result in higher-than-expected interest rates from the Federal Reserve and stock market uncertainty.

US stimulus also adds to the “already-unsustainable” debt and deficit that will undercut future growth, the report warned.

In export-heavy China, which is less able to mitigate the fallout from tariffs, the trade war is already having an impact, the IMF said.

Further out, China’s economic growth is expected to slow gradually to 5.6 percent as the government shifts to “a more sustainable growth path” and addresses financial risks, the IMF said. 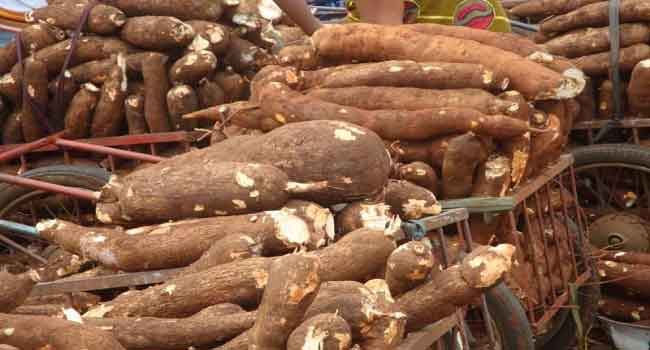 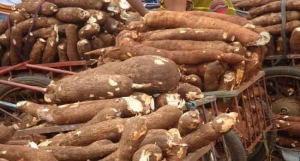 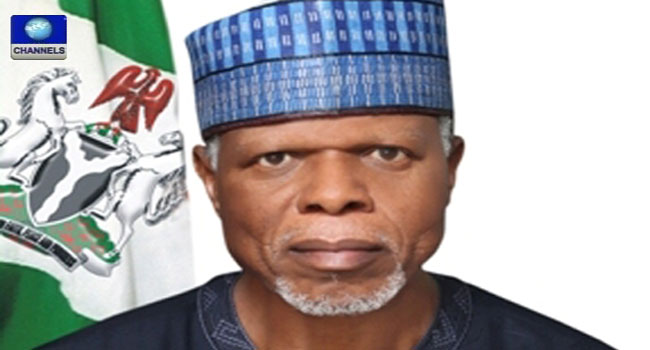 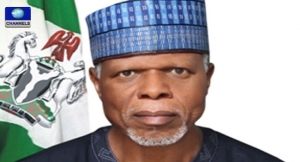 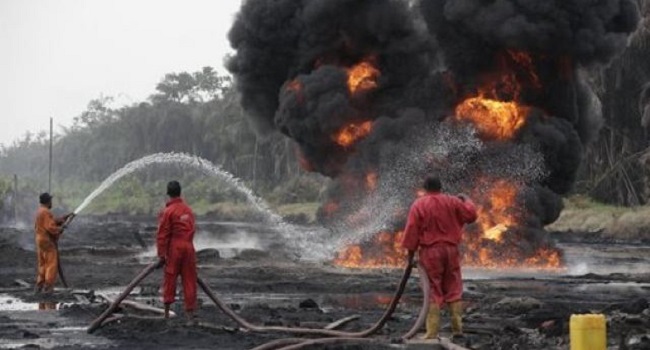 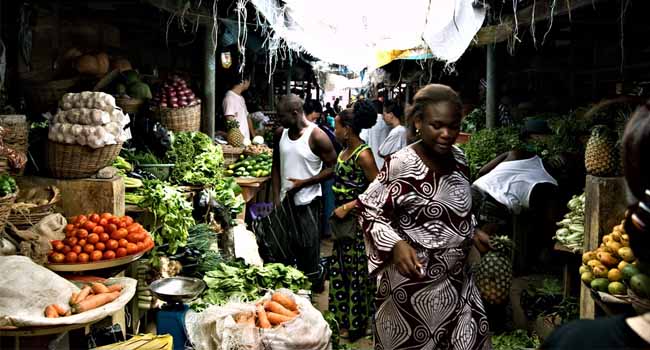 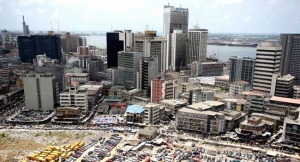