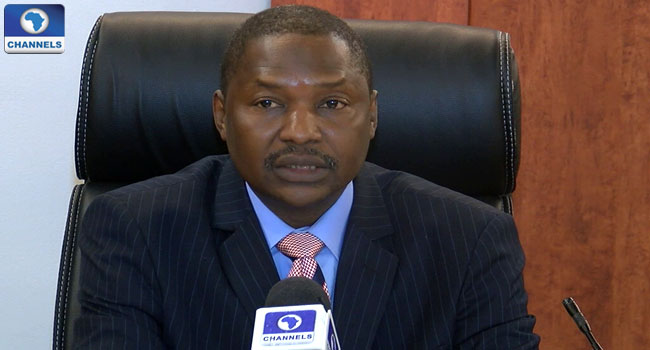 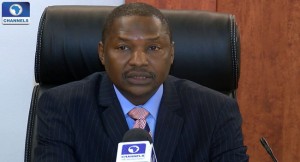 The Minister of Justice and Attorney General of the Federation, Abubakar Malami, says things will continue to go wrong in Nigeria, until the three arms of government agree to fight corruption together.

The Minister said this while appearing before the House of Representatives Ad Hoc Committee probing allegations that $17 billion of undeclared crude oil and liquefied natural gas was stolen between 2011 and 2014.

Mr Malami who spoke on Tuesday in Abuja, also took a swipe at the legislature for not passing relevant bills before it.

“It is really sad and unfortunate that while we are contesting about uniform, we have not taken our time to address the passage of the relevant bills that have a greater impact on the fight against corruption.

“The executive on its own part, has presented the bill for the consideration of the National Assembly and it has remain there for long; no decision has been taken. Multiple issues come into play as far as answering the question of what went wrong is concerned. 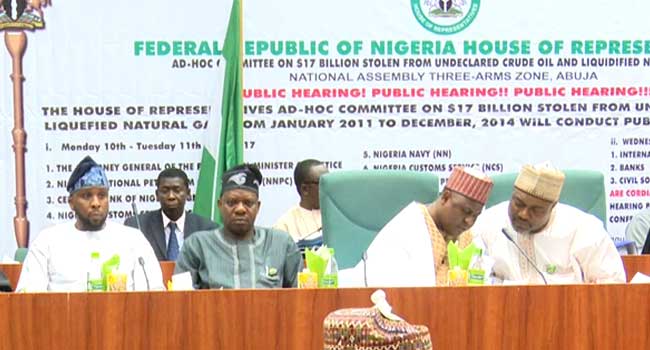 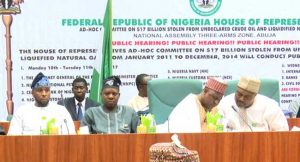 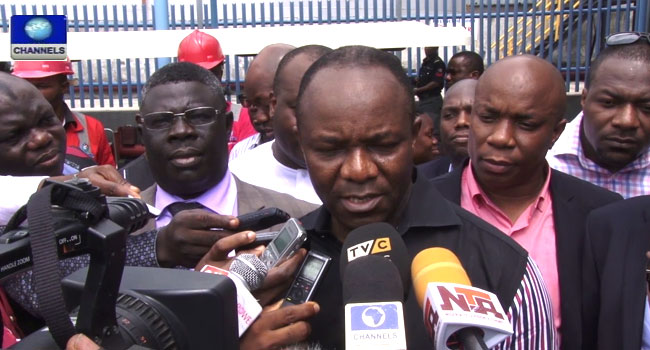 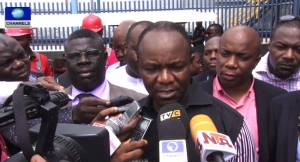 Nigeria’s Minister of State for Petroleum Resources, Dr. Ibe Kachikwu, says the Direct-Sale–Direct-Purchase (DSDP) arrangement will take off in March.

The DSDP replaces the crude-for-products exchange arrangement also referred to as crude swap.

The Minister gave the hint about the new plan when he appeared before the House of Representatives Ad-Hoc Committee investigating the NNPC’s offshore processing and crude swap arrangement for the period between 2010 to date.

At the hearing held at the complex of the National Assembly in Abuja, Dr. Kachikwu told lawmakers that the DSDP would introduce and entrench transparency into the crude oil for product transaction.

Under the crude swap arrangement, crude oil was exchanged for petroleum products through third party traders at a pre-determined yield pattern.

The Minister stated that the DSDP option would eliminate all the cost elements of middlemen and empower the NNPC to take control of sale and purchase of the crude oil transaction with its partners.

“The initiative will save one billion dollars for the Federal Government.

“When I assumed duty as the GMD of NNPC, I met the Offshore Processing Arrangement (OPA) and like you know there is always room for improvement. I and my team came up with the DSDP initiative with the aim of throwing open the bidding process.

“This initiative has brought transparency into the crude-for-product exchange matrix and it is in tandem with global best practices,” Dr. Kachikwu further told the lawmakers.

He also explained that the DSDP initiative would reduce the influence of the Minister in the selection of bid winners.

“It allows all the bidders to be assessed transparently based on their global and national track record of performance before the best companies with the requisite capacities are selected.”

The policy is aimed at reducing the gaps inherent in the OPA and the losses incurred by the NNPC in the past, the Minister further stressed.

He mentioned other benefit of the new plan to include growth of indigenous capacity in the international crude oil business and generation of employment opportunities for indigenous companies that are selected.

It will also give other government agencies like the Bureau of Public Procurement and Nigeria Extractive Industry and Transparency Initiative the opportunity to be a part of the bidding process in order to promote compliance with due process.