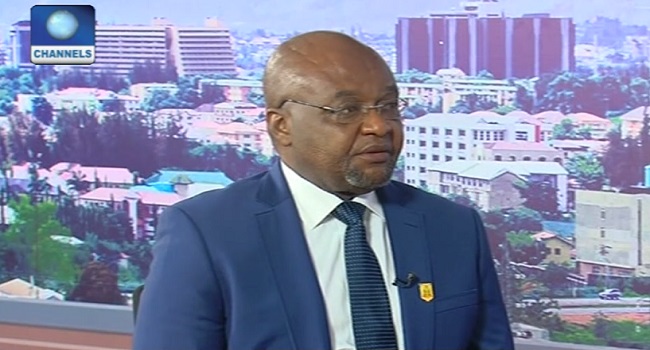 The Minister of State for Petroleum Resources, Dr Ibe Kachikwu, had written a letter to President Muhammadu Buhari, accusing the NNPC boss of misconduct and insubordination.

Ikechukwu, however, believes Kachikwu and Baru ought to have had adequate consultations on how to develop the oil and gas sector of the Nigerian economy.

“That it (the issue) built up for so long before somebody spoke up, and also that they couldn’t meet among themselves to try to resolve issues like these, is surprising,” he said on Monday during his appearance on Channels Television‘s Sunrise Daily.

“I think there should be institutional concern besides personal schedules in an organisation.

“So if for instance, two of us share responsibility for Channels and I am handling areas you cannot supervise, it will be reasonable for the both of us to occasionally meet, being that we have the concern of the welfare of the institution; I am surprised that didn’t happen until a showdown like this,” he added.

Ikechukwu, a former lecturer at the University of Lagos, said conversations should have been held between both men before the issue got to its present stage.

He maintained that if proper consultations had taken place, especially with the President, the matter would have since been resolved.

“Otherwise, I don’t think a letter like the type that has thrown up all of these, it should have been the first leg in this game. All of these are possibilities but then, they are all hypothetical.

“It is either consultations were blocked, did not take place, were not thought of, or people were waiting patiently for somebody to commit enough sin so that they get him into trouble,” he said. 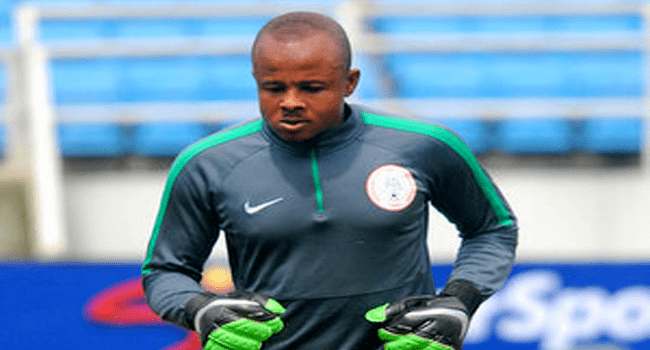 Home-Based Eagles captain, Ikechukwu Ezenwa has been voted the best goalkeeper at the 2017 West Africa Football Union (WAFU) Cup of Nations in Ghana despite conceding four goals in the final.

Ezenwa kept four clean sheets during the tournament against Sierra Leone, Mali, Ghana and Benin republic but conceded four goals in the final as Nigeria lost 4-1 to the hosts.

But the Super Eagles goalkeeper was awarded the golden glove for his impressive performances.

The video which featured cameos like Darey, Sauce Kid, Mo’Eazy and Alaiye was directed by Jimmy Chrome.

Ikechukwu, in most of his songs features as a rap artiste, in this particular single he did both the vocal part and also the rap which was a bit different, compared to what his fans are used to.

He tried to put the Azonto steps into the song, but that didn’t go well with the tune of the beats.

Also the side of the vocalist was a bit plain living the artist to do both the singing and the rapping.

The director did a great job with the graphics, rotational shots which most music videos in Nigeria don’t really have.
Below is the new video…Love me tonight