The Nigerian Army has paraded a suspect, one Prince Onyemauche from Imo State, for illegal possession of arms and rounds of ammunition, and impersonation of an official of the Army.

Director of Army Public Relations, Colonel Sani Usman, said that the suspect was arrested on Sunday at a motor park in Gwagwalada area council of the FCT alongside an Army Sergeant.

He had in his possession, an AK47 riffle and four magazines of ammunition, a pistol, 6 GSM handsets, 12 cheque books and one million Naira in cash, among other things.

He said that three identified soldiers, who often travel with the suspect as escorts without official authorization, have been picked up and are awaiting trial by a court martial. 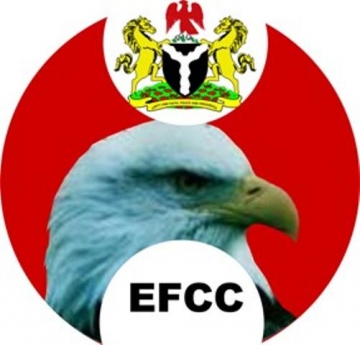 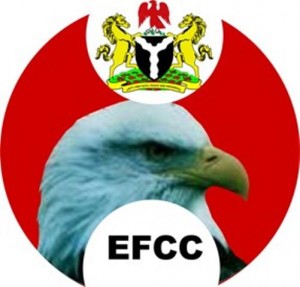 The EFCC alleged that the 44- year- old Ordinary National Diploma Certificate holder in Textile and Polymer Technology duped one Precious Chukwuma Emelue of 100, million Naira by luring him into believing that, he would assist him in retrieving a sum of $1,000,000.00 from a Pakistani Bank: Kan-Cern Limited.

The victim claimed to have met Mr Perry Kandoharty, who was said to be a Diplomat with the Pakistani High Commission in Lagos in year 2012 with the intention of providing land for a fishing pond in a so called fish factory in Nigeria.

Balogun was allegedly caught impersonating Mr Perry Kandoharty by IMF through a mail sent informing Emelue of a deposit of $1,000,000.00 into Kan-Cern Limited.

In the course of his dealings with Emelue, Balogun obtained instrumental payments from him to obtain certificates from authorities handling drugs, anti-terrorism and money laundering issues.

The suspect, who denied the accusation, was allegedly said to have impersonated the Executive Chairman of the EFCC, Ibrahim Lamorde and used his name to extort his victim.

Several items were recovered from his house during a search including documents bearing the names of the State Security Service, Central Bank of Nigeria and Insurance companies among others.

Balogun was picked up by operatives of the Commission in Lagos and would be charged to court as soon as investigations are concluded. 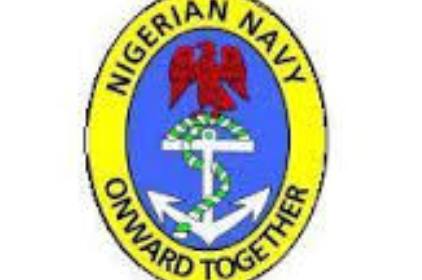 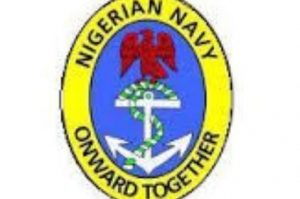 The Nigerian Navy has arrested Yakubu Yussuf, 22 and Shehu Alhassan, 22 both from Kano State for using the same result with the same name to gain admission into the Nigerian Navy Basic Training School, Onne, on June 12, 2014.

The two young Nigerians caught in act of impersonation were paraded by the Nigeria Navy at the Old GRA Police Station, Forces Avenue Port Harcourt, were they had been transferred for prosecution.

According to the P.R.O of the Nigerian Navy Basic Training School, Segun Adebayo, both men who hail from Kano State were found to be using same result with same name to join the batch 23 trainees during the verification exercise.

He revealed that the fraud came to light when Yakubu Yussuf and Shehu Alhassan, the alleged owner of the NECO result both came for the exercise.

One of the suspects admitted that he indeed committed the crime but called it a mistake.

The Police has, however, vowed to use their case as a lesson to serve as a deterrent.

In times of grave security concerns in the country, the Navy noted that this was a call to all security agencies to close their ranks to check possible infiltrators.