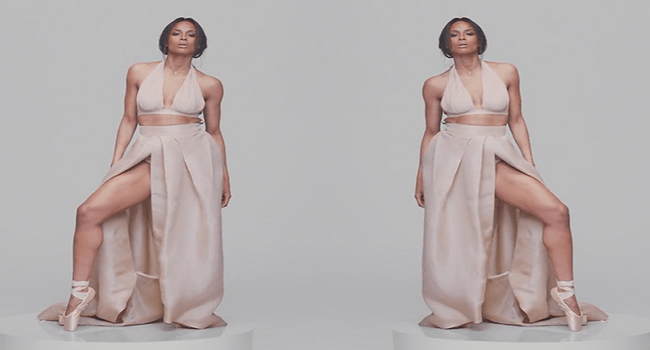 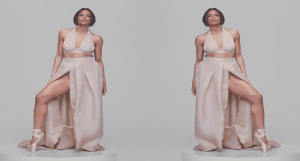 Singer Ciara has released the visual interpretation for her single ‘I Bet’, where she performs as a sexy, emotionally torn ballerina.

The singer whose engagement to Future was called off due to his alleged infidelity, showed off her post baby body and bet her baby daddy will “start loving me, soon as I start loving someone else”.

In Ciara’s lyrics, she hinted at some other issues that may have torn the relationship apart, promising she will find someone else to love.

In the video, which has now been watched over a million times on youtube, Ciara bares her soul, talks about loving her Ex, her pain, his greed and much more. 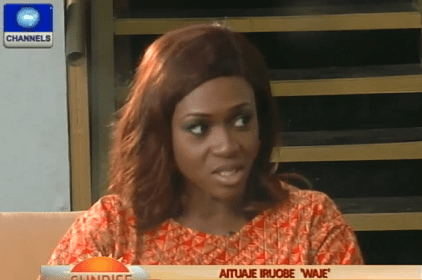 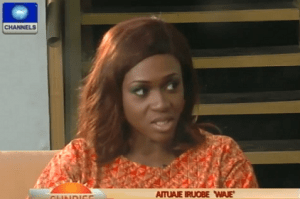 One of Nigeria’s top female singers, Waje, has said that her latest music video “Onye” was produced to make people laugh, rather than take too seriously, its central theme- infidelity.

“It’s a serious topic really, when you talk about infidelity and all of that, but I just wanted to have fun,” she said on Sunrise, on Saturday.

She explained that she wanted people to acknowledge that “infidelity is commonplace in society” but to also make fun of it.

“Life is really about fun and enjoying yourself. So, I wanted a funny video that everybody will just watch and laugh.”

She added that she was more interested in people “enjoying the performance” and “laughing about it” than getting the message.

“The song, Onye, is a love song which is basically about two young women boasting about the people they love.”

“It’s about two women who do whatever they can for their man. We just didn’t know that he was not “our man”.

The singer, who grew from being the faceless female voice on PSquare’s “Do Me” to being a big face and name in the industry, said:  “Most of the doors that open for me, open for me because of my voice, not necessarily because there’s anything special that I’m doing”.