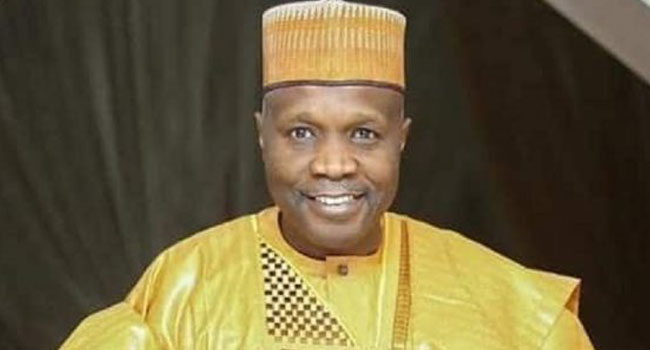 Governor Mohammed Inuwa of Gombe State has said government alone cannot fund universities, suggesting that other stakeholders like parents should support the schools.

The governor made the comment on Friday, hours after ASUU suspended its eight-month industrial in which the lecturers demanded better funding of universities and other issues.

“Strike by ASUU has been a recurrent one and even now I have a belief that it is going to be a temporally one, we need to find a permanent solution to it,” he said on Channels Television’s Sunrise Daily.

“I will recommend that we look inwards and see that we empower people enough to be part of stakeholders, parents, associations, communities and whatever should be involved in managing these universities by way of support because Federal Government alone cannot support the Nigerian universities, reliance on the Federal Government for the recourses to run the universities at this point in time is something that we have to look into deeper.”

He accused previous governments of signing agreements “carelessly” with the varsity teachers, a development he says has been aggravated by the current financial crisis in Nigeria.

“That is an issue that, like the example, I gave you started earlier on, an agreement that was signed carelessly. It is something that has triggered all these issues, and if you insist, for example now that Nigeria has this problem financially and you want to enforce those conditions that you couldn’t do much earlier some ten to twenty years back, I think you are not doing justice to. To some extent, there must be some political element.

“As leaders what should be our bond? Whatever you agree on make sure you can implement it, if you can’t implement it means that it is going to be a burden on whoever succeeds you.” 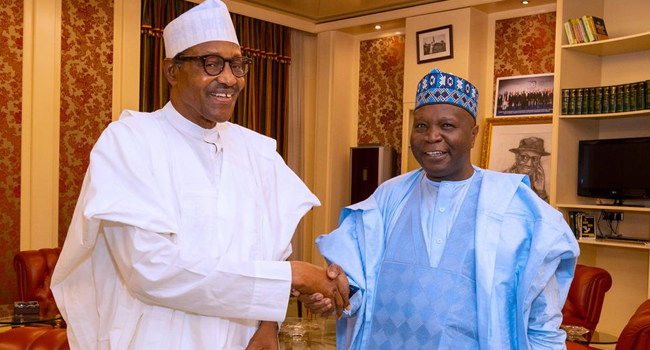 President Muhammadu Buhari has approved the takeover of the Gombe State Airport by the Federal Government.

Governor Muhammad Yahaya of Gombe State made the disclosure on Friday while addressing State House Correspondents after a meeting with the President.

He explained that the move would ensure the availability of funds to maintain the facility throughout the lifespan of its operation.

Only recently, officials of the Nigerian Civil Aviation Authority (NCAA) inspected facilities at the Gombe International Airport and certified it for the airlift of Muslim pilgrims in the State to Saudi Arabia, in June.

According to him, the Nigerian Air Force (NAF) is building an Air Force base on the airport premises while additional facilities are expected to enhance management and business activities.