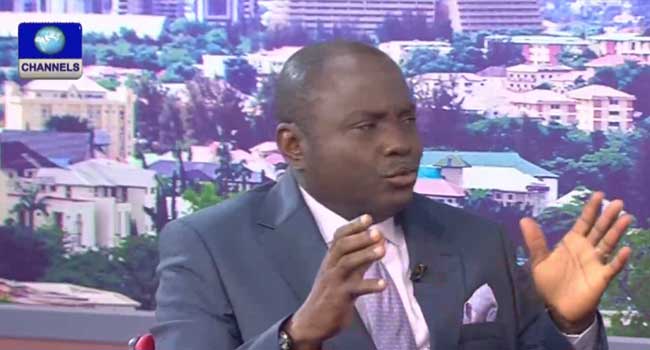 A Senior Advocate of Nigeria (SAN), Jibrin Okutepa, has faulted the planned introduction of Operation Positive Identification across the country.

Okutepa who was a guest on Channels Television’s Sunrise Daily on Monday noted that the act is a breach of the nation’s constitution.

The legal practitioner argued that the move which security operatives explained will address the numerous challenges in the country is creating an impression that the Federal Government does not seem to know what it’s doing.

“It does appear to me that government doesn’t seem to know what to do when it comes to doing what is supposed to be done.

“It is difficult to understand and amounts to a breach of our constitution to ask a Nigerian within a Nigerian territory to identify his or herself,” he said.

Speaking further, the lawyer explained that the Federal Government has not properly given all Nigerians a proper means of national identification since not all citizens possess either an identity, voter card or driver’s licence.

While admitting that the country faces numerous security challenges, he however insisted that the new policy will rather subject the citizens into further pains.

The ‘Operation Positive Identification’ is to be launched on November 1 by the military in collaboration with other security agencies.

The exercise will see soldiers accosting citizens on the streets or highways and asking them to produce means of identification on the spot. Soldiers had been taking similar measures to separate citizens from terrorists in the Boko Haram-ravaged northeastern part of Nigeria.