The Kogi State Governor, Yahaya Bello, has vowed to prosecute workers indicted by the Staff Screening Appeal Committee set up by the State Government, to verify genuine and non genuine workers.

Governor Bello who stated this while receiving the final report of the screening exercise from the Chairman of the Committee in Government House Lokoja, said his administration has zero tolerance for corruption.

The 36 man staff complaint appeal committee was saddled with the responsibility to attend to public servant who which to appeal the decision of the screening review and complaint committee was inaugurated by Governor Bello on January 26 2017.

At the banquet hall of the Government House, are top government officials, Heads of Ministries and Parastatals, Labour leaders and their officials, Representative of Security Agency in the state and the committee members.

While appealing to the Governor to temper justice with mercy, the Nigeria Labour Congress (NLC) Chairman said the labour would hold a meeting and come out with their position.

Governor Bello who faulted the workforce said their lack of cooperation is what extended the screening which would have been done within a short time with the staff verification exercise coming to an end. 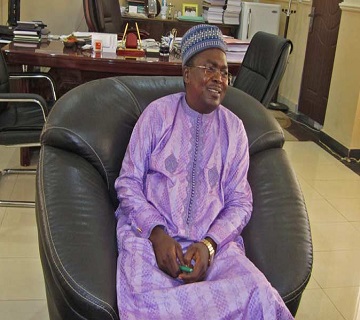 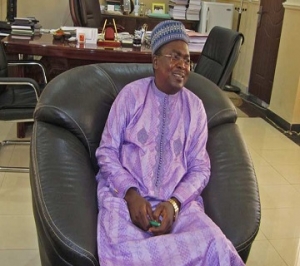 A former Commissioner for Finance in Kaduna state, Dr John Ayuba, has identified failure of intelligence gathering by the government, security agencies and the people as reasons for the frequent deadly attacks in the Southern Kaduna.

Dr Ayuba, a senatorial aspirant on the platform of the People’s Democratic Party (PDP) told journalists in Kaduna on Tuesday that he will engage local vigilantes, traditional rulers, retired military officers from the area and the government to find lasting solution to the restiveness in the area.

He also explained that the problem of insecurity in Southern Kaduna is as a result of unemployment and people living apart from one another with mutual suspicion, as well as government’s failure to prosecute perpetrators of such heinous crimes.

He also stressed the need for all warring parties in the area to embrace peace and live together as one.

On the debate that government should provide dedicated grazing routes for Fulani cattle herdsmen as a way to stop the frequent clashes between them and local farmers, the former commissioner stated that allowing herdsmen to move from one area to another cannot stop the clashes, rather, for people to create their own grazing reserves to reduce the burden of cattle encroaching on people’s farm lands.

Communities in Sanga and Kaura local governments have been attacked by suspected Fulani gunmen who have killed over four hundred people since 2013, while property worth millions of naira have also been destroyed during the attacks. 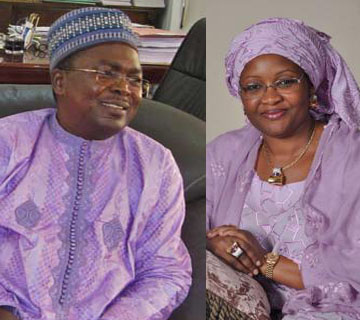 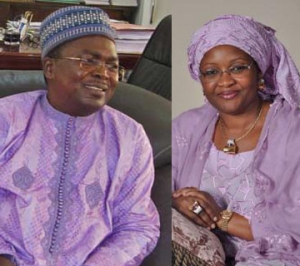 A former Commissioner for Finance in Kaduna State and University Don, Dr John Ayuba, has declared his intention to represent southern Kaduna zone in the Senate on the platform of the People’s Democratic Party (PDP) come 2015.

Ayuba, who served as Commissioner of Finance and later Water Resources under the Late Patrick Yakowa and Ramalan Yero administration, told newsmen after picking his nomination form at the state PDP secretariat on Monday that his senatorial ambition was hinged on his passion to ensure that indigenes of Southern Kaduna enjoy dividends of democracy which has eluded them for years.

He also promised to solve the problem of insecurity facing the people of the zone.

However, Mrs Esther Nenadi Usman, who is currently representing the zone in the Senate, has said that there is no vacancy for her position because she has represented the zone well and therefore deserves another term come 2015.

Speaking to journalists about her stewardship in the Senate, Mrs Usman, who served as Minister of Finance during the former President Olusegun Obasanjo administration, said that she has empowered over 5,000 youths, built several health centres and also provided succour for victims of violent attacks in Kaura and Sanga local areas of the state, stating that the people would definitely vote her for another term.

On the frequent killing of innocent people in the southern part of the state by suspected Fulani gunmen, Mrs Usman stressed the need for the people to unite themselves and live together in peace, irrespective of tribe or religion, stating that only peaceful co-existence among the people would end the insurgency in the area.

Apart from the two aspirants, there are also four other aspirants jostling to emerge as PDP’s candidate. However, their fate lies on the decision of delegates who will vote in the forthcoming primaries.