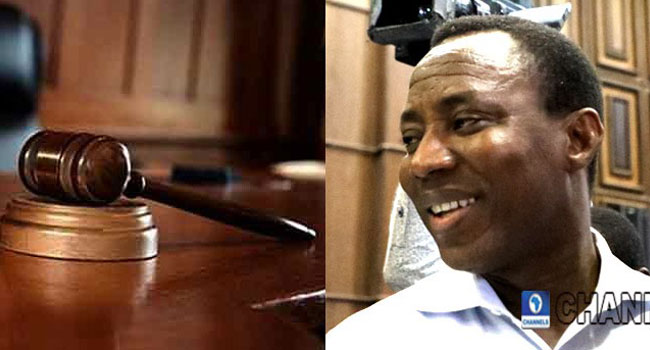 Justice Ahmed Muhammed has recused himself from hearing any suit concerning the convener of the #RevolutionNow protests, Mr Omoyele Sowore.

The judge made the declaration on Monday at the Federal High Court in Abuja, saying he took the decision as a result of two publications by online news platform, Sahara Reporters accusing him of bias.

He added that he would return the case file to the Chief Judge of the Federal High Court on the grounds that justice is rooted in confidence.

Justice Muhammed stressed that there have been issues with the news outfit in the past, insisting that it would only be right if he hands off the case.

Mr Sowore had instituted the fundamental rights enforcement suit before the court, seeking an order for his release from the custody of the Department of State Service (DSS).

There has been no fresh charge instituted against Sowore since he was rearrested by DSS operatives on December 6, barely 24 hours after he was released from the agency’s detention lasting over months.

But Justice Mohammed ruled that he could not hear Sowore’s case, saying it was the fair, just and proper thing to do in view of the previous publications by Sahara Reporters, accusing him of taking a bribe to influence the outcome of the case.

The case in question is the trial of a former governor of Benue State, Senator Gabriel Suswam, who is now being prosecuted by the Economic and Financial Crimes Commission (EFCC) before another judge of the court, Justice Okon Abang.

Justice Mohammed noted that the reports by Sahara Reporters in 2016 and 2019 made him withdraw from the ex-governor’s trial.

He recalled that when the first report was published in 2016, he was prevailed upon by the prosecution and defence teams to continue with the case.

The judge said on continuing with the case, a similar report was published in June this year.

He said the incident put him in a situation whereby if he ruled in favour of Sowore, it could be perceived as having been blackmailed by the activist to so rule.

Justice Mohammed explained that in the event that he ruled against the activist, he could be perceived as being vengeful.

“Justice is rooted in confidence,” he said, adding, “That is to say none of the parties should be afraid or apprehensive that he will not get justice before a court.”

The judge then ordered that the case file be sent back to the Chief Judge of the Federal High Court, Justice John Tsoho, for reassignment to another judge. 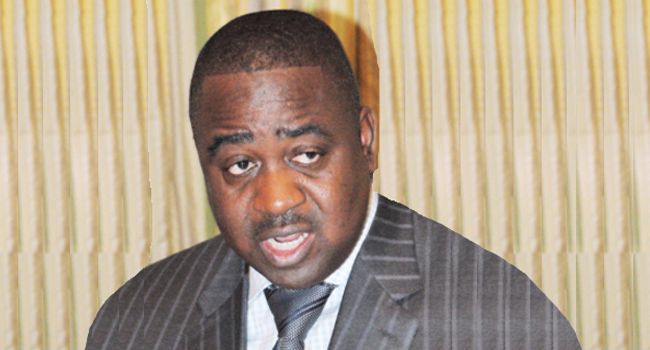 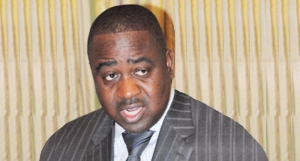