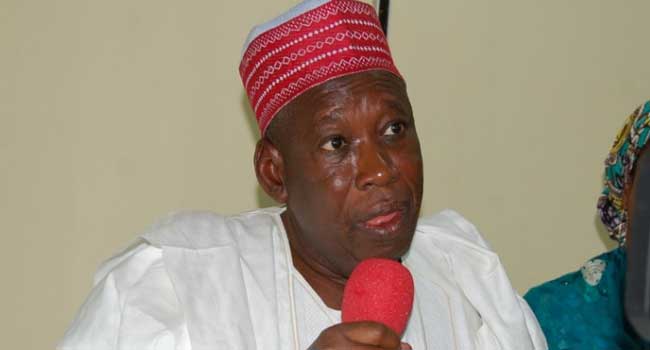 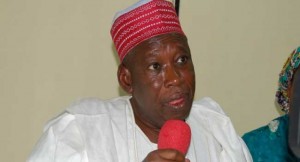 The Kano State Government plans to invest two billion Naira in the establishment of youth empowerment centers across the 44 local government areas of the state.

During the 2016 International Youth Day celebrations in the state on Friday, Governor Umar Ganduje said eradicating poverty and job creation were among the priority areas of his administration.

The celebration was geared towards identifying relevant challenges of unemployment and poverty among the youth, with the theme: ‘Road to 2030: eradicating poverty and achieving sustainable production and consumption”.

Hundreds of youths drawn from the 44 Local Government areas of the northwest Nigerian state, stormed the Sani Abacha Stadium to conduct a march past in celebration of the day.

Governor Ganduje while addressing the youths, said that his government had planned various entrepreneurship development programs that would train and empower youths to reduce idleness.

Governor Ganduje, who was particularly concerned about the future of Nigerian Youths, said very soon his government would embark on a massive establishment of youth training centers across the state, of which the main focus would be to train youths via various skills acquisition programmes.

Kano State Commissioner of Information, Youth and Sports, Muhammad Garba, asked youths in the state to remain patient with the Government while the administration tries to solve the poverty and unemployment problems facing youths in Kano.

Mr Garba also said that his ministry would soon embark on some recruitment exercises via various entrepreneurship platforms.

The National Youth Council of Nigeria passed a vote of confidence on the Governor and declared Mr Ganduje ‘The Grand Commander Of Youth Empowerment And Economic Development’.

There was also a presentation of certificates which was one of the highlights of the day. 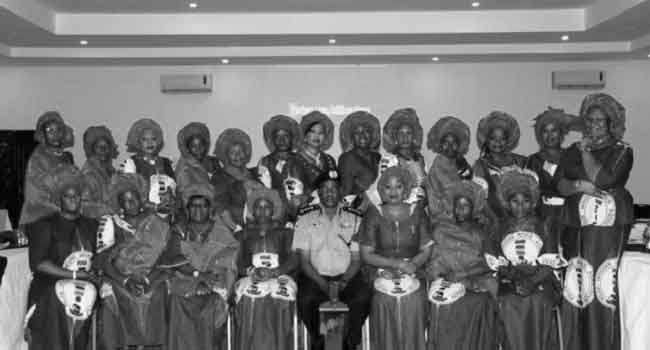 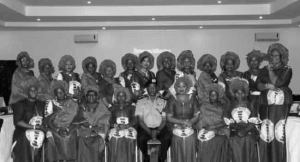 The Kano State Government is in partnership with the Police Officers Wives Association (POWA) to check sexual abuse and other child related abuses.

Receiving the members of POWA in Kano, Governor Abdullahi Ganduje said his government had noticed the increasing cases of child abuse which relates mostly to sexual abuses including rape and homosexuality, among others in secondary school pupils.

However, he said that the government had already set up a public enlightenment committee, to among other things, enlighten members of the community on the need to collectively participate in the war against child abuse in the state.

The committee has since recommend the closure of Hassan Gwarzo Collage over allegation of Sodomy. Speaking on the issue of drug abuse, the Governor said that the state reformatory institute had been empowered, to further reform drug addicts in the state.

Meanwhile, the Chairperson of POWA, Saliha Musa Katsina, told the Governor that the rise of rape cases, drug and other child abuses were becoming more disturbing in Kano State.

She also called on the state government to look into the plight of widows and orphans in the Police Force, who lost their dear ones in the war against insurgents. 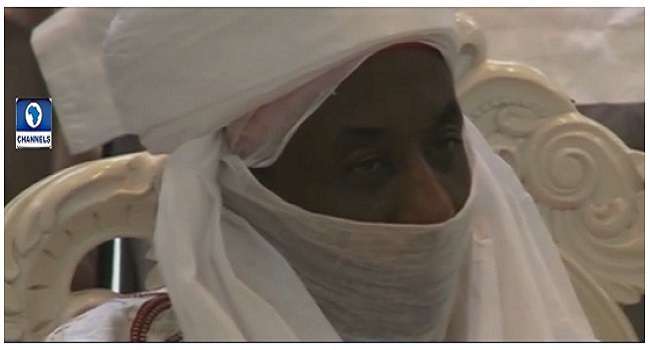 Kano residents, friends and relatives and traditional rulers across Nigeria and beyond converged on Kano Government House on Saturday for the official coronation of the Emir of Kano, Muhammadu Sanusi II.

Emir Sanusi was selected the 14th Emir of Kano following the death of his predecessor Alhaji Ado Bayero in June 2014.

At the coronation ceremony, the Emir promised to serve the emirate with the fear of God and in accordance with Islamic Teachings.

The occasion was to officially turban Muhammadu Sanusi II and hand over a staff of office to him.

The Emir was sworn in by the Chief Imam of the Kano Central, Professor Sani Zaharadden, witnessed by the former Heads of State, General Yakubu Gowon and General Muhammadu Buhari, Governors of Niger, Zamfara, Yobe, among others.

The occasion was also attended by the Sultan of Sokoto, Oba of Lagos and the Emir of Damagaram in Niger Republic among other Traditional Rulers.

Receiving the staff of office from the governor, the Emir promised to rule in accordance with the tradition.

“I thank everyone for attending this occasion, especially the governor for selecting me. I assure you that i will lead you in accordance with Islamic teachings and with the fear of God irrespective of your tribe or religion.”

The Kano State Governor, Rabi’u Kwankwaso, who described the Emir as a man of humility and justice also says that his selection followed a series of consultation with kingmakers and other concerned authorities who authenticated that the Emir was a kind and generous man.

After the Emir was kitted, he was shown to the people of Kano Kingdom.

It is a major activity that follows the coronation and it gives the District Head and other Traditional Rulers the opportunity to pay homage to the Emir.