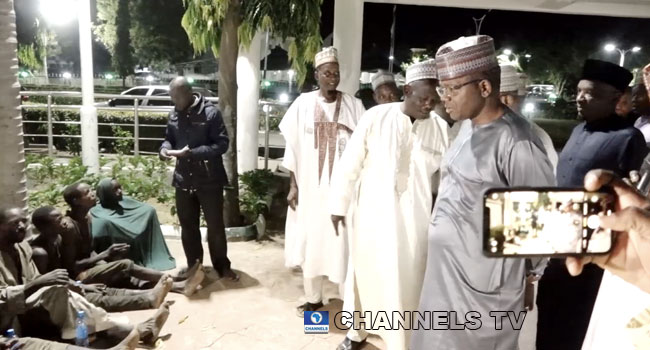 Zamfara State Governor Bello Matawalle has secured the rescue of 11 kidnapped victims in the state.

Ten of the victims were male and a female from Bukkuyum Local Government Area.

Matawalle received the rescued kidnapped victims on Saturday night at the Government House in Gusau, the state capital.

The Commissioner of Security and Home Affairs, Abubakar Muhammed Dauran said the victims were released without paying a ransom.

He said they were released as a result of the peace initiative and stakeholders meeting summoned by Governor Matawalle with all critical stakeholders from Bukkuyum Local Government Area on Thursday.

While receiving the kidnapped victims, Governor Matawalle assured that his administration will not rest on its oars until total peace is achieved in all parts of the state.

The Governor explained that the peace accord and reconciliation process with repentant bandits will be sustained in the state, while those unrepentant ones will face the full wrath of the law.

He directed that the victims should be taken to the Hospital to ascertain their Health status before their final release to their respective families. 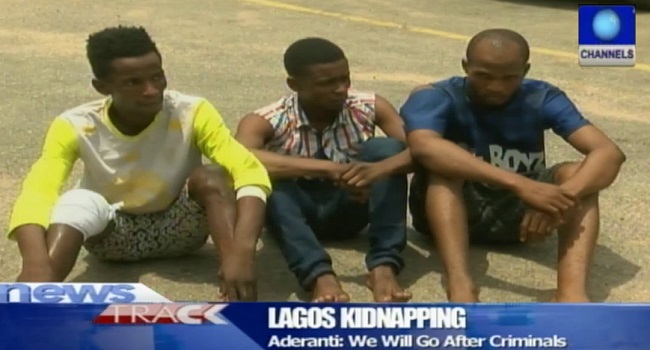 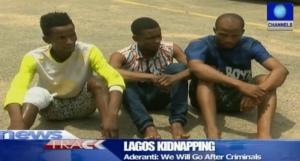 A 52-year old woman abducted by a six-man gang of suspected kidnappers, has been rescued and three of her abductors arrested by the Lagos State Police Special Anti-Robbery Squad.

The woman was kidnapped along Eleko-Epe expressway on her way to Ajah market in Lagos State, Nigeria’s commercial capital.

The three suspects arrested in the rescue operation, were paraded by the Lagos State Commissioner of Police (CP), Kayode Aderanti.

“After much negotiations, they agreed to collect three million Naira,” Mr Aderanti said.

He further revealed that his men were able to capture the suspects, when one of them came to collect the ransom from the victim’s son.

A member of the gang confessed that their leader, Niyi Omosola, fell to the superior fire power of the Police, while the other two members are yet to be arrested.

He also revealed that they were caught at a fourth attempt of kidnapping for ransom.

However, the Lagos State CP warned criminally minded persons that the state would not contain them any longer.