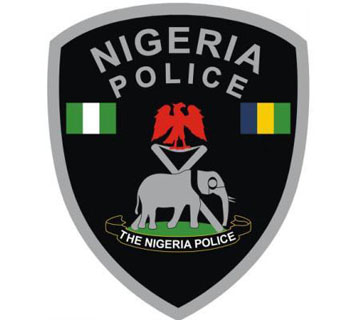 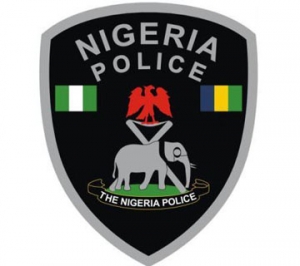 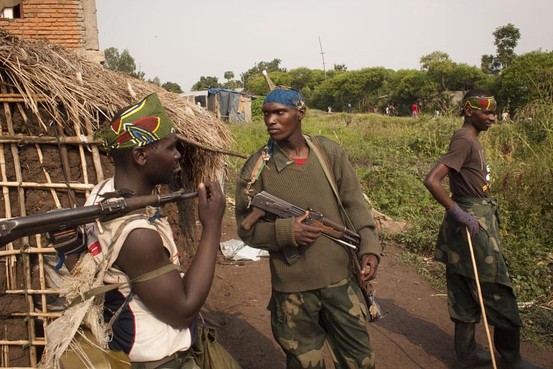 Hundreds of rebels armed with bows and arrows and machetes attacked a military camp and the provincial governor’s office in Democratic Republic of Congo’s southern mining hub of Lubumbashi on Saturday before being repelled by soldiers, authorities said.

The attack by pro-independence Mai Mai militia fighters on the capital of the central African nation’s copper and cobalt-rich Katanga province began around 1 p.m., sending the city’s residents fleeing home.

The Mai Mai, feeding off local grievances and secessionist sentiment, in recent months have ventured outside their stronghold in northern Katanga and toward the heart of the mining industry around Lubumbashi.

“Among the 300 assailants, around 15 were killed when they tried to resist the police,” Information Minister Lambert Mende told Reuters. He said the attackers, many of whom were children who appeared to be drugged, had only around 30 firearms.

“It is inconceivable that sane people would attempt this kind of operation with only 30 weapons,” he said. “They were drugged and manipulated.”

A resident, who saw the bodies of at least five attackers killed by gunshots near the governor’s office, said the group wore traditional magical fetishes to protect themselves.

They had attempted to hoist the flag of Katanga’s short-lived 1960s-era independent republic before members of the army’s elite Republican Guard launched a counterattack.

“They came out of nowhere,” said the witness, who said he had seen around 300 gunmen. “Then they just vanished.”

Soldiers continued to occupy important locations throughout the city in the late afternoon as traffic began to circulate and calm returned to the town.

Millions have died in the vast former Belgian colony’s long-simmering armed conflicts concentrated in the eastern borderlands, but the mining areas around Lubumbashi have remained relatively calm.

The Mai Mai’s roadless wilderness stronghold in northern Katanga is known as the “triangle of death” by locals in reference to atrocities, including massacres, rape and cannibalism carried out by the rebels.

Gunmen believed to be Mai Mai fighters attacked Lubumbashi’s airport last August – the second attack on the facility in two years – killing at least one soldier as government forces repelled the offensive after several hours of fighting.

Katanga hosts many international mining companies, including Freeport McMoRan and commodities trader Glencore, and exports around half a million tons of copper each year.