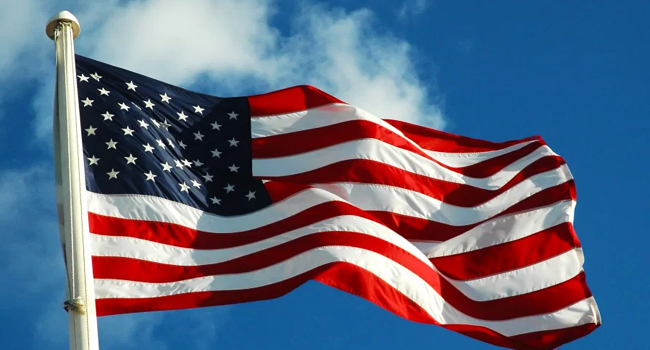 A US military aircraft with five Marines on board crashed in southern California on Wednesday, a spokesman said.

There was no immediate word on casualties, but the military denied reports the aircraft had been carrying radioactive material when it came down near Glamis, just 20 miles (35 kilometers) from the Mexican border.

“We can confirm that an aircraft belonging to 3d Marine Aircraft Wing crashed near Glamis,” a spokesman told AFP.

“Five Marines were onboard the aircraft, and we are awaiting confirmation on the status of all members of the crew.

“Military and civilian first responders are on site. Contrary to social media rumors, there was no nuclear material on board the aircraft.”

The aircraft was identified as an MV-22B Osprey based at Marine Corps Air Station Camp Pendleton.

The US military has suffered a number of crashes with the aircraft, including an accident in Norway in March that left four Marines dead. 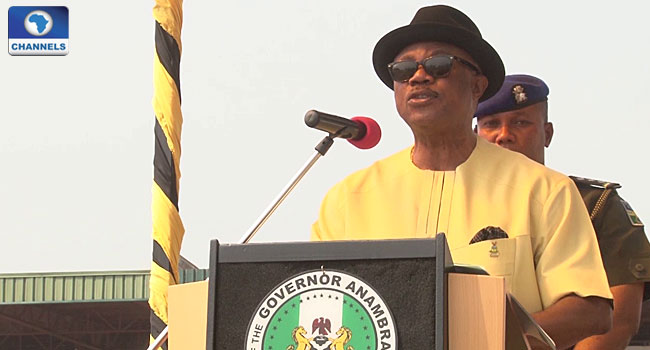 The Anambra state Governor, Willie Obiano, has launched a Motor Bikes Security Unit with 50 smart bikes to complement the already existing security operations of other special units in the state.

Along with the bikes, a set of fully kitted and well trained Police riders, were presented at the Governor’s Lodge, Amawbia.

The smart bikes possess communication gadgets to connect with other special security units in the state, such as the Sand bags, Metro, Marine and Smart Cars unit.

Presenting them to the Anambra state Commissioner of Police, Sam Okaula, Governor Obiano said the idea behind the initiative, is for them to be able to penetrate areas where vehicles may not be able to reach, as well as check snatching of items by criminals especially during this yuletide season.

“The bikes would be able to reach areas that vehicles cannot, and help check bags and phone snatching elements, the governor said.

He then charged the police to be professional in their operations and desist from taking bribe or extorting money from citizens, but rather do things differently.

The keys to the motorbikes were handed over to the Mr Okaula, who alongside the governor test ran them.

The police boss on the other hand assured the governor of the commitment of the command to continue to suppress insecurity and crime in the state. 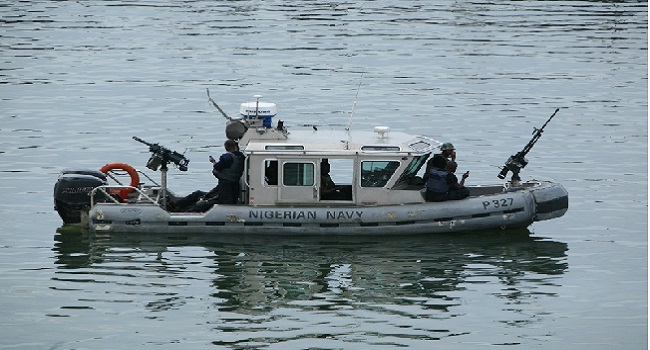 Four marine police officers have been killed by suspected sea pirates in Rivers State in south-south Nigeria, residents of a community in the Niger Delta said.

The incident followed the purported hijack of a gunboat with the policemen on board abducted in Abonnema waterways in Akuku Toru Local Government Area of Rivers State.

A community source said the gunboat left Abonnema Wharf Jetty for a routine patrol when it was attacked by the suspected armed militants on Sunday.

One of the corpse was seen floating on Monday with gunshot wounds after the other three had been recovered earlier, with the gunboat missing, the source said.

However, the police authority in the state is yet to issue an official statement on the incident as at the time of this report.

This is coming after the military in the region, in operations to end the attacks of militants on oil installations, suffered a setback, losing some officials in a boat mishap.

The military has launched two operations in the region – Operation Delta Safe and Exercise Crocodile Smile – to quell resurgence of militancy in the region that holds the nation’s wealth.

However, splinter groups have continued to emerge even after a group that has claimed responsibility for most of the attacks on oil facilities said it has agreed to ceasefire and begin negotiation with the Federal Government.