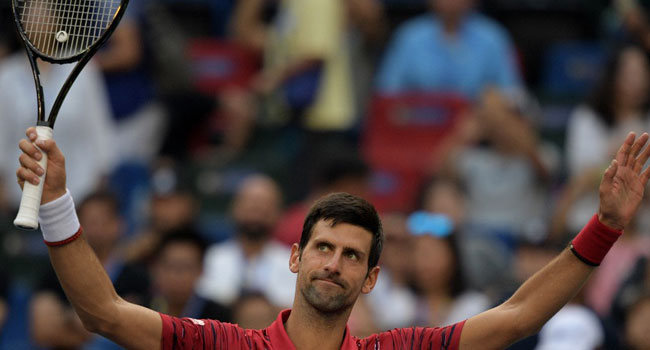 Novak Djokovic rolled into the Shanghai Masters quarter-finals as the world number one made light work of American John Isner on Thursday.

The defending champion from Serbia dismissed the 16th seed 7-5, 6-3 in 74 minutes and plays upcoming Greek Stefanos Tsitsipas or Poland’s Hubert Hurkacz in the last eight. 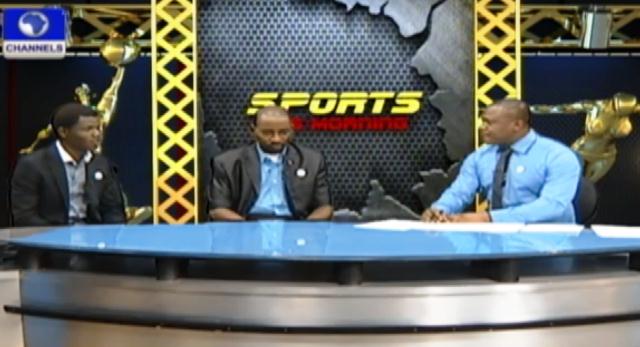 Organisers of the 2014 Lagos International Scrabble Classics were guests on Sports This Morning on Channels Television.

Tournament Director, Faruq Baba-Inna, alongside a member of the Technical Committee, Emmanuel Oyeleke, expressed assurances on their readiness to host a truly world class tournament.

According to Oyeleke, “Lagos State is ready for this”, being the first tournament for the year, and the technical committee has also done quite a lot as well, with inspection of facilities done 2 weeks ahead of the commencement of the tournament.

The Tournament Director stated that the Scrabble Classics which holds at the Molade Okoya Hall of the Teslim Balogun Stadium, Lagos from January 23 – 26 would see Scrabble players from different parts of the world competing for honours, with Ghana, Ethiopia and the UK among the countries to be represented.

He said that they were also expecting a representative from the United States, but unfavourable weather conditions in his part of the country led to the cancellation of the trip to Nigeria.

Baba-Inna added that the Classics would see players competing in the Masters, Intermediate and Open categories depending on their ratings.

On how they were able to get participants for the competition, Oyeleke said that Nigeria has over 2000 scrabble players, with whom they have been maintaining an online forum through which they relate and disseminate information. He said that they also have international representatives who liaise with international bodies.

4.8million Naira is up for grabs at the Lagos International Scrabble Classics.