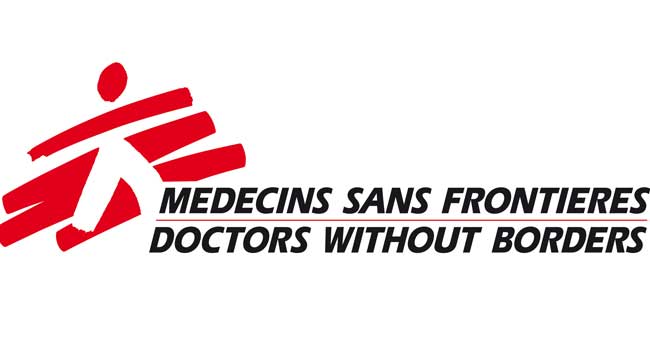 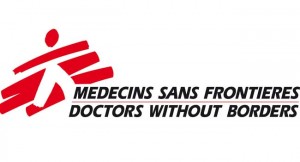 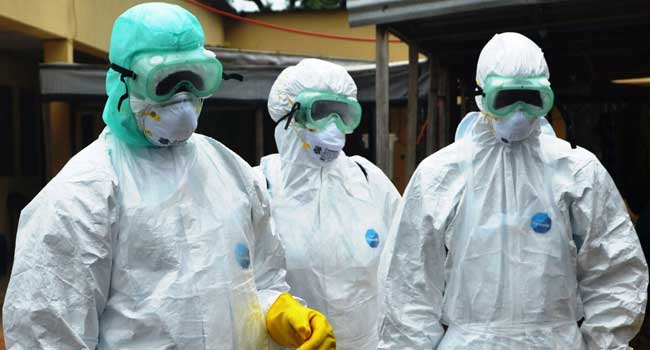 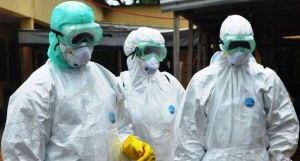 Guinea was declared free of Ebola transmission on Tuesday after more than 2,500 people died from the virus in the West African nation, leaving Liberia as the only country still counting down the days until the end of the epidemic.

The announcement comes 42 days after the last person confirmed with Ebola tested negative for a second time. The country now enters a 90-day period of heightened surveillance, the U.N. World Health Organization said.

The world’s worst outbreak of the disease began in Gueckedou, eastern Guinea, in December 2013 before spreading to Liberia, Sierra Leone and seven other countries. In all, more than 11,300 people died.

At its height, Ebola sparked fear around the world and caused governments and businesses to take precautions.

“I commend the governments, communities and partners for their determination in confronting this epidemic,” said WHO regional director for Africa, Matshidiso Moeti.

“As we work towards building resilient health care systems, we need to stay vigilant to ensure that we rapidly stop any new flares that may come up in 2016,” Moeti said.

People in the capital, Conakry, greeted the declaration with mixed emotions given the deaths and the damage the virus did to the economy and the country’s health and education sectors.

“Several of my family are dead. This situation has shown us how much we must fight for those who are survivors,” Fanta Oulen Camara, who works for Medecins Sans Frontieres Belgium (Doctors Without Borders), told Reuters.

“After I got better, the hardest thing was to make people welcome me. Most people that normally supported me abandoned me. Even the school where I was an instructor dropped me. It was very hard,” said Camara, 26, who works as part of the MSF Belgium psycho-social support team and fell ill in March 2014.

Ebola has orphaned about 6,200 children in Guinea, said Rene Migliani, an official at the national coordination centre for the fight against Ebola.

There were more than 3,800 cases in Guinea out of more than 28,600 cases globally, according to WHO. Almost all the cases and deaths were in Guinea, Liberia and Sierra Leone, which officially ended its epidemic in November.

Liberia has lost more than 4,800 people but could be declared virus-free in January. The country was declared Ebola free in May and September, but each time new cases emerged.

“The time-limited persistence of virus in survivors which may give rise to new Ebola flares in 2016 makes it imperative that partners continue to support these countries,” said Bruce Aylward, WHO special representative for Ebola response. 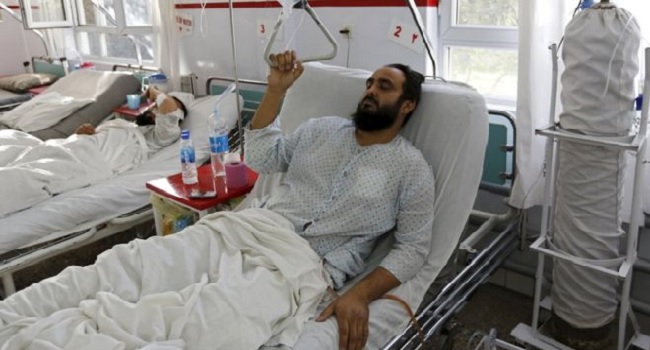 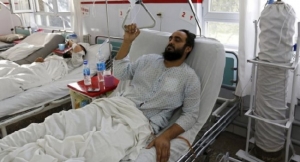 The US is to pay compensation for those killed and injured in an air strike on a Medecins Sans Frontieres (MSF) hospital in northern Afghanistan.

The Pentagon said that the strike was a mistake and that it was trying to target Taliban insurgents.

MSF called the attack a war crime and called for an international committee to investigate.

Those injured in the strike and the families of those killed are eligible for “condolence payments” from the US.

Funds would also be made available to repair the hospital, the Pentagon added.

President Barrack Obama apologised to the MSF President and the Afghan Leader for the incident.

MSF is still trying to trace more than 30 staff and patients who remained unaccounted for.

At least 22 staff and patients were killed in the bombing in the city of Kunduz a week ago. 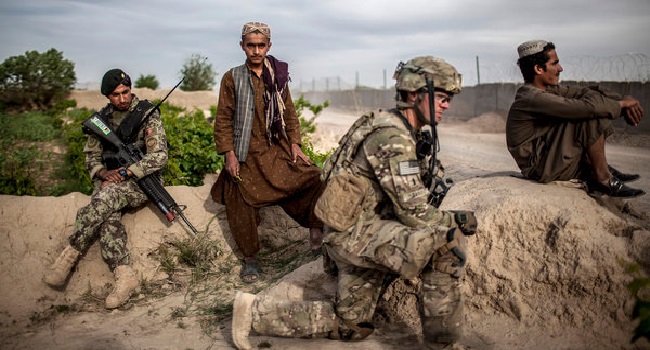 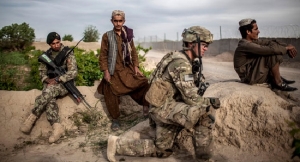 Charity organisation, Medecins Sans Frontieres (MSF), has expressed disappointment at the statement released by the Afghan Government justifying the air strike on its hospital in Kunduz.

MSF stated that the government implies that the U.S and Afghan forces decided to go ahead with the bombing because they believed Taliban militants were inside the hospital.

Although, the U.S is investigating the incident, the charity blames US-led NETO forces for the attack that killed 22 people including MSF staff.

Afghan Government forces, backed by the US-led coalition, have been engaged in a battle to retake the northern city from Taliban fighters who seized it last month.

Sites that appear to have been retaken by government troops include the Police Chief’s Office, the Central Square and the Governor’s Compound, where security forces were shown by local media carrying the national flag.

Residents were reported to be venturing out of their homes and shops reopening on Monday.

However, there were still pockets of Taliban resistance on the outskirts of Kunduz. 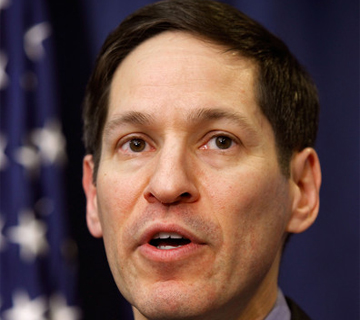 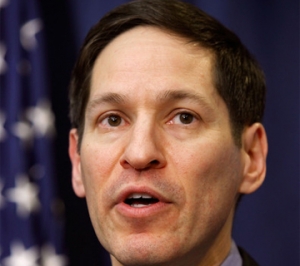 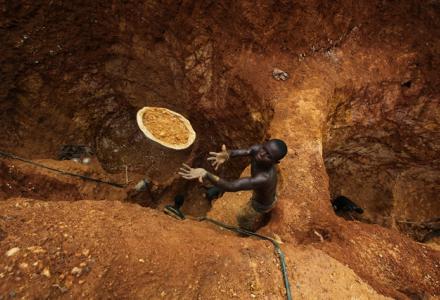 Humanitarian aid group, Doctors without borders has called for greater coordination from the federal government to enhance the clean-up process of the lead-posioning that claim the lives of hundres in Zamfara state.

The call was made at a gathering in Abuja on Wednesday, to give an update on the lead poisoning that occurred in March 2010, which claimed hundreds of lives in Anka local government area of the state. The group urged relevant government agencies to release more funds needed for the on-going clean up and treatment exercise to prevent more people from being poisoned.

The epidemic was as a result of illegal and unsafe mining activities and ore processing.

One of the many children affected by the lead poisoning was presented to the gathering and she is said to be suffering from long term effects of lead poisoning. “When happy, she moves her tongue, unhappy she screams one of her eyes seems to have gone blind. Whenever she wakes up from sleep, she has convulsions.”

Statistics from the aid group Medecins sans Frontieres also known as Doctors without Borders estimates that over 400 children died of lead poisoning however, mortality rates have dropped in the areas being remediated and about 2000 children are still on treatment.

The group called for increased political will in completing remediation of the environment and treatment of the victims, as they revealed that a community called Baggage in the Anka local government of Zamfara state is yet to be remediated with over 1,500 children in need of treatment.

The chairman of the council of traditional rulers in the state also appealed to the government to get more aggressive in ensuring the clean-up of the affected areas.

Representatives of the Ministries of Environment, Health, Mines and Steel which are the relevant ministeries in this case, gave their assurances of government’s commitment.

But there are also strong fears of areas that are already cleaned up, being contaminated again.