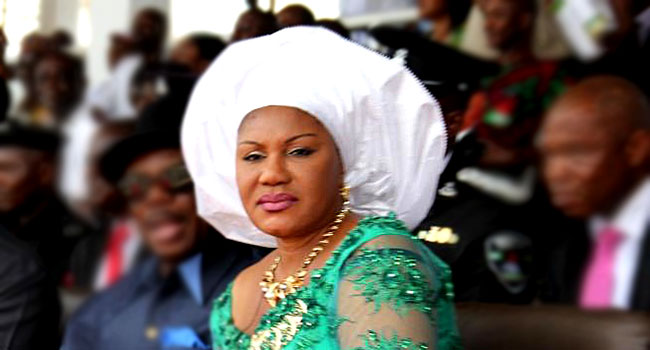 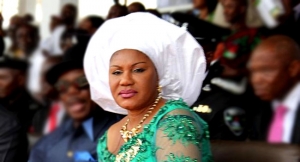 First Lady of Anambra state, Mrs Ebelechukwu Obiano has decided to focus on issues related to water and healthy living in the state.

She assured the people of her commitment towards promoting hygiene and healthy living conditions among indigent women, children and the vulnerable in the society, through provision of basic amenities as well as making them accessible.

Mrs Obiano announced this during an event in which she was honoured by the European Union and the UNICEF.

UNICEF revealed that an estimated 124,000 children under the age of 5 die because of diarrhea annually.

This according to them is due to unsafe water, sanitation and hygiene which results in diseases, including respiratory infection and under-nutrition.

The event which was also used to mark the 2016 Global Hand Washing celebration and the presentation of the state’s open defecation free road-map, presents an opportunity for strong advocacy on maintenance of clean and hygienic environment to further help in eradicating water and airborne diseases in the state. 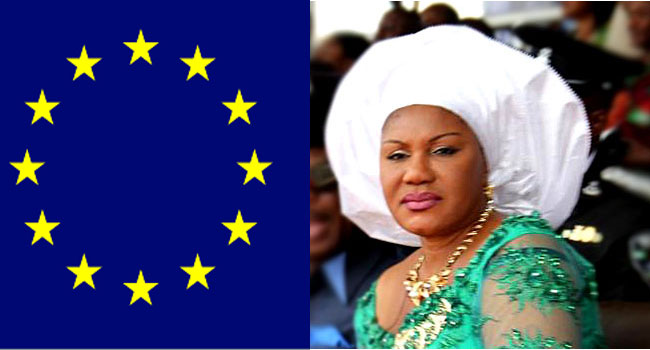 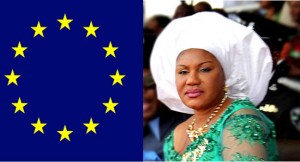