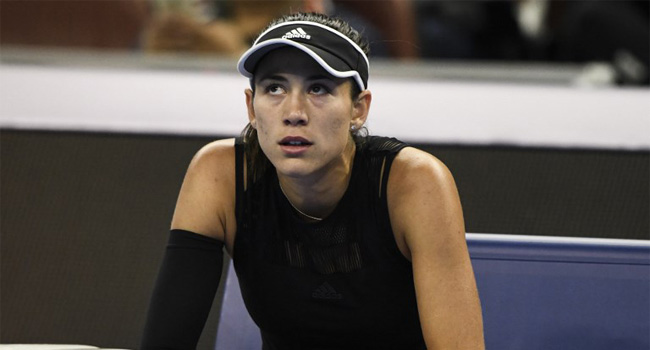 Former world number one Garbine Muguruza called Monday for greater television coverage of women’s tennis, as the game battles to recover from allegations of sexism that erupted at the US Open.

The Spaniard, who is struggling to end a slump in form that has seen her slip to 15th in the world, welcomed a new five-year deal the WTA has signed with the Tennis Channel in the US which aims to boost coverage and attract more viewers to the women’s game.

“I think it’s great, I think the more tennis we see is good,” the double Grand Slam champion said at the WTA Hong Kong Open as she prepared for her debut match at the tournament.

“Sometimes I feel that (television) plays more men’s matches, not only in the United States but also in other countries, in Spain as well, and people need to see (women’s tennis) in order to have their daughters play.”

Muguruza told reporters she believed tennis — where the earning gender gap persists despite the Grand Slams offering equal prize money — was “lucky” to suffer less from sexism than other sports.

But she added it was important the women’s game achieved a higher profile.

“Just to see it on TV helps people to realize there is also a women’s side.”

The women’s game was plunged into controversy at the US Open when losing finalist Serena Williams lashed out at umpire Carlos Ramos in spectacular fashion.

The 23-time Grand Slam champion lost in straight sets to Japan’s Naomi Osaka after a bad-tempered confrontation with Ramos that she later blamed on sexism.

Williams called Ramos a “thief” and a “liar” in a heated row with the Portuguese official that eventually saw her docked a game.

Williams later said women players could not get away with “even half of what a guy can do”.

The tournament also generated unwanted headlines after the United States Tennis Association admitted they were wrong to hand French player Alize Cornet a warning for slipping off her shirt on the court after realizing she had put it on back-to-front.

Muguruza, speaking on her 25th birthday Monday, admitted she had struggled for form in 2018 after two glorious years which had seen her clinch first the French Open in 2016 before being crowned Wimbledon champion last year.

“I’ve had a few injuries but every year you have something,” she said.

“I just think I’ve played a lot of matches that didn’t go my way, I’ve struggled in a few events and I couldn’t find the right quality of the game to beat these opponents — and I’m still searching for it.”

She has already missed out on the WTA season finale in Singapore after a poor season but said the Hong Kong field remained competitive despite world number six Osaka, who triumphed over Williams in New York, pulling out with a back injury.

“There is a very good player who’s not going to play but I don’t think I have more chances now than before — there is a very tough draw.

“I have no expectation. I’m just trying to finish (the season) well.” 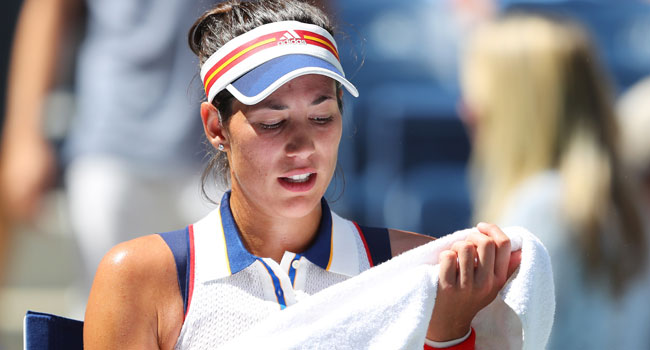 Wimbledon winner and world No.2 Muguruza and this year’s US Open champion Stephens will join defending champion Karolina Pliskova, ranked three in the world, in a strong women’s field.

World No.1 Rafael Nadal and third-ranked Andy Murray are the star drawcards in the men’s event as they prepare for the Australian Open.

“Brisbane was the start of a successful season for me in 2017 and it was an easy decision to play again next year,” said Muguruza, who will make her third consecutive appearance in Brisbane.

After winning her second Grand Slam title at Wimbledon, Muguruza rose to world No.1 in September and was named the 2017 WTA Player of the Year.

“The conditions are perfect leading into the Australian Open; the weather, the stadium and the strong competition all help when you are preparing for the first Grand Slam of the year,” she said.

Stephens will play in Brisbane for the first time.

“2017 was a real game changer for me, and I want to continue that momentum into next year, starting with Brisbane and the Australian Open,” she said.

The tournament runs from December 31 to January 7 with the Australian Open starting in Melbourne on January 15. 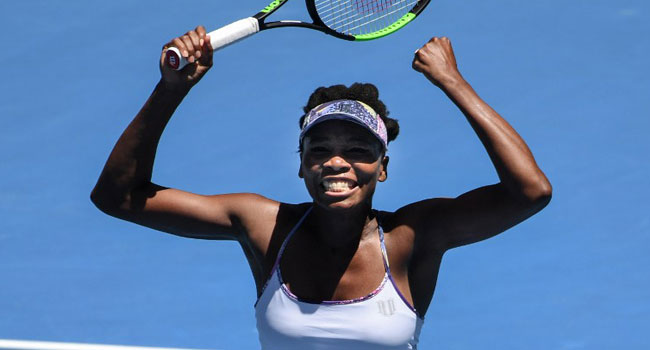 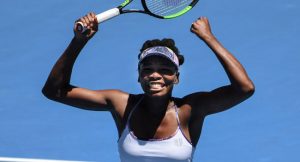