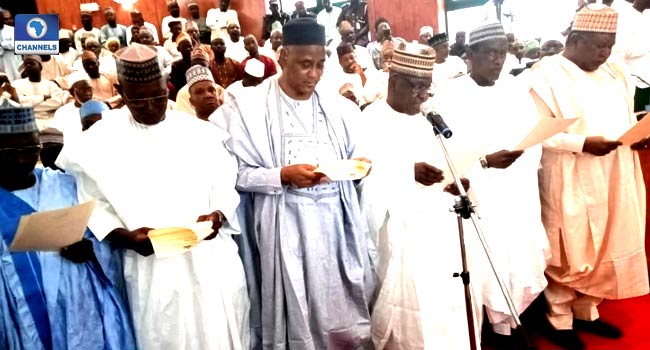 One of the permanent secretaries, Halima Lawal from the state ministry of Education, is newly appointed while the remaining six are reappointed.

Their reappointment according to the governor was based on merit and their outstanding performance during the past tenure.