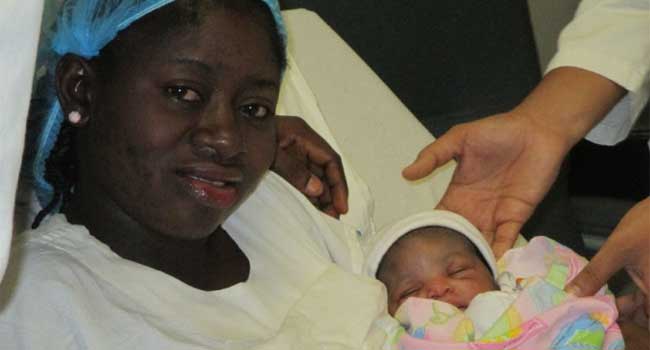 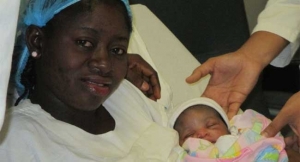 It is another cheery news from First Consultants Medical Centre in Lagos, as the wife of a male Ebola survivor, Dr. Adewale Adejoro, has been delivered of a healthy Ebola-free baby girl.

According to the hospital’s Medical Director, Dr. Benjamin Ohiaeri, who made the birth announcement on Thursday, Mrs Opeyemi  Adejoro put to bed at 7.24 pm on Tuesday, December 1, 2015.

“The baby girl, weighing 3kg at birth (its placenta 450g), a product of a term gestation was delivered following strict guidelines and recommendations from the Centre for Disease Control (CDC), USA, through the pre-natal and delivery stages,” Dr. Ohiaeri said. 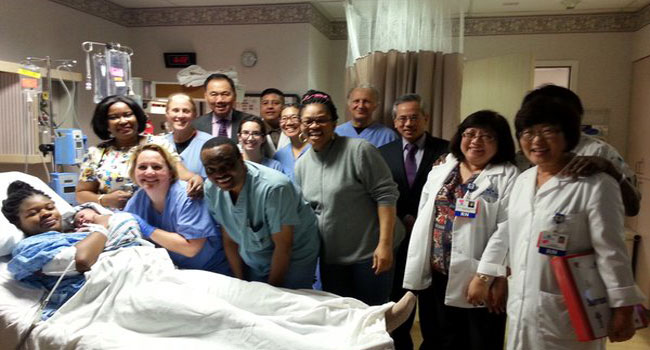 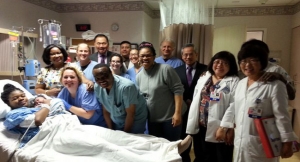 The hospital said the baby girl, weighing nine pounds one ounce, was given birth to at the Greater El-Monte Community Hospital in California, USA.

Dr. Igonoh is the only female medical doctor to have survived the deadly disease.

Since her conception, Dr. Ada has been placed under medical surveillance to ensure that her child is Ebola-Free.

The baby, upon birth, has been certified Ebola-free.

To mark the wonderful news, the staff and friends of First Consultants Medical Centre are jubilant in celebration, as they welcome a new lease of life to the institution and in memory of fallen colleagues and survivors of the deadly disease.

The Ebola Virus was first reported in Nigeria at the First Consultant Medical Centre in July 2114, after a Liberian lawyer, Patrick Sawyer, was confirmed to have contracted the virus. At least seven persons died as a result of the disease, including the Liberian.

The World Health Organization, in concert with the Centre for Disease Control, formally declared Nigeria Ebola-Free on October 20, 2014. 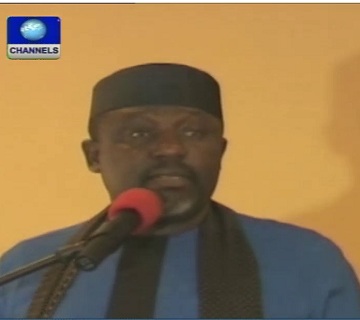 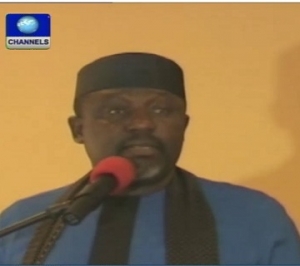 Medical practitioners and researchers in Nigeria have been tasked on intensifying efforts into finding a cure for the Ebola Virus Disease and other deadly diseases rather than waiting on other developed countries for solution.

Governor Rochas Okorocha of Imo state made the call at the graduation ceremony of the 6th set of Imo State University medical doctors held at the University Teaching Hospital auditorium, Orlu.

“This Nation is in shock of Ebola and Ebola has become a thing of concern. In fact every Nigerian now is worried. Some people no longer shake hands because of  the fear of Ebola. The time has come when we must never wait for the western world to held us get the cure for Ebola.

“I believe that you can provide the information and you can do it. Determination can make everything possible,” he said in a speech delivered at the graduation ceremony.

The Governor said his administration in the last three years had contributed immensely to the development of the Medical school and would not relent in providing the needed infrastructural and medical research equipments to the institution so as to produce best crop of medical students.

While congratulating the 56 graduates the Governor promised a cash gift of 500 thousand Naira to the overall best graduating student in Medicine and Surgery, Miss Olaedo Izuagba and also offered her an automatic employment with the state government upon completion of her Housemanship. 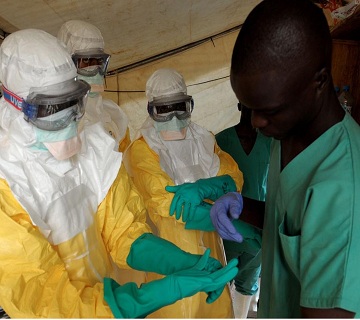 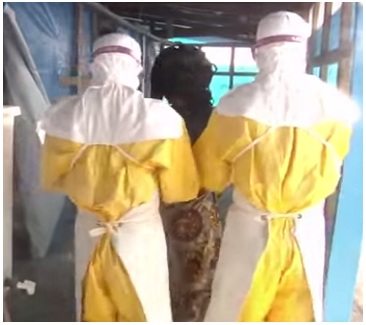 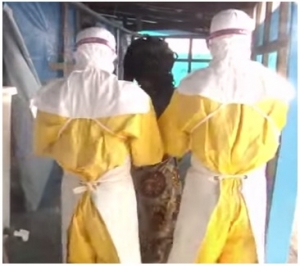 Liberia said that it has found all 17 suspected Ebola patients who fled a quarantine centre in Monrovia at the weekend and transferred them to another clinic.

“We are glad to confirm that all of the 17 individuals have been accounted for and have now been transferred to JFK Ebola specialist treatment centre,” the Liberian information minister, Lewis Brown, said on  Tuesday .

He also said that three infected African doctors who had received the experimental Ebola drug Zmapp were showing “remarkable signs of improvement”, quoting an assessment by the doctor overseeing their treatment.

The 17 went missing after the treatment facility was attacked and looted by a gang, who themselves may be at risk from some of the items they stole.

Twenty-one persons are suspected to have contracted the Ebola Virus Disease and are under surveillance  in Enugu State,  South east  Nigeria.


After a Federal Executive Council (FEC) meeting on Wednesday, the Minister of Information, Mr Labaran Maku, told reporters that one of the nurses, who had contact with the index patient, late Patrick Sawyer, had traveled to Enugu State contrary to instructions and had had contact with the 21 persons.

According to Mr Maku, 198 Nigerians have been traced to have contacted the virus. While 177 are in Lagos, 21 persons in Enugu are being watched.

The FEC devoted this week’s meeting to the efforts being made to combat the Ebola Virus which entered Nigeria some 23 days ago and had been declared a National Emergency.

At the meeting, the Minister of Health, Dr Onyebuchi Chukwu, told the council that Nigerians had been on the alert even before late Sawyer entered Lagos with the virus.

He told reporters that he was in touch with all the Commissioners for Health and that the Governors of the 36 states and the Minister of the Federal Capital Territory had been called for a meeting with the President, an indication that the government was taking the case serious.

He said a committee had been set up to handle the claims by many Nigerians that they have a cure for the ailment and called on Nigerians not to panic, as the government was in touch with the rest of the world on the possible cure for the disease.

The Nigerian government had requested for an untested drug, Zmapp, believed to be efficient in the treatment of Ebola virus from the United States but had not gotten any concrete response.

On Tuesday, the World Health Organization supported the use of untested drugs for the treatment of the disease, which the Nigerian government said its outbreak was a National Emergency.

As part of efforts to contain the disease, which had claimed three lives in Lagos State, President Goodluck Jonathan had set up an intervention plan with 1.9 billion Naira approved for the control of the disease.

The Federal Government had urged those who had primary contact with the index patient to report themselves so that they could be quarantined.