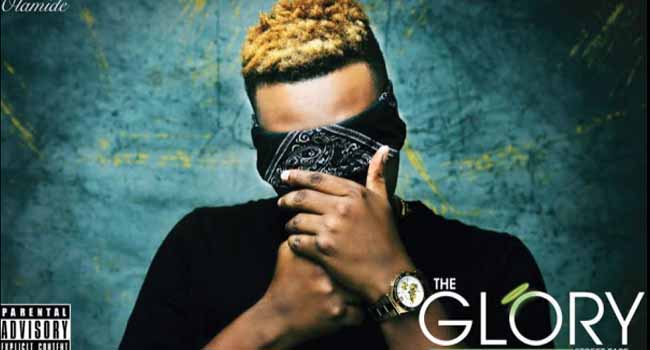 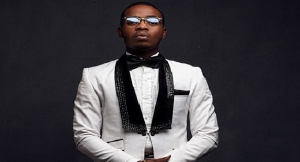 YBNL Boss, Olamide, has revealed that he would be launching his 6th studio album, ‘The Glory’, on December 26, 2016.

The rap artist who has steadily released hit tracks for his fans over the last couple of years of his career, revealed this a couple of days ago via a face book post.

Hinting on the kind of tracks fans should expect, he said “It’ll be a hip-hop album this time, no experimenting – just rap. I’m doing this for the culture and hardcore fans”.

The Glory which he also calls a ‘street tape’, would be launched on the same day the artist would be hosting his annual music concert, ‘Olamide Live In Concert’ (OLIC) 3, Beast Mode.

This would make him the only Nigerian artist to release an album every year since starting his music career in 2011.

Olamide, popularly nicknamed Badoo, has signed on artists such as Viktoh, Adekunle Gold, Chinko Ekun, DJ Enimoney and Lil Kesh, who has gone on to create his own Label, Y.A.G.I. 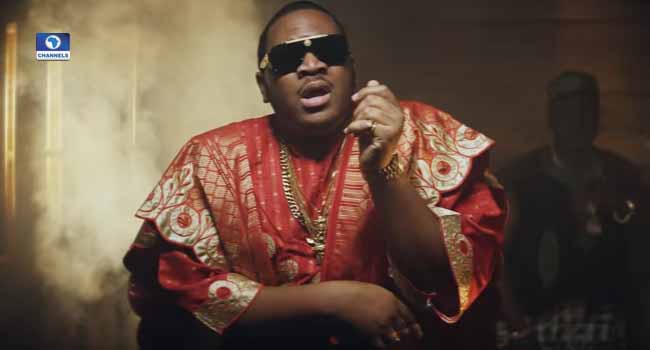 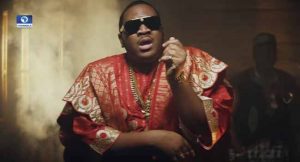 Upcoming act, Emeka Momah better known as Emeczy, is out with a music collaboration, ‘for my baby’, featuring Sekem crooner, Mc galaxy.

The visual representation for the Dj coublon produced song, was shot in Virginia United States and directed by Chris Hernandez.

Anambra Born, Emeczy and America-based Afro beat/ hip-hop artist, says his passion for music began to develop at an early age of 11.

Although still upcoming, Emeczy is known for his classic, multilingual, lyrical delivery and with the crisp output of the video, it seems to be one to indeed enjoy. 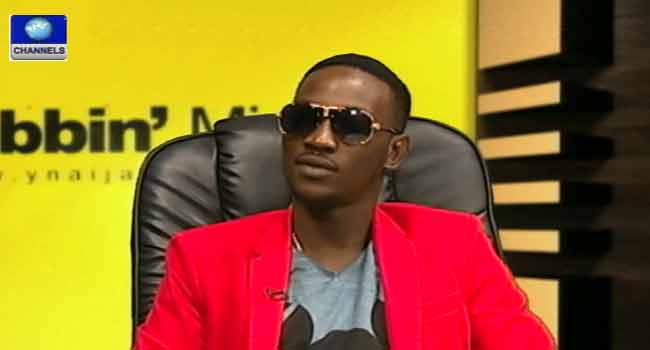 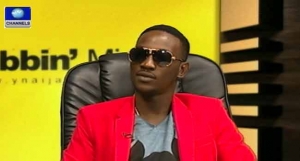 Dammy krane has released the music video for his track ‘Girlfriend’, and the first since joining forces with Davido-led DMW label.


In the new project, the ‘ladies man’,  showed his affectionate side towards his love interest, while dedicating the love tune to “lovers out there”.

‘Girlfriend’ was released as a collaboration between the usual Suspekt and DMW and the video was directed by Morgan Cashboy.

Sit back and enjoy. 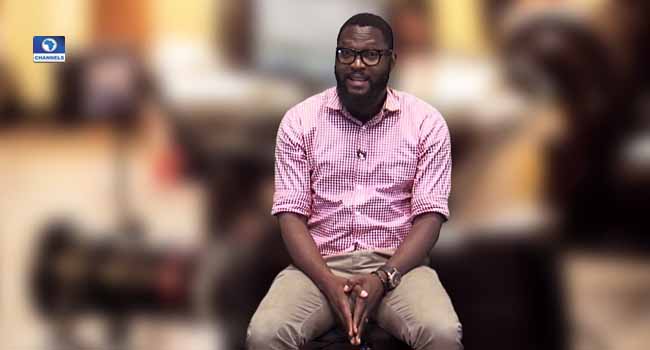 It is his first work after recording impressive successes with the short film, ‘Once’, which screened at the Durban film festival, and the television film, ‘Daisy’s Secret’.

The movie, ‘Dinner’ follows a chain of events that ensued when five friends get together for a dinner party and find out secrets about each other’s relationships and the one person in the middle of it all.

Speaking of what inspired the film, Jitubo said, the story initially came as an idea for a short film and he drew the idea for his new film while on set of a television series.

The accounting graduate turned filmmaker, says his love for movies started from an early age.

According to him, he loved story-telling and enjoyed reading comic books while
growing up, before he transitioned into screen writing in 2012 and later on started producing short films.

Explaining further about the process of film making, he said “once u have a story that is good enough, you can be rest assured that if the technical aspect falls in place, and you have the right team, then you can make a good film”.

When asked about how he was able to get veteran actors such as Richard Mofe Damijo to cast in his film , he said “everyone would be glad to be in a good film”.

However, he explained that it was easy getting RMD to feature in his film because according to him, “I was looking for someone to introduce me to him until suddenly one day, I came out of my house and I met him and we exchanged email addresses.”

He said he was able to get some of the cast after an audition while he met others along the line and was able to form a good team for the film, ‘Dinner’. 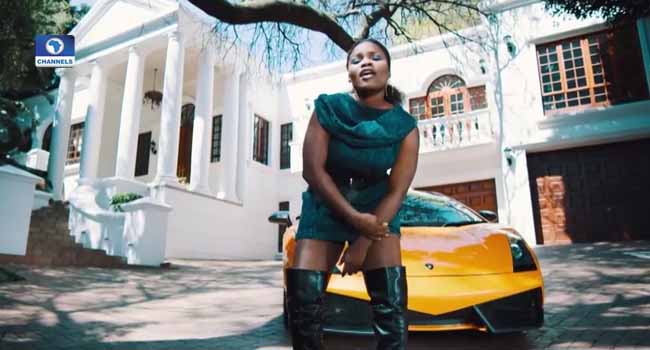 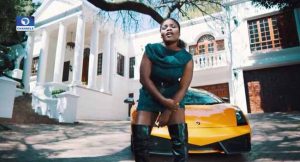 Nigerian songstress Gracee, makes a new impression with her brand new video, titled ‘Body On Me’.

The new song shows the young star experimenting with a fusion of R & B, pop and dance-hall as she joins forces with new label ‘Amari Music’. 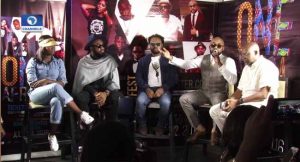 Nigerian entertainment has continued to evolve, and a few entertainers such as Olubankole Wellington Popularly known as Banky W, have stood out in the ever changing industry.

With his unique RnB style of music which has earned him a good place in the hearts of many, he has gone beyond being a top RnB singer, to being one of Nigeria’s top music executives.

Banky W was introduced to the music industry as a sleek singer with his cover version of Rihana’s ‘Umbrella’.

He has over the years shown his dexterity in various ways including singing, rapping and more recently, acting.

Counting more achievements, in 2016 he joined other top Nigerian acts to perform at the prestigious Barclay’s centre in New York. 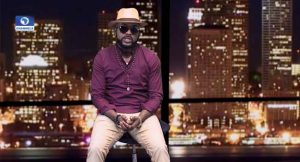 Speaking about the One Africa Music Festival at the Barclays centre, in which he hosted and performed, he said that it was an honour to be a major part of it as there were about 15,000 people present to witness the event which celebrated predominantly Nigerian music.

Banky W also played lead in ‘The Wedding Party’, one of the eight Nollywood films that screened at the Toronto International Film Festival.

It was also “an honour” and something worth being glad about for Banky to have featured in the film which was among those showcased on the opening night of the TIFF.

According to him, “it’s definitely a good time to be an entertainer”, as he feels blessed to be a part of the current generation of Nigerian entertainers who are showcasing Nigeria to the world in a different light. 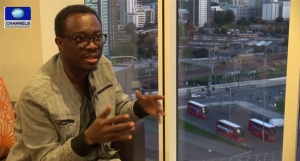 Nigerian comedian Julius Agwu had an exclusive chat with Channels TV’s UK correspondent, Doris Okenwa, ahead of his Crack Ya Ribs concert in London.

He speaks about how fans are wondering if he can perform up to expectation, especially since he is recovering from a brain tumor surgery, which was done in the U.S some weeks ago.

Julius said his upcoming show was “another way of telling people that in spite of everything you pass through you should be thankful to God”. 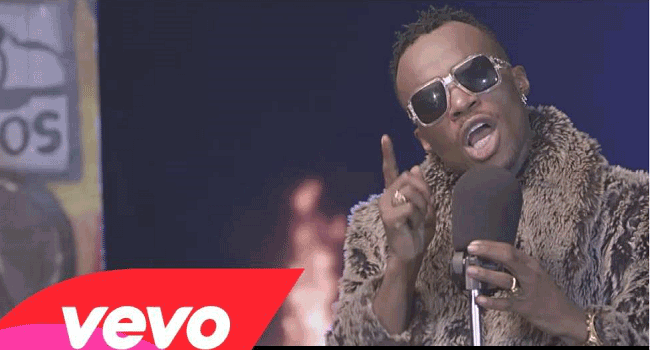 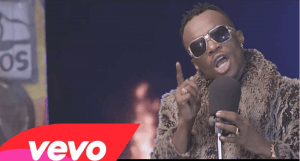 On the music front, singer, Ketchup, premieres his first video of the year, for his single, “Holy M.I.C” which is directed by Joseph Dreams.

The colourful video is a series of high definition shots depicting the singer richly clothed while dancing and delivering his lines. 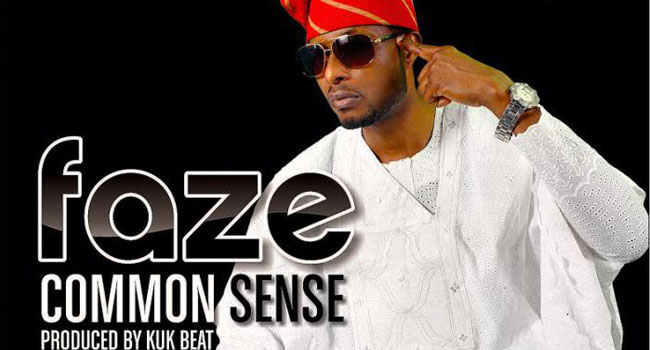 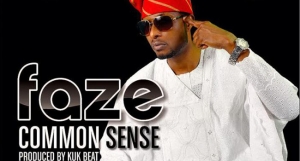 The song, produced by Kuk Beat, is taking account of the current political climate in Nigeria.

He further cited examples of people blaming the government for their predicaments. Be it Farmer, Barber or Carpenter, what is expected of them is hard-work rather than lamenting.

Common Sense is not a political song but reality as said by Faze.

“If you don’t work, you can’t be rich, you have to stand up to something before you rise to stardom,” said by Faze. 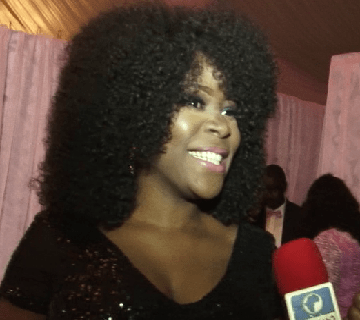 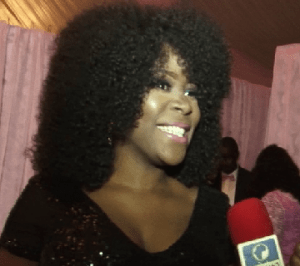 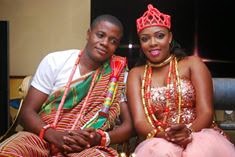 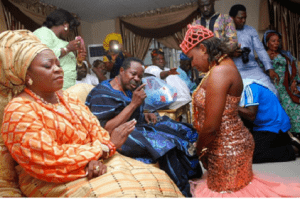 Juju icon, King Sunny Ade gave out one of his daughters in a traditional marriage.

The private ceremony, held on Saturday, at the icon’s palatial country home in Ondo kingdom and was only captured in pictures. 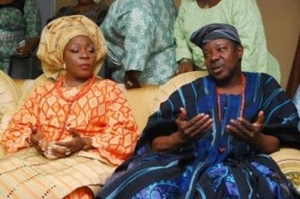 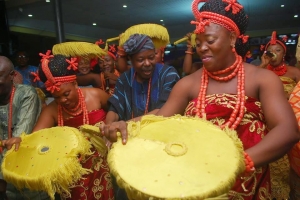 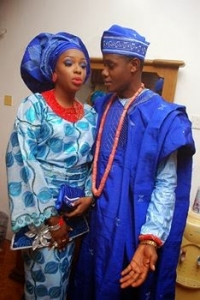 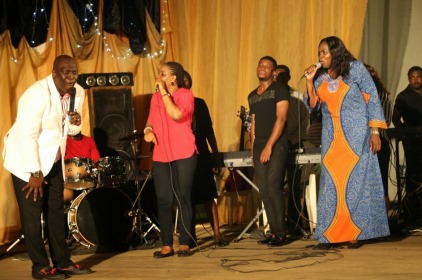 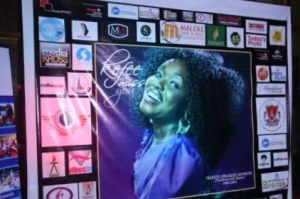 In loving memory of Nigerian gospel singer Kefee, a candlelight service was held on Thursday at the Oba Akenzua Cultural Complex, Benin City in Edo State.

Present at the service were gospel acts Sammie Okposo, Nikki Laoye, comedian, Princess Dammy, fans of the deceased and many others who joined in paying their last respect to the late artiste.

The guest dressed in black, couldn’t hold back their tears as they bade her farewell and listened to sermons, songs and speeches rendered in the honor of the late songstress.

Some of those who performed include Maleke, Benjamin Okorodion, Ifeoma Ikusemoro, Godfather and Asemota .

Kefee will be laid to rest later on Friday, July 11, in Sapele, Delta State.

She died on Friday, June 13, after slipping into a coma that lasted for 15 days.

May her gentle soul continue to rest in the blossom of the lord. 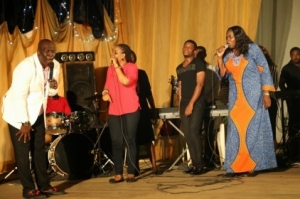 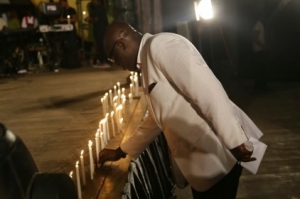 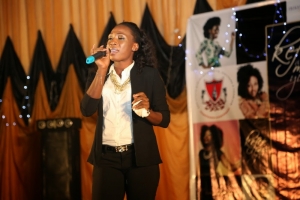 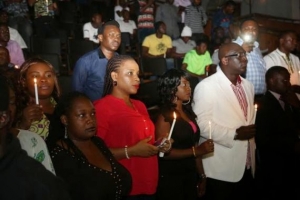