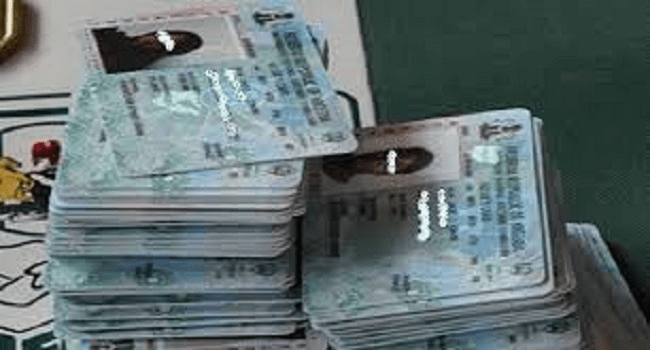 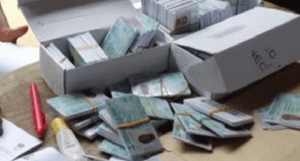 At least 555 Permanent Voter Cards (PVCs) belonging to dead residents from the 21 Local Government Areas of Ogun State have been discovered by the electoral commission while giving out the cards to voters.

The dead residents were registered in 2011.

The discovery was made known on Monday by the Ogun State Resident Electoral Commissioner, Timothy Ibitoye.

Briefing reporters in his office at the Presidential Boulevard in Abeokuta, the state’s capital, Mr Ibitoye gave a breakdown of the number of PVCs distributed so far and the number of registered voters in the state.

While putting the records straight on the number of registered voters, the INEC commissioner said 1,795,794 voters registered in the state, as against 1,370,340, being quoted in some quarters.

Mr Ibitoye said the commission had distributed 860,076 PVCs, representing 63 per cent of the total registered PVCs while about 425,454 were still being expected from Abuja.

However, the Ogun INEC informed the residents of its readiness for the forthcoming election, saying that elections would be conducted in all the 3,210 polling units across the 236 wards of the 20 Local Government Areas of the state.

The Ogun State governor, Ibikunle Amosun, had earlier appealed to the INEC to speed up the distribution of the PVCs in the state.

The State government had organised a mobilisation and sensitisation forum, with the aim of educating the electorates on the forth coming general elections. 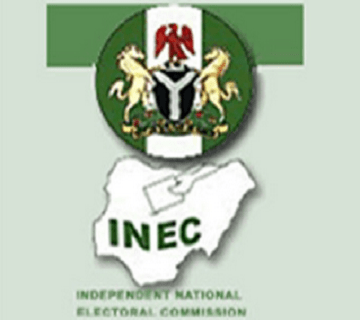 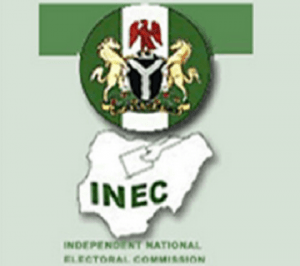 Ahead of the 2015 general elections, the Ogun state Independent National Electoral Commission has released names of governorship candidates of various political parties ,for the All Progressives Congress.

The incumbent governor, Ibikunle Amosun has  Mrs Yetunde  Onanuga  as his deputy, the Peoples Democratic Party, (PDP) has Gboyega Isiaka  as its candidate,while Bilau Adekunle is his deputy.

The Nigeria National Peoples Party, NNPP has Adesina  Akani as the standard bearer, the deputy governor is yet to emerge

For HDP Olanrewaju  Sokunbi, is the governorship candidate while, Adeyemo Adewale remains as the deputy governor, just as the Social Democratic Party,SDP has Babalola Akin Odunsi, a Senator currently representing the Ogun west senatorial district as the standard bearer with  Olubukunola Onabanjo, daughter of the first civilian governor of the state, chief Bisi Onabanjo as the deputy

Onafadeji Benjamin is to fly the flag of the  National Conscience Party, NCP as his deputy is yet to be unveiled ,the Labour Party,LP has Olabode Simeon as its candidate,the party is yet to present its deputy candidate.

The Peoples Party of Nigeria,PPN ,is to be represented by Eyiowuawi Rasaq and Okeowo Oluremilekun as his deputy