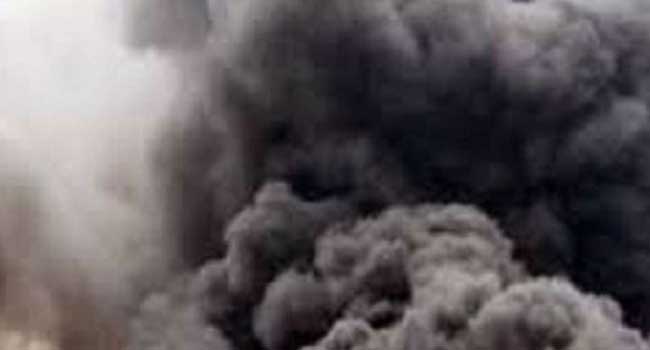 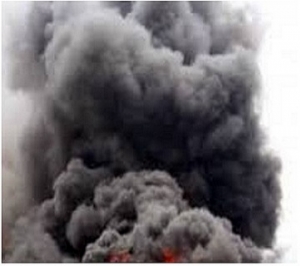 Another gas explosion has occurred but this time in Minna, the capital of Niger State in Nigeria.

The incident occurred around 11:30am and killed an attendant identified as Sani Adewale who was refilling a gas cylinder.

The gas shop, located near a second generation bank, had just opened for the day’s business when neighbours heard a loud explosion.

It was gathered that many residents along Bosso road in Minna took to their heels, while those who were courageous enough approached the shop to find out what was happening.

The body, suspected to be the owner of the shop, was found mutilated on the floor of the shop with two other people also injured.

A combined security team also arrived the scene and condoned off the part of the dual carriage Bosso road under Chanchaga Local Government Area of the state.

The Chairman of the local government, Mohammed Ndanusa, commended the efforts of security agencies, NSEMA and the State Zonal Coordinator of NEMA for the prompt responses.

He condoled with the family of late Mr Sani Adewale and prayed that God would grant him eternal rest.

The Zonal Coordinator of NEMA in the state said that effort were being put in place to relocate all those selling gas within residential areas to less populated areas to avoid further occurrence.

Less than a week before this, eight people had been killed and several others injured following a gas explosion at a gas plant in Nnewi, Anambra State.

The incident occurred around midday on Thursday, December 24 when a consignment of gas was about being transferred to the company’s dump, due to leakage, there was a massive explosion which quickly spread to nearby houses wreaking havoc.

The fire left bodies of victims burnt beyond recognition. 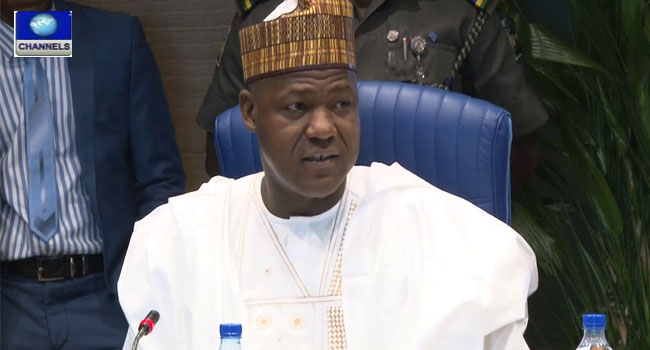 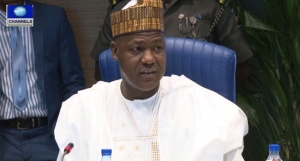 The Speaker of the House of Representatives, Rt. Hon Yakubu Dogara, has expressed sadness over the death of several Nigerians in a gas explosion in Nnewi, Anambra State.

While calling for a thorough investigation into the incident which occurred on Christmas Eve, leaving several others injured, the Speaker said this was one incident too many that have claimed lives of innocent Nigerians.

‎He, therefore, called for a thorough investigation to ascertain the root and immediate cause of the explosion in order to avert a reoccurrence.

“It saddens me that at a time when we should be celebrating, some people have been thrown into needless mourning. This incident must be investigated to find out what exactly happened and how to stop it from happening again,” the Speaker said.

Dogara commiserated with the government of Anambra State and the families of the deceased and prayed for a speedy recovery for the injured. 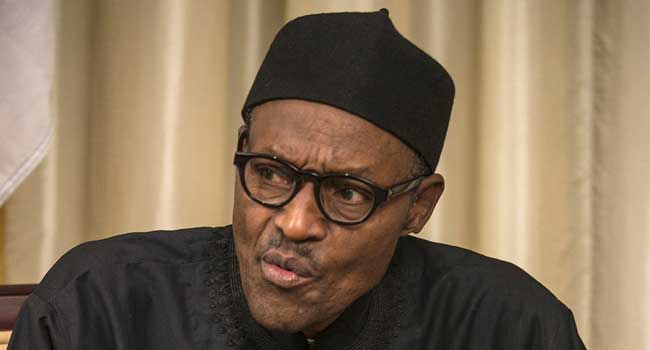 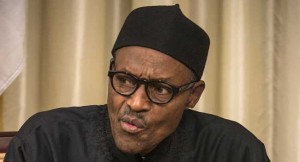 President Muhammadu Buhari has expressed regrets over the death of the victims of the industrial gas explosion in Anambra which occurred few hours before the Christmas celebration.

In a press statement issued by his Senior Special Assistant on Media and Publicity, Mallam Garba Shehu, President Buhari said that he was greatly shaken and shocked by such large-scale loss of human lives in a single industrial accident, which casts a gloom on the families of the victims “who were looking forward to a joyous Christmas celebration”.

The President extended his condolences to the families of the victims, the people and the government of Anambra State over what he described as an “unfortunate tragedy on Christmas eve”.

“My heart and prayers go out to these grieving families at this difficult and painful moment,” he added.

President Buhari has also condoled with the Lamido of Adamawa, Alhaji Barkindo Mustapha, over the death of his mother, Hajiya Adda Gombeji who passed away at the age of 87.

He has also placed a call to condole with the Governor of the Central Bank of Nigeria, Godwin Emefiele who has equally lost his mother.

According to Mallam Garba Shehu, the President personally made the phone calls to the Lamido of Adamawa and Mr Emefiele to express his sympathy to the Monarch and the CBN Governor over the death of their mothers.

President Buhari described a mother as “an invaluable component of family life, and the pillar and comforter of the children”.

He prayed to Allah to bless the souls of the deceased, and grant the Lamido, Godwin Emefiele and other members of their families the fortitude to overcome the losses. 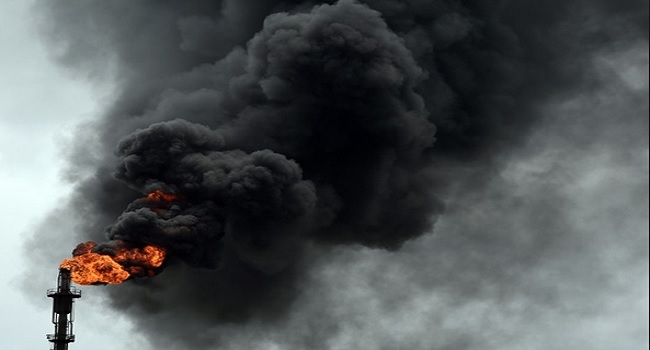 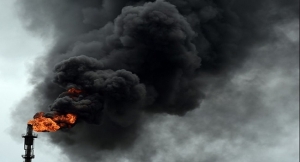 It was a dark Christmas in Nnewi, Anambra State as eight people were killed and several others injured following a gas explosion at a gas plant belonging to the Intercorp Oil Limited, a subsidiary of Chicason Group located along Onitsha-Owerri expressway.

The bodies were burnt beyond recognition and according to eyewitnesses, the disaster occurred about midday when a consignment of gas was about being transferred to the company’s dump, due to leakage, there was a massive explosion which quickly spread to nearby houses wreaking havoc.

The Anambra State Governor, Willie Obiano, alongside the traditional ruler of Ontisha, Igwe Alfred Achebe, have visited the area and expressed their condolences to the families of the victims.

The Governor expressed worry and wondered why such a tragic incident would happen in a season of celebration but remarked that God knows best.

He assured the residents of Anambra that his government would do everything within its powers to assist people who sustained various degrees of burns and other injuries from the fire and that they would be given the best medical care available to forestall the possibilities of further loss of life. 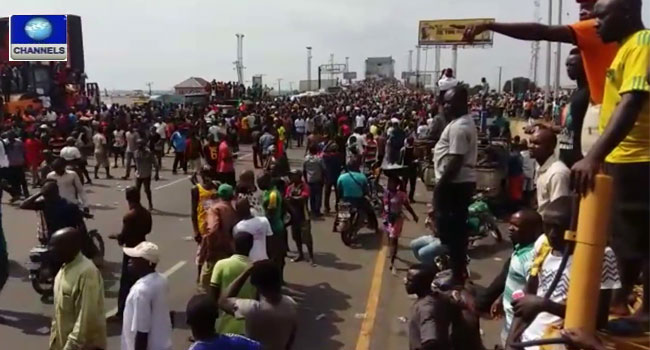 The pro-Biafra protesters who blocked the Onitsha end of the Niger Bridge in Anambra State have left the scene.

According to our reporter, some level of normalcy is returning as the road is now open.

The protesters numbering over 100 took over the entire road for over ten hours forcing travellers and motorists to remain on one spot.

According to an eyewitness, the protesters who were agitating for the release of their leader, Nnamdi Kanu, have shown no sign of ending the siege.

Earlier on Tuesday, some pro-Biafra protesters, seeking the actualisation of the nation of Biafra, blocked the Onitsha-Owerri expressway in eastern Nigeria, truncating business activities in one of the nation’s major commercial cities, Onitsha.

According to an eyewitness, the protesters, who were agitating for the release of their leader, Nnamdi Kanu, showed no sign of ending the siege which lasted for more than six hours, leaving commuters and motorists stranded.