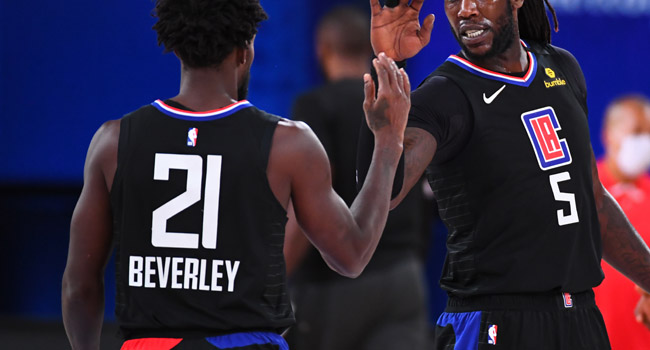 Los Angeles Clippers star Patrick Beverley has been fined $25,000 for verbally abusing a game official during his team’s defeat to the Denver Nuggets, the NBA said Monday.

NBA vice president Kiki VanDeWeghe said in a statement Beverley was fined for his conduct during Saturday’s 110-101 loss to the Nuggets.

The Nuggets and Clippers best-of-seven series is locked at 1-1.