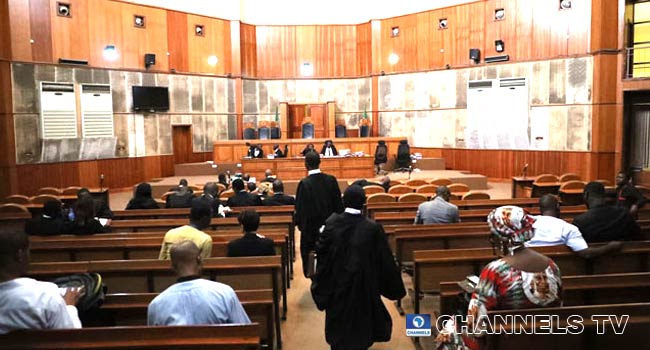 The Peoples Democratic Movement (PDM) has withdrawn its petition challenging the re-election of President Muhammadu Buhari at the 2019 presidential election.

At the resumed hearing on Wednesday counsel to PDM, Mr Aliyu Lemu, informed the tribunal of the desire of the petitioners to withdraw their petition.

No reason was given for the intended withdrawal and this was not opposed to by the respondent in the suit which includes President Muahmadu Buhari, the All Progressive Congress (APC) and the Independent National Electoral Commission (INEC).

Chairman of the Tribunal, Justice Mohammed Garba after listening to all parties granted the application and dismissed the petition.

In his ruling, he said, “we find it expedient to grant the application as prayed. It is granted and leave is given to the petitioners to withdraw the petition and as a consequence, the petition is dismissed.

The lawyers to INEC and APC, in response, applauded the withdrawal. They called it a move in the right direction.

For four months the legal proceedings on this petition were entertained by the presidential election tribunal and this outcome seem to have put to an end the desire of the PDM to have the tribunal cancel February 23rd, 2019 presidential elections for the unlawful omission of the party’s logo on the ballot paper.

There was a mild drama on Wednesday at the presidential election petitions tribunal as two factions announced appearance on behalf of the People’s Democratic Movement (PDM).

The trial commenced with the judges of the tribunal retaining petition from Hope Democratic Party (HDP) and PDM.

Two factions, however, announced appearance on behalf of PDM – the presidential candidate Aminchi Habu and the national chairman Frank Igbodike.

Igbodike’s application was however objected to by the counsel to Habu who has been representing PDM in the case.

Habu’s counsel argued that the national chairman of the party is a meddlesome interloper who waited till the case had gotten to this level before he seeking the removal of PDM from the petition.

Counsel to the national chairman asked for time to reply to that objection.

The tribunal, therefore, adjourned till July 18 to hear the application and decided whether the PDM will continue as a party in this suit or not.

It will be recalled that, on June 27, this petition was adjourned for the presentation of the pre-hearing report but because of this application the presentation has not been scuttled by the filing of this motion and because of this motion, the pre-trial hearing has now been extended to the 18th of July 2019 for continuation of pre-trial session .

Both HDP and PDM are challenging the victory of President Muhammadu Buhari at the February 2019 elections. 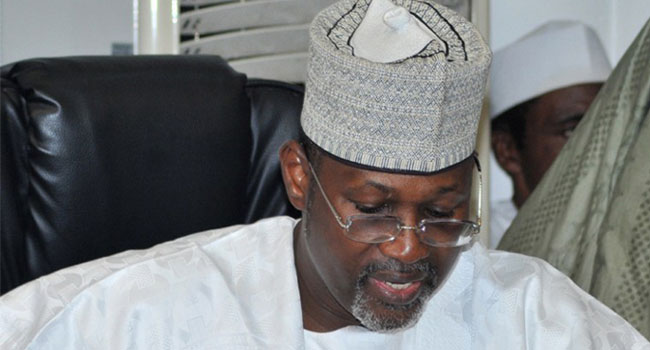 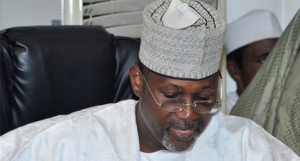 The Independent National Electoral Commission (INEC) has rejected the submission of governorship candidates by seven parties in different states of the federation.

The commission, on Monday, released the verdict, stating Section 187 of the Electoral Act 2010 (as amended) as its reason.

The portion of the Electoral Act provides that a candidate to the office of a governor shall not be deemed to be validly nominated for such office unless he appoints another candidate as his running mate.

It might be the end of the road for these governorship candidates as INEC has insisted that they cannot run in the February election. 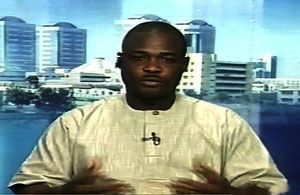 Oladimaeji Fabiyi, a member of the Peoples’ Democratic Party and a former aspirant for the position of PDP National Secretary has hinted that the newly registered Peoples Democratic Movement (PDM) will not pose any problem politically, either for the PDP or anyother come 2015.

Events have been unfolding in the political terrain of the country with the registration of new political parties with a view to shake off power from the PDP.

Reacting to the registration of these political parties with a focus on PDM especially, (Peoples Democratic Movement) Mr. Fabiyi who was a guest on Sunrise Daily stated further that the PDM is not a new name as it has been in operation for quite a while now.

He said PDM can be credited to be one of the forces behind the evolution of PDP, appreciating the electoral commission, INEC for thinking it wise to register new parties “As it will widen the horizon of Nigeria’s political landscape in pursuit of excellent political and democratic systems”.

On the issue of Atiku abstaining himself from the PDM, Fabiyi reacted, saying that the former Vice President of Nigeria cant distance himself from the new party even though he is not directly involved in its running, as he was once at the helm of affairs of the party after the death of Yar’Adua.

“Atiku really cannot dissociate himself from PDM, am not talking in terms of being the one who is floating the party now, but because you will agree with me now, that he was a very strong member of that group at that time, before 1999, you will recall that PDM is the political machinery of the former late Shehu Musa Yar’ Adua and a host of others.

So if he says people can decide to change political parties but he remains with PDP, then I believe him”.

It would be recalled that likes of Chief Anthony Anenih, Okadigbo, S.M Afolabi and a host of other notable political figures were key members of the PDM.

Fabiyi on the merger of parties now called APC (All Progressives Congress),  said there is space for everyone in the political arena but what matters are the agenda and the ideology which he says the APC does not possess, and that in a few months, it will be known if the APC has the political strength to achieve their aim of power control.

The unexpected merger of other opposition parties against the ruling party the Peoples’ Democratic Party (PDP) is something that has thrown the political scene into suspense, as the APC has stated in clear terms, that they are out to wrest power from the PDP come 2015. 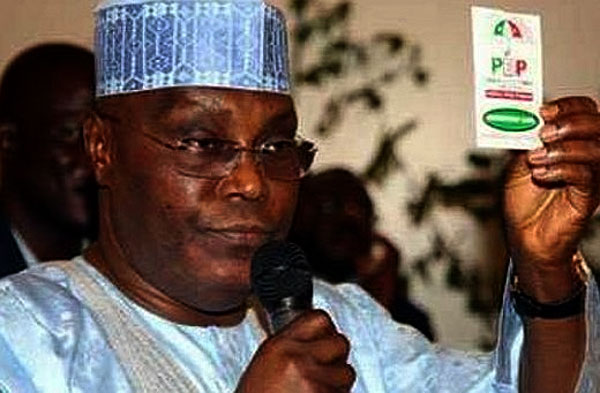