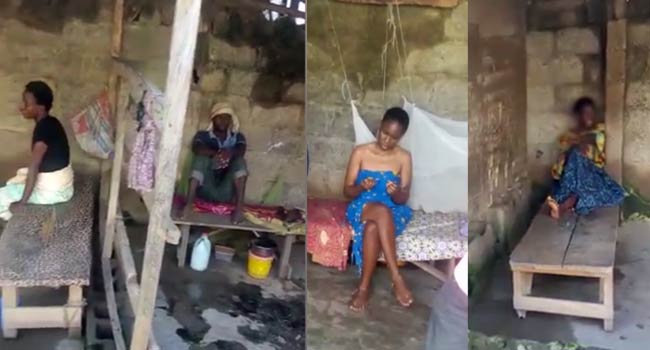 Lagos State Police Command says they rescued 15 people chained up in a church during the latest raid in a nationwide crackdown on religious institutions accused of abuse.

Detectives “stormed a prayer house used as a detention camp” on Wednesday evening and discovered 15 men and women aged between 19 and 50 chained by the legs, Lagos police spokesman Bala Elkana said.

The pastor of the church, “prophet” Sunday Joseph Ojo, and 10 others were arrested,

The victims “were brought by their families to seek spiritual help from mental illness and other diseases. The prophet said he has been in the healing ministry since 1986, (and) that he chained them in order to prevent escape,” the police spokesperson added.

Some of the victims had spent five years in the church, he said, adding that further investigations will take place into the incident.

Non-government organisations first alerted police to Ojo’s “Blessing of Goodness Healing Church” in the Ijegun area of Nigeria’s most populous city, according to local reports. 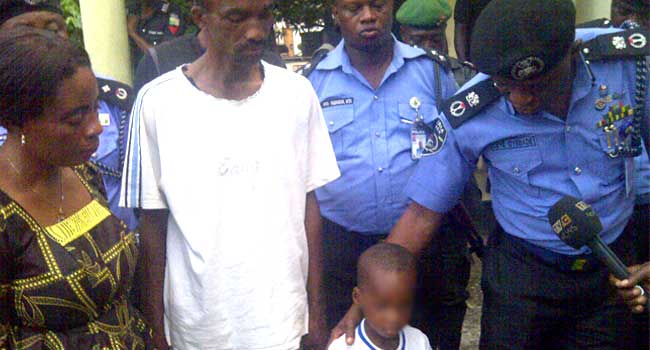 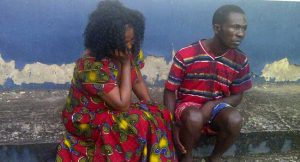 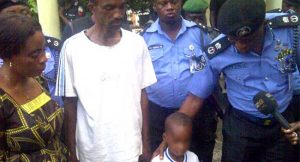 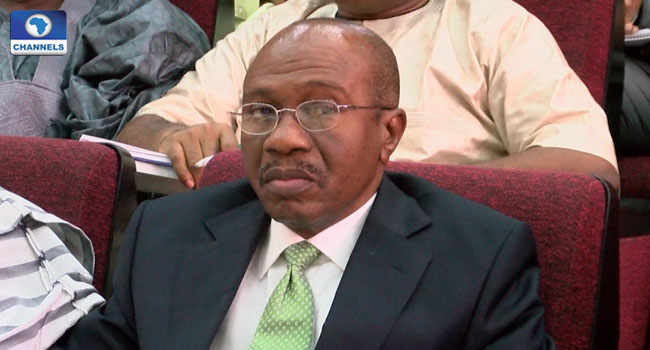 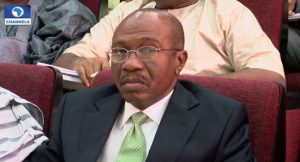 The Police have arrested two suspects over their alleged link with the kidnap of Mrs Margret Emefiele, the wife on Nigeria’s Central Bank Governor, Mr Godwin Emefiele.

Mrs Emefiele kidnapped on Thursday at the Edo state end of the Agbor-Benin expressway, alongside two of her relatives and her driver.