The All Progressives Congress (APC) on Thursday restrained the Rep. Abdulmumin Jubrin from issuing public statements regarding the budget padding allegation.

“Arising from the series of meetings we held with you over the budget matter, the National Working Committee had decided to request to henceforth avoid issuing any public statement”, a statement by the Deputy National Chairman North, Senator Lawal Shuaibu, said on Thursday.

The statement added that “this includes statements through social media or other means of transmitting an opinion on the matter to the public”.

Sen. Shuaibu also maintained that the party and government are not happy over the saga that has trailed the 2016 budget in the House of Representatives.

He however, thanked Rep. Jibrin for “honouring our intervention and readiness to afford the party the chance to handle the budget padding crisis.

“The party is now looking into it towards finding a possible solution”, he said. 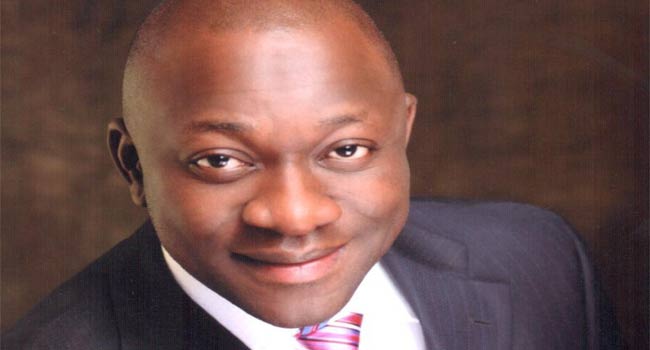 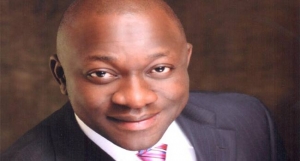 The former Chairman of the House Committee on Appropriation, Rep Abdulmumin Jubrin, has debunked rumours that he was sacked by the Speaker of the House, maintaining that he stepped down.

“Some elements in the media have made my decision to step down as Chairman a narrative of being sacked based on the illusions of their creation.

“I stepped down as the Chairman of the House Committee on Appropriation” and “this was done in the best interest of the House and the country at large, in order to let peace reign” he said via his Twitter account”.

He added that “I am glad that the Speaker made it clear this was my decision.

“I humbly call on my friends and responsible media platforms to allow me some peace at this time and not give in to the noise and propaganda that is bound to follow this announcement”, he maintained.

Rep. Jibrin also congratulated his successor, Rep. Mustapha Dawaki and expressed “profound appreciation to the Speaker of the House, Rep. Yakubu Dogara and my colleagues in the House of Representatives.

“It has been a rare privilege to serve first as the Chairman House Committee on Finance  and until now as Chairman of the Appropriation Committee”, he added.

The House of Representatives had on Wednesday announced a replacement for Representative Jibrin as Committee Chairman on Appropriation.

The Speaker of the House of Representatives, Rep. Yakubu Dogara, made the announcement during plenary on Wednesday.