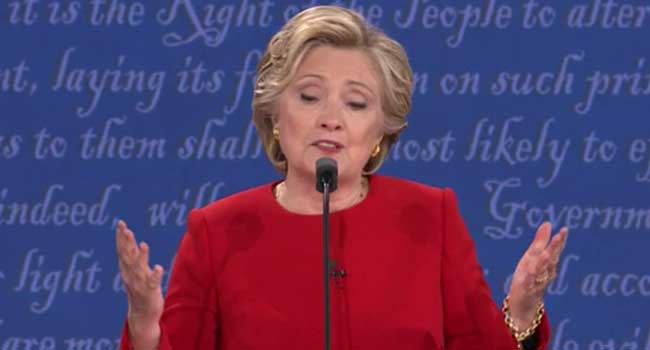 Hillary Clinton says she should have sacked a male staffer accused of sexual misconduct while working on her 2008 presidential campaign.

Clinton made the remarks in a lengthy Facebook post on Tuesday night just minutes before President Donald Trump began his State of the Union address.

“I very much understand the question I’m being asked as to why I let an employee on my 2008 campaign keep his job despite his inappropriate workplace behaviour,” Clinton wrote. “The short answer is this: If I had it to do again, I wouldn’t.”

The aide, Burns Strider, was accused by a younger female subordinate of repeated sexual harassment in late 2007.

Two advisers looked into the complaints and recommended that Strider be fired, according to the New York Times, which first broke the story. Clinton overruled them, although she did punish Strider.

Clinton said she demoted him, docked his pay, separated him from the woman, assigned her to work under another campaign official and required Strider to seek counselling. He was also warned that any further harassment toward anyone would lead to his dismissal.

“I did this because I didn’t think firing him was the best solution to the problem,” Clinton wrote.

“He needed to be punished, change his behaviour and understand why his actions were wrong. The young woman needed to be able to thrive and feel safe. I thought both could happen without him losing his job. I believed the punishment was severe and the message to him unambiguous.”

About five years later, Strider was fired from a Democratic political action committee after he was accused by another young woman of sexual harassment.

“That reoccurrence troubles me greatly, and it alone makes clear that the lesson I hoped he had learned while working for me went unheeded.

“Would he have done better –- been better –- if I had fired him? Would he have gotten that next job? There is no way I can go back 10 years and know the answers. But you can bet I’m asking myself these questions right now,” Clinton wrote. 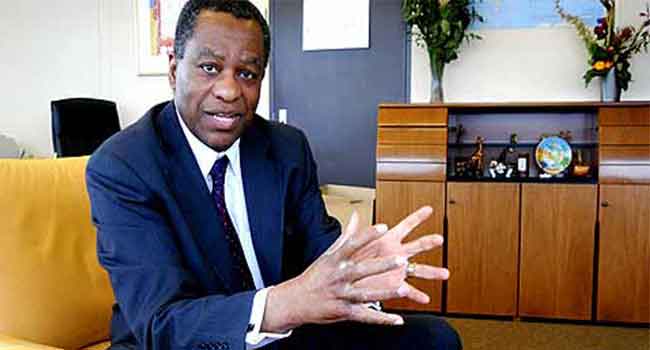 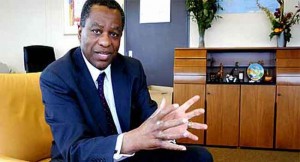 The Minister of Foreign Affairs, Mr Geoffrey Onyeama, says there is no evidence to confirm the allegations of sexual misconduct made against three lawmakers of the House of Representatives.

The Committee met with the Minister after it heard from the three lawmakers who denied the allegations brought against them.

The Minister on Wednesday failed to appear before the joint committee investigating the matter.

It was the second time the Minister and the US Ambassador to Nigeria, Mr James Entwistle, have failed to appear before the Committee.

The Minster, in a letter to the Committee, said that the time for the investigative hearing coincides with the Federal Executive Council meeting in the Presidential Villa.

The Committee had adjourned the meeting last week after another letter from the Minister said he would be away in Kigali, Rwanda for the extra ordinary meeting of the African Union and asked for another date.

The House Committee Chairman on Capital Market, Rep. Yusuf Tajudeen, hadchallenged the U.S Embassy to come and place their facts in the sex allegation against federal lawmakers before the House.

“We want them to place their facts and confront our colleagues” he said via aphone interview on Sunrise Daily. 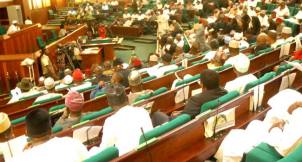 The House of Reps has commenced investigation into the allegations of sexual misconduct against three House members who attended the International Visitor Leadership programme in the United States of America.

The Chairman of the House Committee on Media and Public Affairs, Rep Abdulrazak Namdas, said this on Friday while addressing journalists at a briefing in Abuja.

He confirmed the receipt of a letter from the Ambassador of the United States to Nigeria, Mr James Entwistle, who lodged a formal complaint to the Speaker of the House of Representatives.

Mr Namdas gave the assurance that the outcome of the investigation would be made known in due time.