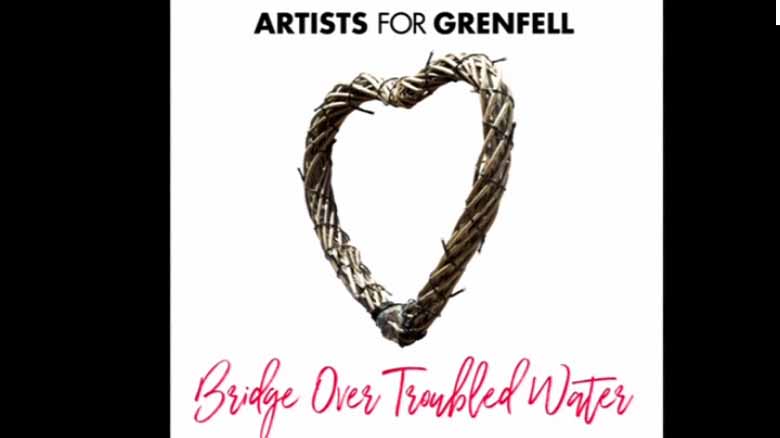 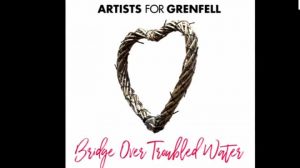 Various leading British musicians and singers, including Robbie Williams, Leona Lewis, Rita Ora, Jessie J and former One Direction members Liam Payne and Louis Tomlinson, have lent their vocals to a cover of the 1970 song “Bridge over Troubled Water”.

Cowell was named one of the 100 most influential people in the world by Time in 2004 and 2010 and was also ranked sixth in the list of the “100 most powerful people in British culture” by The Daily Telegraph.

The Charity single is available for download and further donations are also being accepted.

The death toll from the Grenfell Tower fire rose to 79 people, police said on Monday 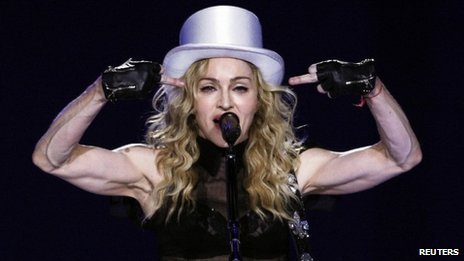 Pop star Madonna was the world’s top-earning celebrity over the past year, trumping the likes of Oprah Winfrey and Steven Spielberg.

The 55-year-old Material Girl made an estimated $125m (£80m) thanks to her MDNA tour, clothing and fragrance lines, according to Forbes.

Popular director Steven Spielberg was at number two with $100m (£64m). Most of his earnings came from his back catalogue of film hits such as ET and Jurassic Park – which has just been released in 3D to mark its 20th anniversary – as well as last year’s Oscar winning Lincoln. The director also takes a cut of all ticket sales at Universal Studios theme parks.

Forbes compiles its annual list of celebrity earnings using input from agents, managers, producers and others to calculate its estimates for each celebrity’s entertainment-related earnings.

The figures do not reflect tax deductions, agent fees or “the other expenses of being a celebrity”. 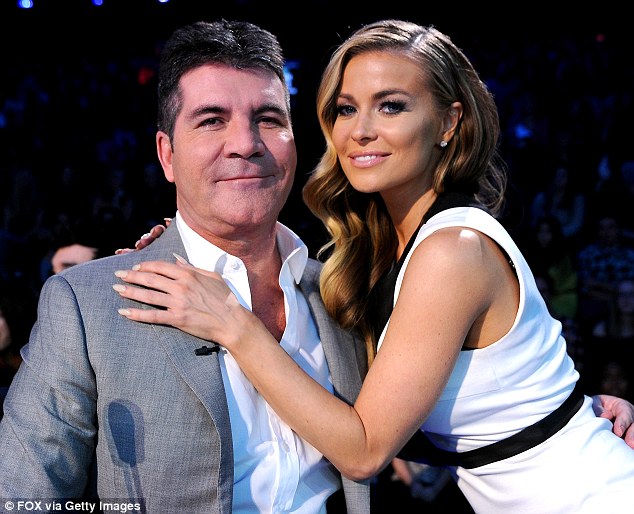 Though Simon, who revealed his affair with the 40 year old presenter in an interview on Wednesday, said he is hooked up with Ms Electra,  insisted that she is not yet his girlfriend.

“She’s not my girlfriend. We’re people who date. She’s adorable, isn’t she?” he said

Simon’s last relationship was with makeup artist Mezhgan Hussainy, whom he broke off his engagement with last year.

Simon and Carmen were first spotted having dinner at Los Angeles restaurant Cecconi’s in September. 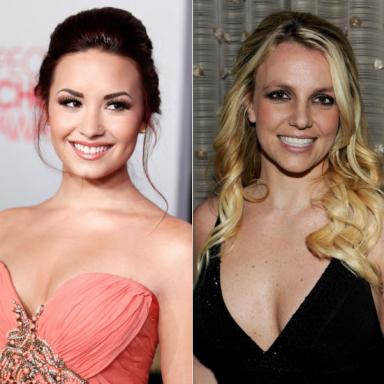 Pop princess Britney Spears and Demi Lavato have both been confirmed to be the new X-Factor judges, Simon Cowell said in an interview.

According to Simon, this new arrivals are due to the departure of Nicole Sherzinger and Paula Abdul.

Simon objects the selection of Britney, but he opines that her coming on board will lead to better ratings for the show.

The X-Factor creator says Demi is talented and will also bring in younger demographics.

LA Reid reckons their panel is the “Rolls Royce of television” and he admits that this line up is pretty spectacular.

The new season is set to start in September in the US and will premier in South Africa shortly after.