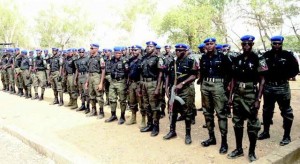 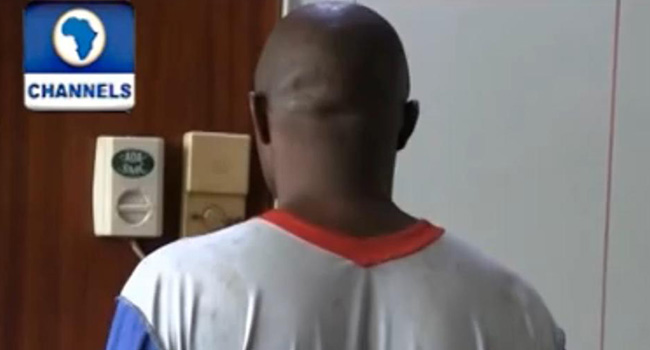 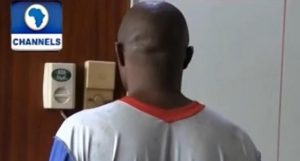 Police have arrested some persons in possession of registration materials of the Independent National Electoral Commission (INEC) in Ona Ara Local Government Area of Oyo State.

The Oyo State Police Commissioner, Mohammed Katsina, said that the arrests were made following some intelligent tip-off.

Mr Katsina said that the arrest would serve as a stern warning that the command meant business and would not hesitate to bring any culprit to book.

The suspect, an elderly man, was caught with in possession of the INEC Permanent Voter Cards and registers.

He was arrested around Olorunsogo area in Ona Ara Local Government.

The suspect admitted that the registers were given to him on Friday morning by a party member.

The Oyo State Police boss said investigations would continue into the matter.

Meanwhile sensitive and non-sensitive materials have been distributed by the INEC to all the 33 Local Government Areas of the state, while accreditation for all election monitors and observers have been concluded.

Over 700 observers have arrived the state for Saturday’s election.

The Oyo State Governor, Abiola Ajimobi, said that he was satisfied with the level of preparedness with INEC and state of security in the state even as the police read riot acts to transport unions in the state.

Governor Ajimobi expressed satisfaction at the level of Permanent Voters Card distribution and expressed confidence in the joint effort of security chiefs to ensure violence-free and credible elections.

After a meeting with youth across the state on the need for credible polls and zero violence, Governor Ajimobi expressed satisfaction at the level of preparedness and security in the state.

The Oyo State Police Commissioner had earlier held a crucial meeting with members of the Nigerian Union of Road Transport Workers on the need for peace to reign.

At the meeting the Police boss listed the rules of engagement in the elections.

The transport union on their part also assured the Police of their commitment to violence-free polls. 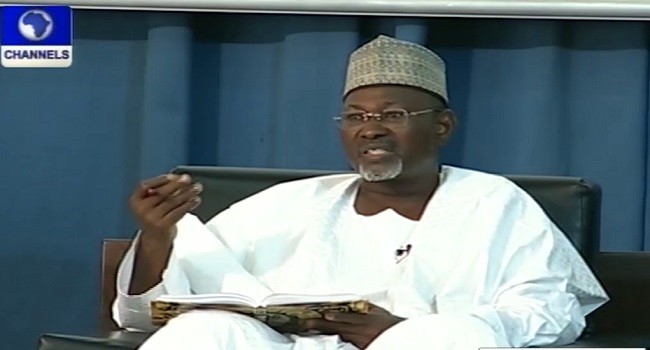 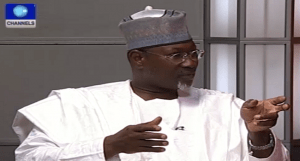 The Independent National Electoral Commissions’ statement is contrary to an advice by the Nigeria Police, which said voters should go home after voting.

Addressing reporters on Friday, the chairman of the Independent National Electoral Commission, Professor Attahiru Jega, said the commission believed that the electoral process would be more transparent if voters stayed behind after voting.

Professor Jega also said the commission had not received any indication that the security for the card readers had been compromised.

The Inspector General of Police, Suleiman Abba, on Tuesday advised voters not to remain at the polling centers after casting their votes on Saturday.

Mr Abba told a gathering in Abuja, in very clear terms, that the security operatives expect everyone to vote and go.