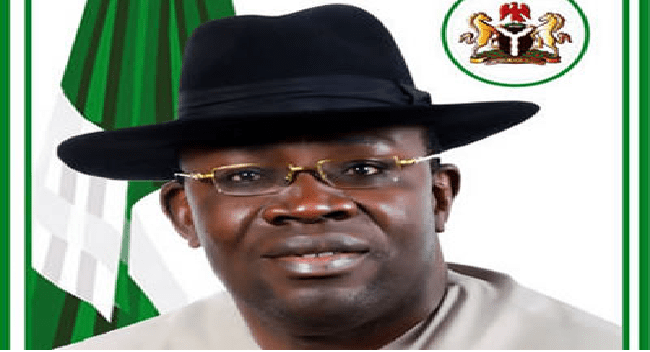 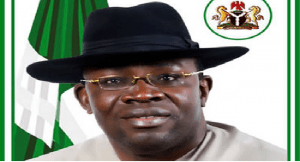 Bayelsa State Governor, Hon. Henry Seriake Dickson has expressed deep pain, shock and grief over the death of the wife of Professor Edmond Allison-Oguru, the Secretary to the State Government and a group of  women in a fatal road accident along the Ahoada/Elele section of the East/West Road in Rivers State.

In a statement released on Sunday, Governor Dickson described the incident as “tragic, a monumental and painful loss to the State”, stressing that “the women that lost their lives in the accident were our mothers and sisters”.

Dickson also prayed to God to grant the bereaved families the courage and strength to bear the “very painful and irreparable losses”.

Meanwhile, a Government House statement says, all official engagements of the Governor has been suspended for three days as a mark of honour and respect for the souls of the departed women.

The accident occurred when the tyre of an oncoming Toyota Sienna van exploded and rammed into the bus conveying the women.

A former councillor in Ogbia Local Government Area, Gbaregolo Eseimokumo, listed some of the victims to a local online newspaper as Consider Amadi, a former women leader in Ogbia; Clara Abila, a grassroots politician; Immaculate Amasimua, former Commissioner at the Civil Service Commission in Bayelsa; and Elisabeth Oguru, wife of the Secretary to the State Government.

Others are Zimbra Goma, former Commissioner for Women Affairs; Ruby Benjamin, former House of Assembly member representing Brass Constituency 1 in Bayelsa; amongst others.

One of the women is reported to have survived the crash and is receiving treatment. 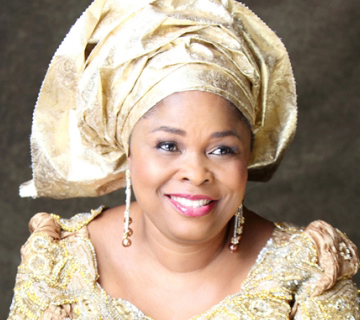 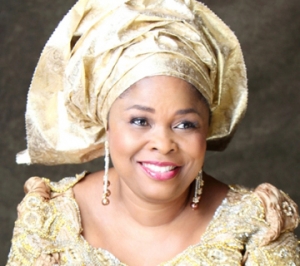 Ahead of the September 22 date approved for the resumption of schools across the country, the non-governmental organisation of Nigeria’s first lady, Patience Jonathan, has launched a campaign to sensitise mothers on the Ebola virus disease.

The Women for Change Initiative is a non-governmental organisation of Nigeria’s first lady, Patience Jonathan, which mobilizes women for socio-economic and political change in Nigeria.

According to the group, targeting the women is one sure way of helping school children, who will soon return to their classes, to prevent the spread of the disease.

The group says zonal and states coordinators of the organisation would train parents at the grassroots on personal hygiene before children return to schools. They would also be trained on how to identify symptoms of the deadly virus.

At the launch, some of the training provided by team of medical experts from the State House included how to identify the disease, good personal hygiene and the need to avoid contact with body fluids.

Some of the participants told Channels Television that the training received would enable them educate their children on how to relate with other children and adults when they get back to their schools.

Nigeria’s school children ought to have resumed from their holidays in the first week of September, but as part of its efforts to contain the spread of the deadly Ebola virus, the Federal Government postponed the resumption of schools to September 22.

The Government expects that the Ebola virus would be completely contained before the new date of resumption.