Netherlands To Evacuate Two Doctors Who Had Contact With Ebola Victims 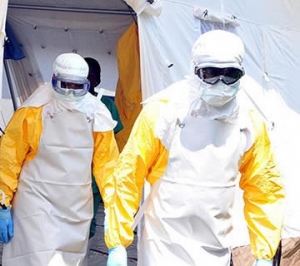