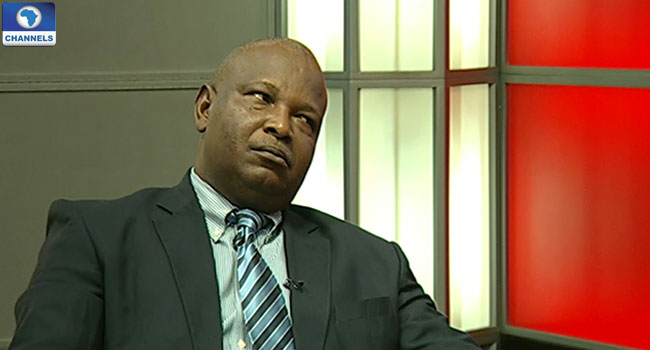 A Legal Practitioner, Mr. Wahab Shittu, has commended the Chief Justice of Nigeria, Justice Walter Onnoghen over his initiative of setting up special courts, saying it is aimed at redeeming the image of the judiciary.

Shittu, while speaking to Channels Television’s Sunrise Daily, said, “Not only is this a good way to go, but it also unprecedented.

“We are getting to the golden era of the Nigerian judiciary when we had the likes of JSC Taylor, the likes of Eshho, Obaseki – judges who were integrity driven.

“I think Justice Walter Onnoghen has made a very powerful statement. He has demonstrated clearly his commitment to the anti-corruption war.

“He is determined to restore the image of the Nigerian judiciary and has also shown clearly his commitment to the speedy determination of cases, particularly cases relating to financial crimes,” he added.